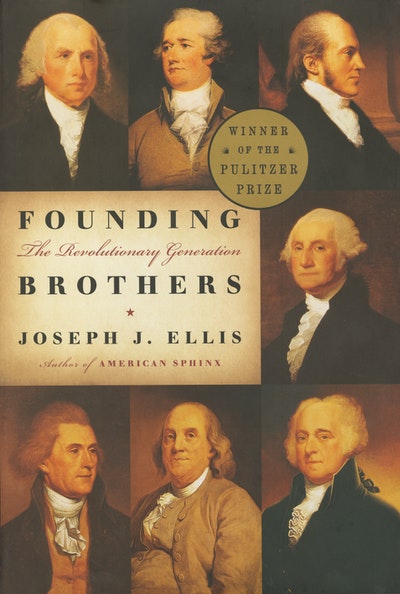 Allie Esiri, described in a Tatler profile as 'a poetry powerhouse', studied at St Catherine's College, Cambridge. Her iF Poems App was launched to great acclaim in November 2011 and was Apple Editors' Choice All Time Favourite app. iF: A Treasury of Poems for Every Possibility was published in 2012 and The Love Book in 2014. 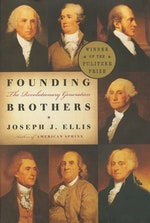 A glorious cloth-bound collection of poetry, prose, letters and lyrics penned by the finest writers in the English language, about the most important emotion on earth.

Be the first to find out about Allie Esiri.