John Fisher has enjoyed a long and distinguished career as a television producer and executive working for both the BBC and Thames Television with responsibility for shows as diverse as Parkinson, Wogan, The Bob Monkhouse Show, The Ken Dodd Show, Des O’Connor Tonight, The Best of Magic, This Is Your Life and the definitive documentary series on British comedians, Heroes of Comedy, which he wrote and produced for Channel Four.

A recognised authority on the history of popular entertainment, he includes amongst his other published works Call Them Irreplaceable, an analysis of star quality as seen through the performances of the great entertainers of the twentieth century, and acclaimed biographies of three of his all-time comic heroes: George Formby: The Ukulele Man; Tony Hancock: The Definitive Biography and Tommy Cooper: Always Leave Them Laughing. The latter is currently being adapted as a film by Left Bank Pictures. 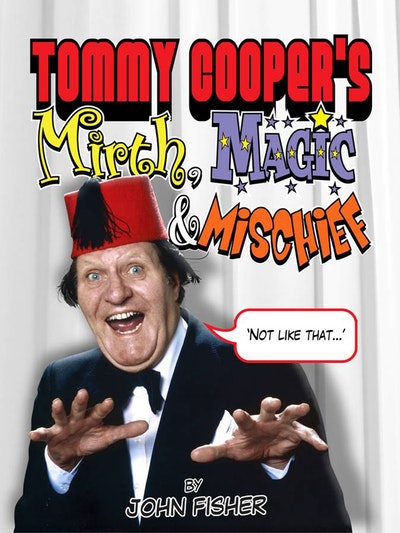