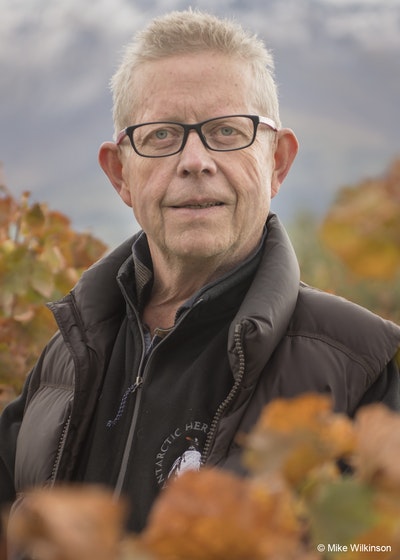 Born in England, Mike Wilkinson started his photographic career in Africa then moved to New Zealand, and is now one of the most established professional photographers in the country. He has been working for leading advertising agencies for 40 years, producing some of New Zealand’s iconic images. He is a keen traveller and adventurer – wherever he goes, his camera goes too. Mike has travelled to some of the most remote and exciting places in the world, and in 2012 produced his first book, Our Far South, on the Antarctic region.
Mike moved to Wanaka, Central Otago in 2013 to pursue special projects involving the dramatic landscape, which is a constant inspiration to him. 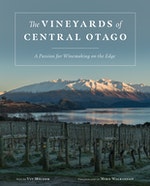 A beguiling, beautiful snapshot of Central Otago wine – its history, its distinction, and the people who have made it all happen.

Be the first to find out about Mike Wilkinson.