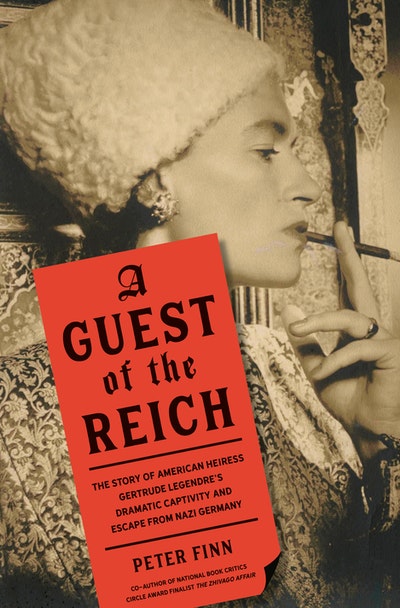 A Guest of the Reich

From the co-author of The Zhivago Affair, a finalist for the National Books Critics Circle Award, comes the riveting story of a wealthy heiress who joined the OSS and was the first American woman in uniform to be captured by the Germans; her imprisonment among the Nazi elite and daring escape in 1945 comprise one of the more remarkable untold episodes of WWII.

Gertrude "Gertie" Legendre was a society heiress from South Carolina who lived a charmed life during the 1920s and 1930s. But the attack on Pearl Harbor gave her a different focus and she joined the OSS (the predecessor to the CIA). First in Washington and then in London, some of the most closely-held government secrets passed through her hands. As the Allies advanced into France in September 1944, she was ordered to Paris. Headstrong and eager "to smell the fighting," she fell into Nazi hands. Subjected to repeated interrogations, including by the SS, she held to the fiction that she was merely a U.S. embassy clerk. Her toughness averted a potential intelligence disaster, and unlike most prisoners, Gertie was presumed valuable to Nazis who knew they'd soon need a bargaining chip with the victors. Moved from city to city throughout Germany for six months before her dramatic escape into Switzerland, she was able to witness the collapse of Hitler's Reich as no other American did. A Guest of the Reich provides a propulsive, heart-racing account of a little-known chapter in the story of the war, and a vivid portrait of a truly extraordinary woman.

PETER FINN is national security editor for The Washington Post and previously served as the Post’s bureau chief in Moscow. 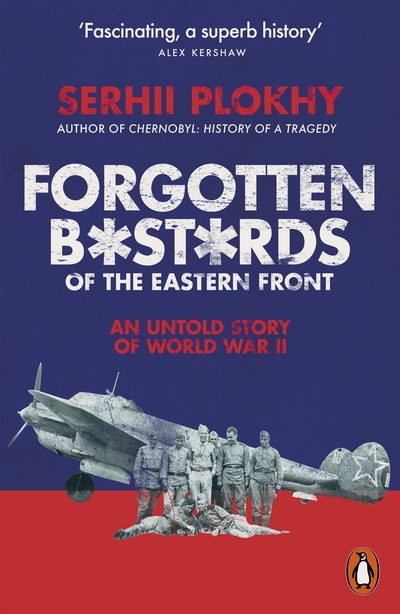