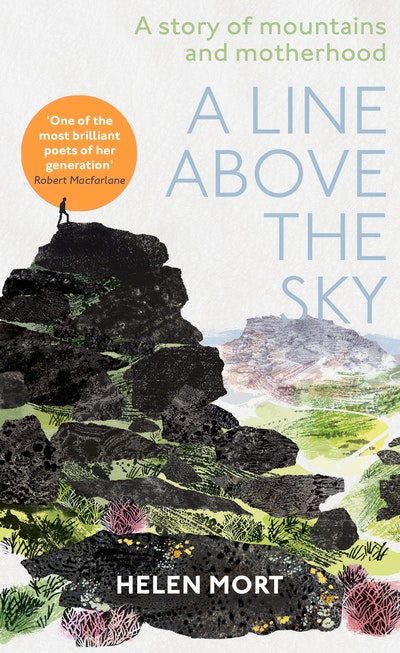 A Line Above the Sky

A stunning memoir of motherhood and mountaineering by one of Britain's most gifted poets, for readers of H is for Hawk and The Outrun.

Climbing gives you the illusion of being in control, just for a while, the tantalising sense of being able to stay one move ahead of death.

Helen Mort has always been drawn to the thrill and risk of climbing: the tension between human and rockface, and the climber's powerful connection to the elemental world. But when she becomes a mother for the first time, she finds herself re-examining her relationship with both the natural world and herself, as well as the way the world views women who aren't afraid to take risks.

A Line Above the Sky melds memoir and nature writing to ask why humans are drawn to danger, and how we can find freedom in pushing our limits. It is a visceral love letter to losing oneself in physicality, whether climbing a mountain or bringing a child into the world, and an unforgettable celebration of womanhood in all its forms. 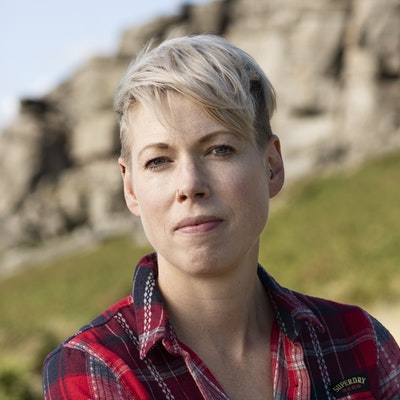 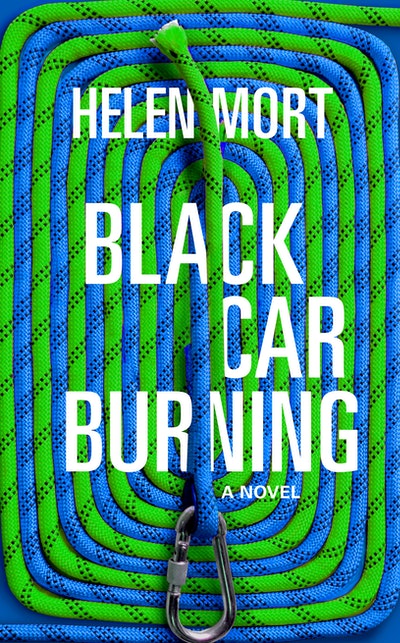 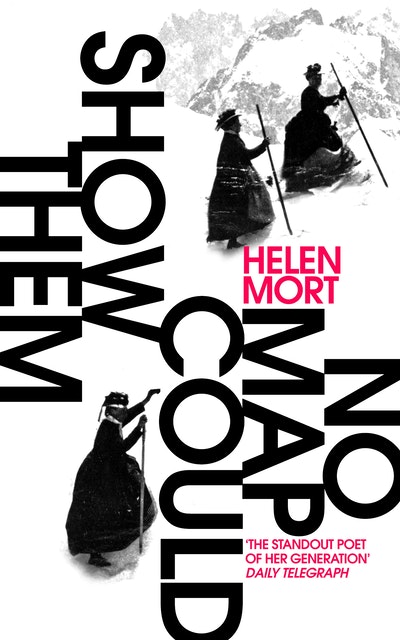 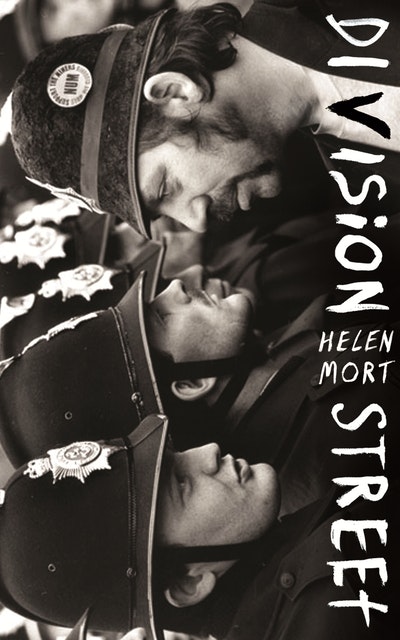 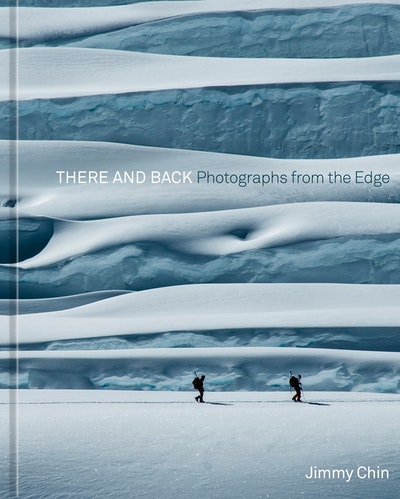 There and Back
Jimmy Chin