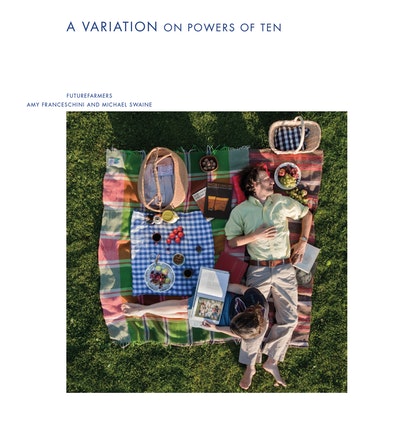 A Variation on Powers of Ten

A Variation on Powers of Ten uses the opening picnic scene of Charles and Ray Eames's film Powers of Ten as score to guide ten discussions. The result of a research-based residency at the University of California Berkeley Art Museum and Pacific Film Archive, the publication includes four essays and ten interviews with researchers whose work relates to one of the magnitudes of ten of the 1968 IBM-commissioned film. Like the stage of a microscope, the blanket becomes a stage where the act of inventorying and recording becomes the content of the work. Books, journals, food, and objects are recast and serve as cues pointing back to the film and forward to each researcher's own work. Powers of Ten is a short documentary film that depicts the relative scale of the universe in factors of ten. It illustrates the universe as an arena of both continuity and change, of everyday picnics and cosmic mystery. One iconic image from the film depicts a couple picnicking on a blanket, serving as a human-scale grounding for the macro- and micro-explorations in the film. Looking back at the film, Futurefarmers became entranced by the presence of the narrator, Philip Morrison, the production of the film, and the short amount of time the film spends at the human scale.In ten picnics, Futurefarmers journeys through fields of inquiry ranging from philosophy to ecology, microbiology, astrobiology, environmental science, geography, and urban studies. Comparing today's practices with those in 1968, researchers discuss the changing landscape of their field and the tools they use or invent to gather, quantify, and measure their research.
Copublished with Bildmuseet, Umeå University, Sweden
Contributors
Amy Franceschini, Peter Galison, Owen Gingerich, Walton Green, Jake Kosek, Abena Dove Osseo-Asare, Rick and Meagan Shaw Prelinger, Arthur Shapiro, Sara Seager, Michael Swaine, Elizabeth Thomas, Ignacio Valero 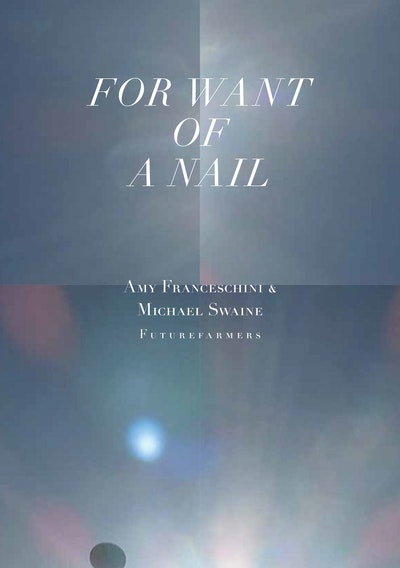 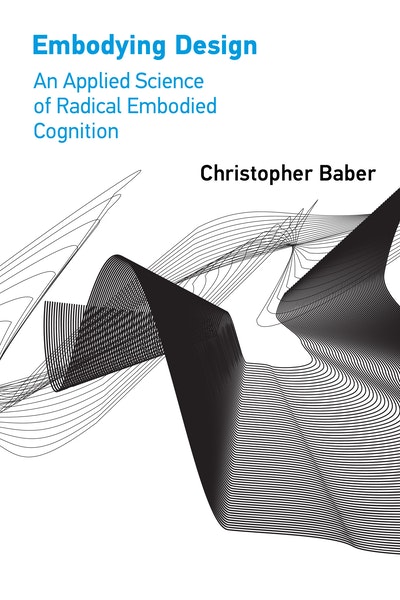 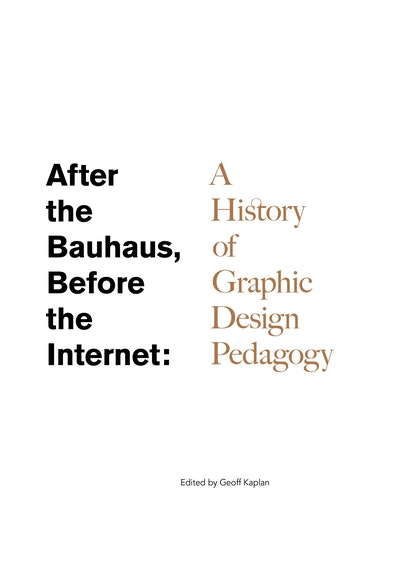 After the Bauhaus, Before the Internet
Geoff Kaplan 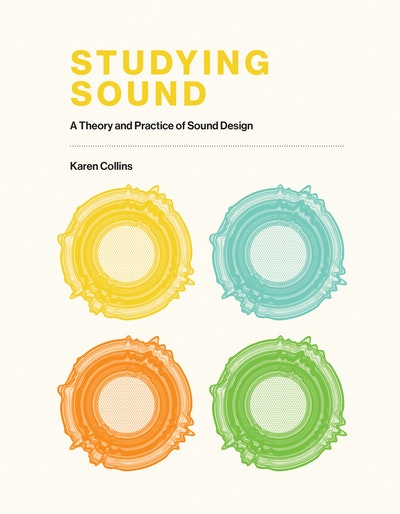 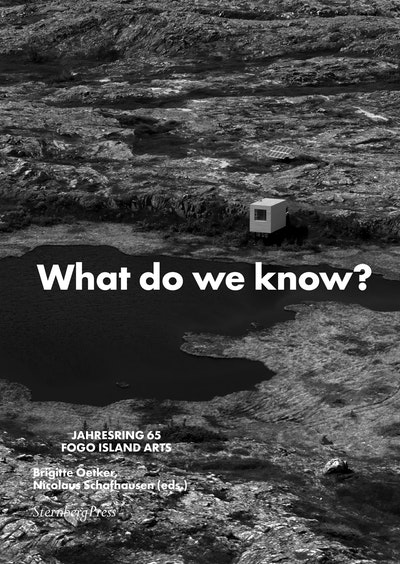 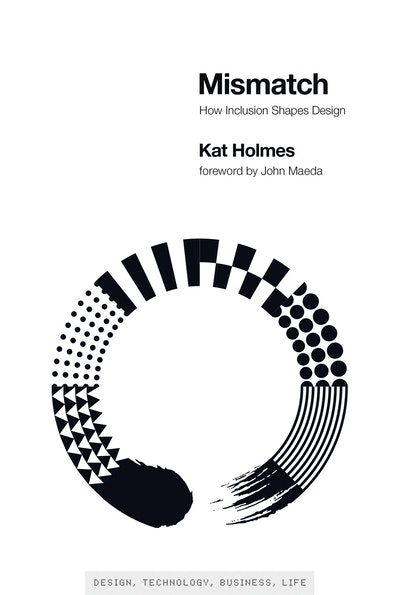 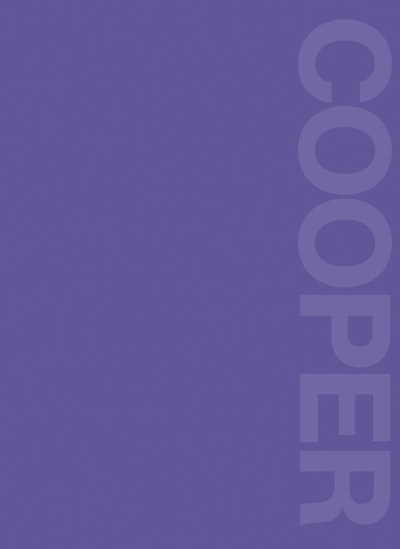 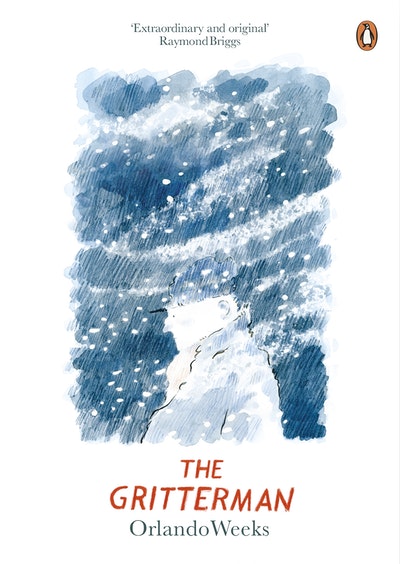 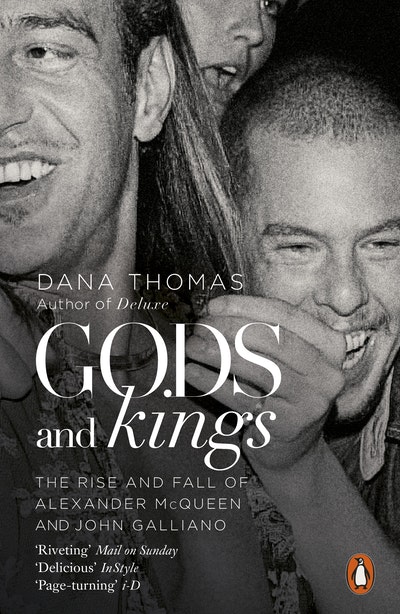 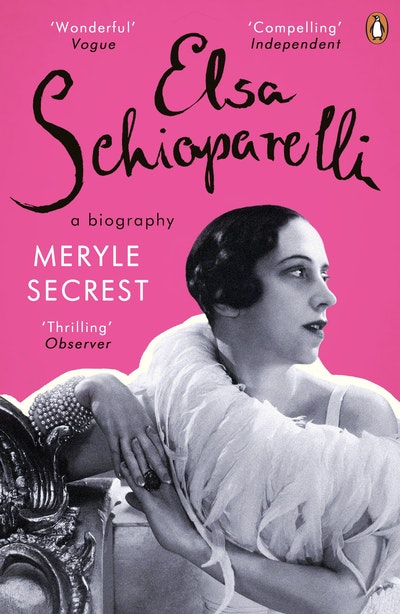 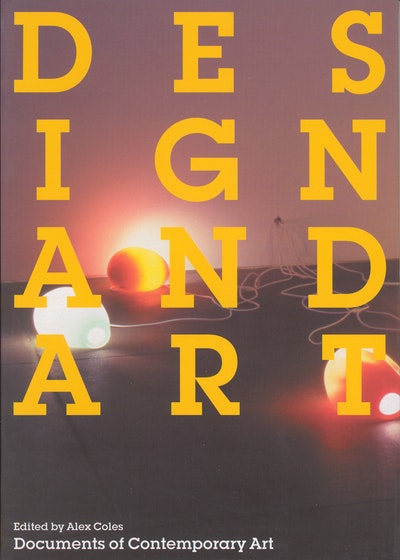