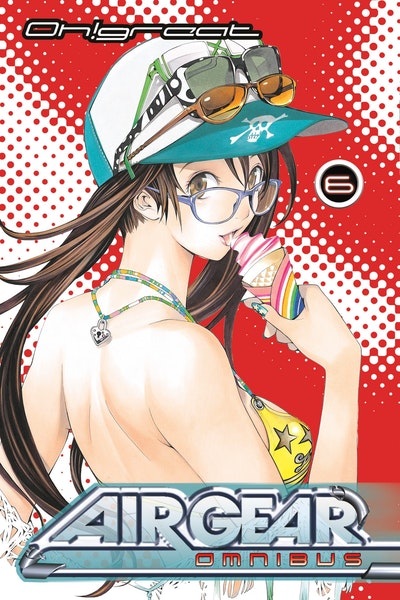 Air Gear is an exciting, top-selling manga from a known creator (Oh!great), with an anime available in the U.S from Funimation. Ages 16 and up.

After a strong debut, Air Gear quickly became a fan-favorite series for Del Rey Manga! Now collected in a 3-in-1 omnibus.

OH! GREAT is a Japanese manga artist whose fan-favorite works include Tenjho Tenge and Air Gear. The author lives in Tokyo, Japan. 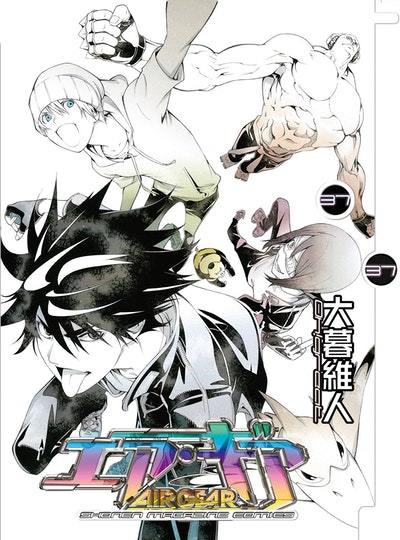 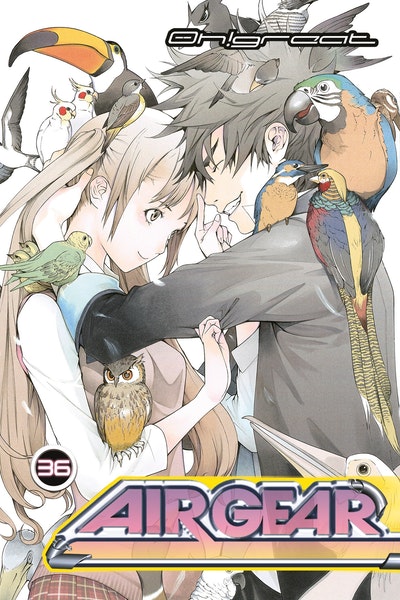 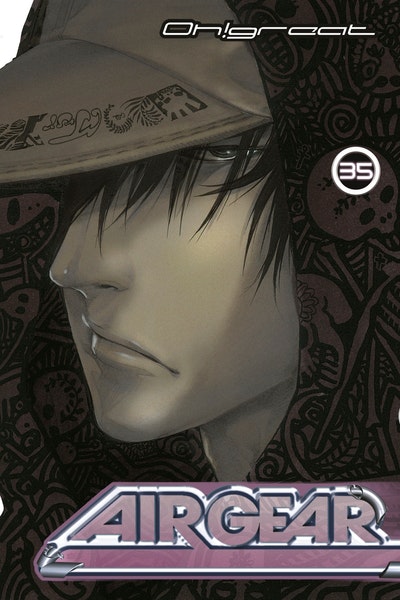 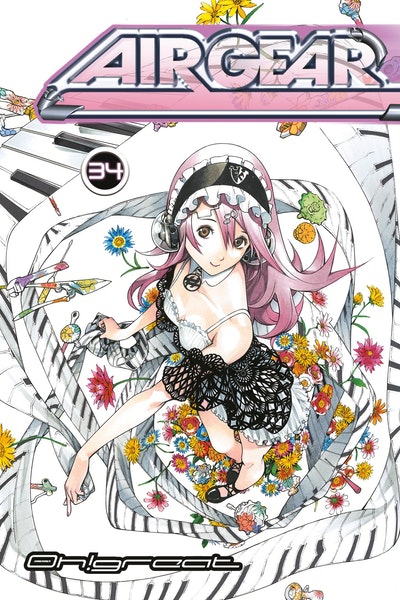 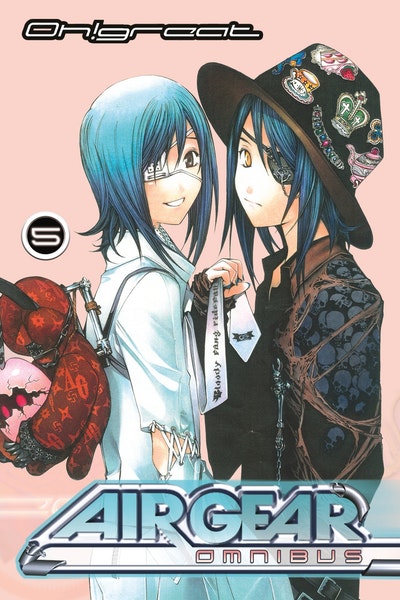 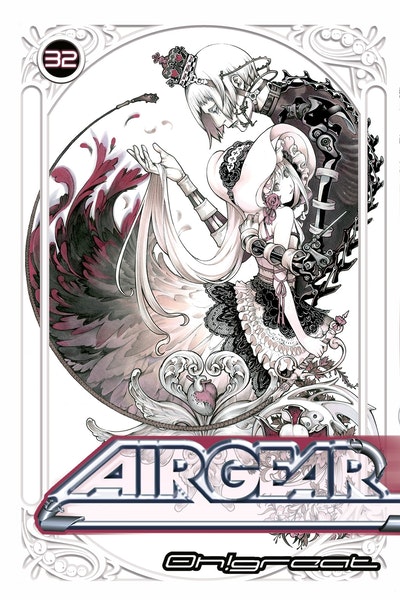 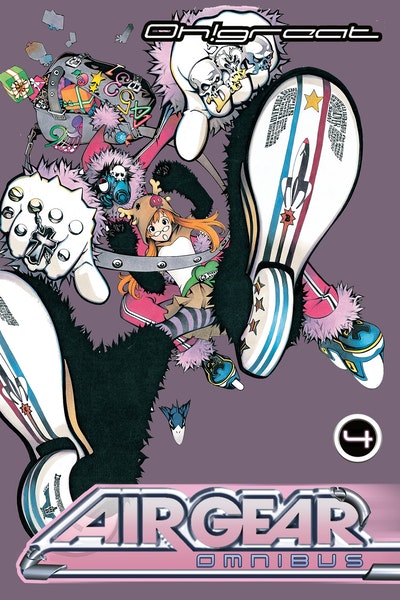 Legion of Super-Heroes: Before the Darkness Vol. 1
Gerry Conway