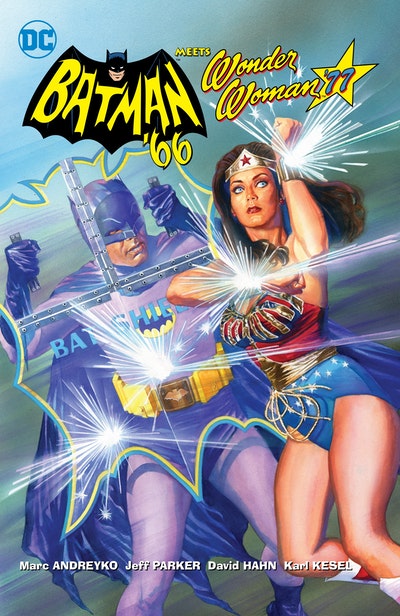 The Caped Crusader arrives on the scene at a swanky mansion in the process of being robbed by the notorious feline burglar Catwoman. Hired by a mysterious woman, Selina Kyle was after an ancient tome with untold power. From here, the story only gets more and more heroic when Batman flashes back to Wayne Manor in the forties and a Nazi infiltration party arrives closely followed by the legendary Wonder Woman!