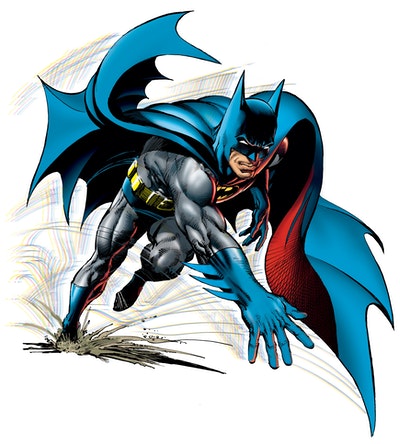 Batman By Neal Adams Book One 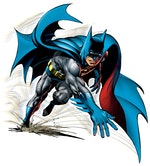 Over the years, many artists have contributed to the look of one of the most iconic characters in popular culture: Batman. The most influential and popular may be Neal Adams, who in the late 1960s put the Caped Crusader back in the shadows and updated his image for a new generation of fans.

Now, Neal Adams' Batman stories are collected in a new series of paperbacks that shows the process of introduction, adaptation, and innovation that the young artist brought to this legendary crime-fighter. Along the way, Adams also illustrates many other DC heroes, including Superman, the Flash, Aquaman, Green Arrow and The Teen Titans, as well as his signature character, Deadman. 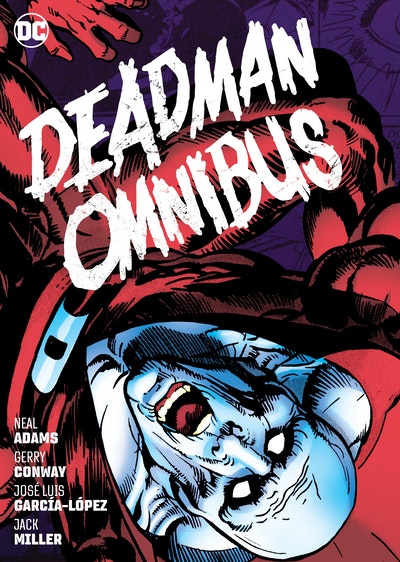 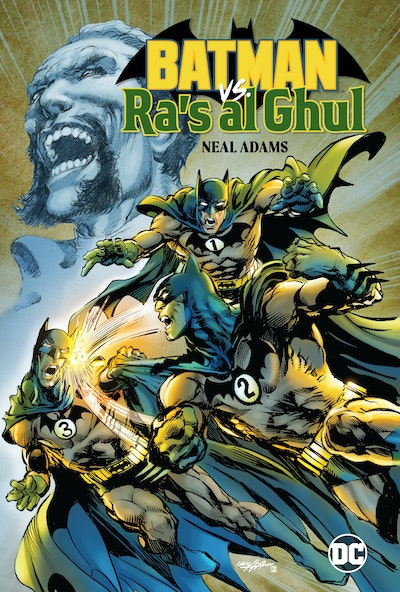 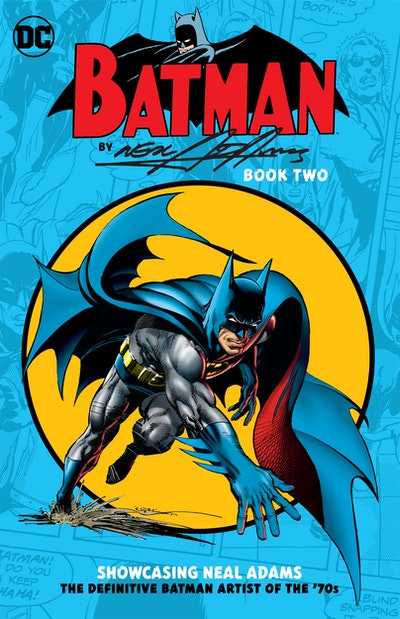 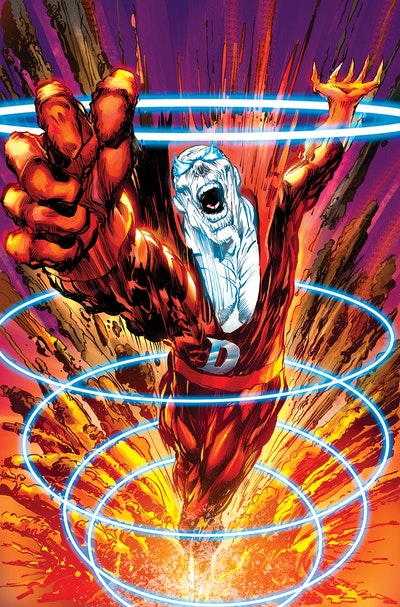 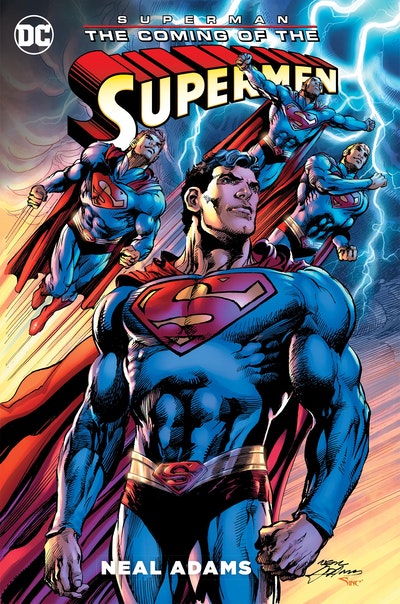 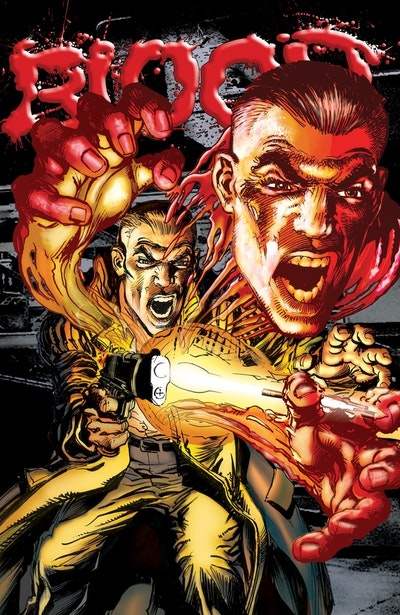 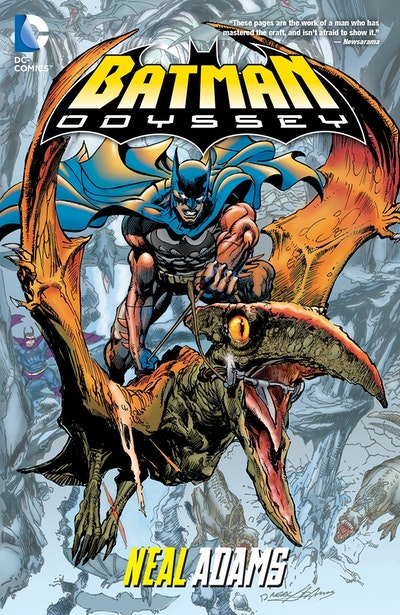