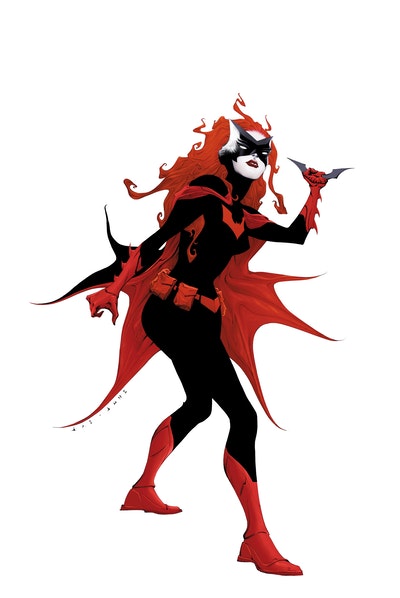 Batwoman continues her triumphant return with her own series in BATWOMAN VOL. 2: FEAR AND LOATHING, as a part of DC Universe Rebirth!

Return to the brief flash of the future seen in BATWOMAN: REBIRTH and meet Commander Kane--a battle-hardened version of Batwoman! Hurting from battles unknown, she's taken control of the deadly Colony and declared war on Gotham City! What could possibly cause Kate Kane to bring the battlefront to her home? 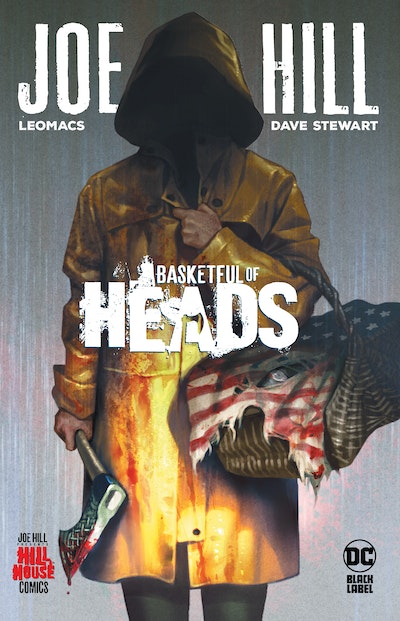