I’LL BE GONE IN THE DARK meets TALKING WITH PSYCHOPATHS; the true crime story of a generation.

When researching a new crime novel, Jillian spoke to Mitzi Roberts, the famed LAPD homicide detective. During that conversation, Mitzi revealed that her greatest achievement was catching a murderer. But also that she was absolutely convinced that that killer had killed many more. So Jillian went to speak the murderer himself – and that’s where she fell into a rabbit hole. Over 40 hours of conversation, Samuel Little confessed killing after killing to Jillian Lauren. He told her of the marginalised and drug-addicted women he strangled to death. He sent her memorial ‘art’ of his victims. He talked and talked and talked. And when he finished talking, she realised she had been speaking to one of the most prolific serial killers of all time.

Not only was Jillian astounded at how Samuel had opened up to her, uncovering his horrific deeds, but she also recognised herself in the stories of his victims. The vulnerable sex workers and drug addicts – just as she had previously been. This is a haunting parallel story of killer, author and victims, the journey into a disturbing mind and a murderer that shocked the world.

JILLIAN LAUREN is a writer and performer who grew up in suburban New Jersey. She lives in Los Angeles with her husband, musician Scott Shriner, and their son. 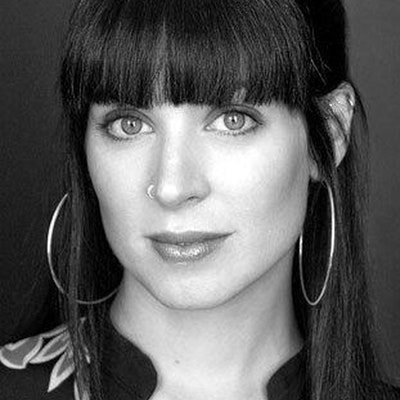 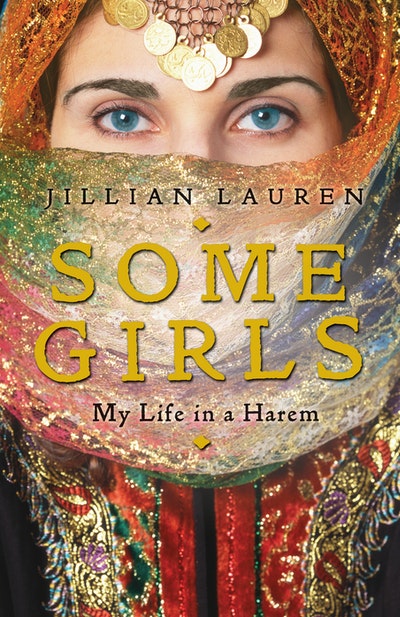 Who Killed The King of Bagan?
Jame DiBiasio