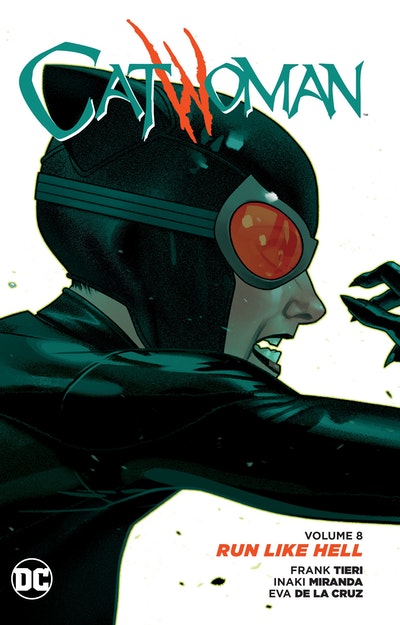 Writer Frank Tieri (Wolverine, JSA) and illustrator Inaki Miranda (COFFIN HILL) take Selina and get out of dodge. Leaving the mob in Gotham and landing in New York, Selina finds herself on the run for a murder she didn't commit. In addition, a bounty is placed for her head and the police on her tail can Selina escape New York's underground and Gotham's bounty hunters? 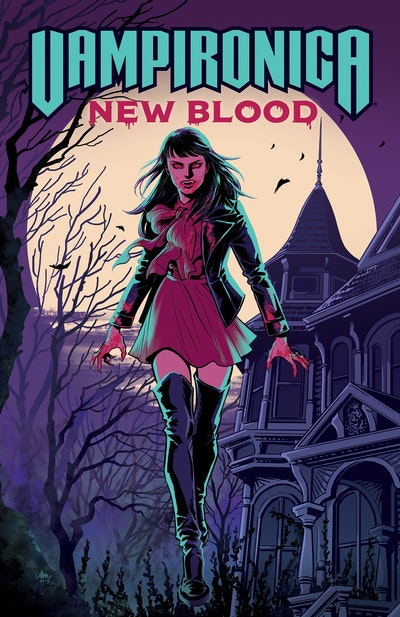 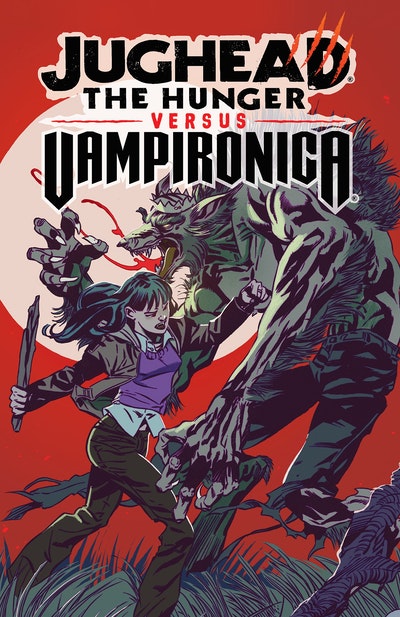 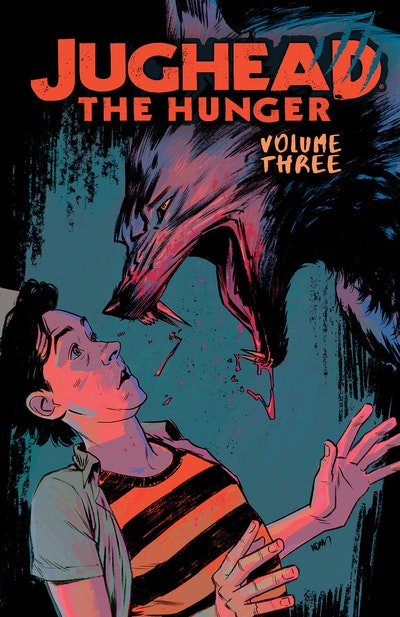 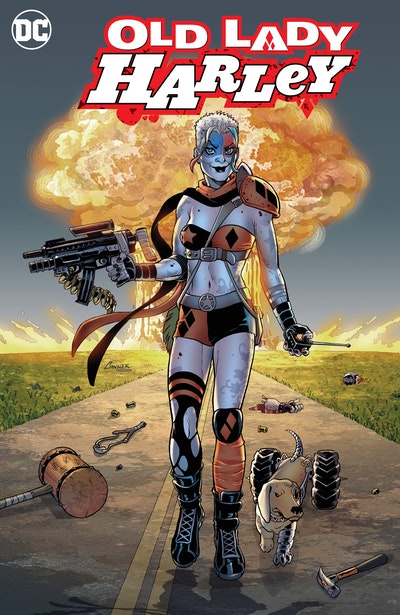 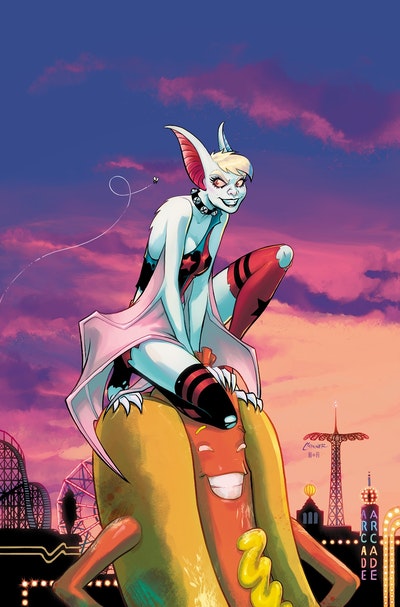 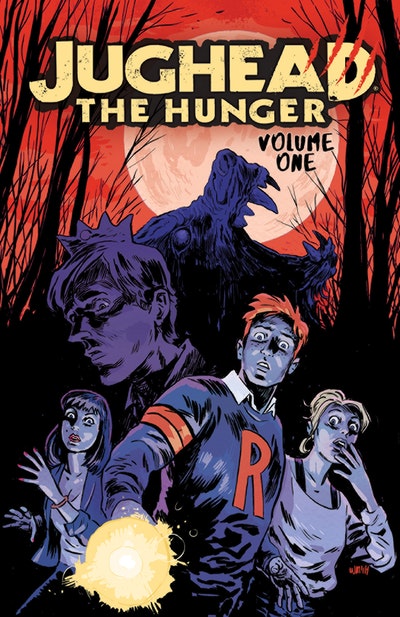