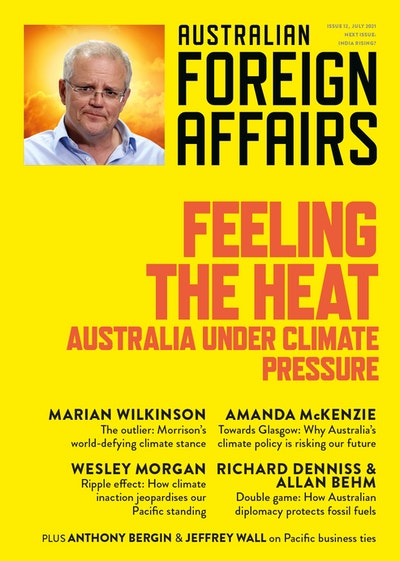 As a new US administration edges closer to international climate action, will Australia follow suit, or risk becoming an outlier?

“Australia’s climate and energy policy is a ‘toxic time bomb’ . . . Now Morrison, feeling the heat from Australia’s allies, from growing numbers in the business community and from a majority of voters, needs to work out how he will handle that bomb.” MARIAN WILKINSON

The twelfth issue of Australian Foreign Affairs examines the growing pressure on Australia as global and regional powers adopt tough measures to combat climate change. Feeling the Heat looks at the consequences of splitting from the international consensus, and at how a climate pivot by Canberra could unlock new diplomatic and economic opportunities.

Marian Wilkinson probes how Canberra is responding to international pressure on climate and asks if we are at a political tipping point.
Wesley Morgan warns that Australia’s climate policy is undermining our Pacific relationships and proposes a path for rebuilding trust.
Richard Denniss and Allan Behm expose Australia’s efforts to obstruct international climate action and to support fossil fuel exports.
Amanda McKenzie uncovers how Australia’s climate policy impedes its diplomacy and how to address this malaise.
Anthony Bergin and Jeffrey Wall outline a solution to Australia’s dwindling business ties in the Pacific.
Hugh Riminton examines the future contours of the Asian Century.
Michelle Aung Thin discusses the brutal Myanmar coup and its impact on the nation.

PLUS Correspondence on AFA11: The March of Autocracy from Fergus Ryan, Kevin Boreham and Yun Jiang. 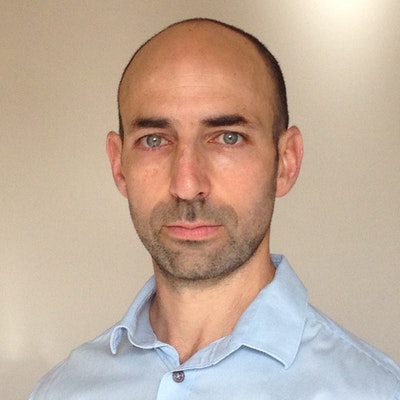 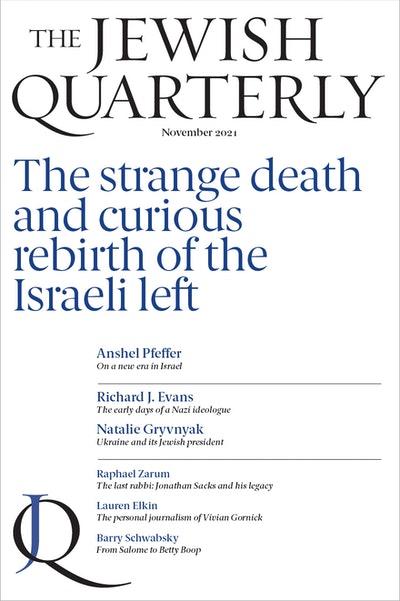 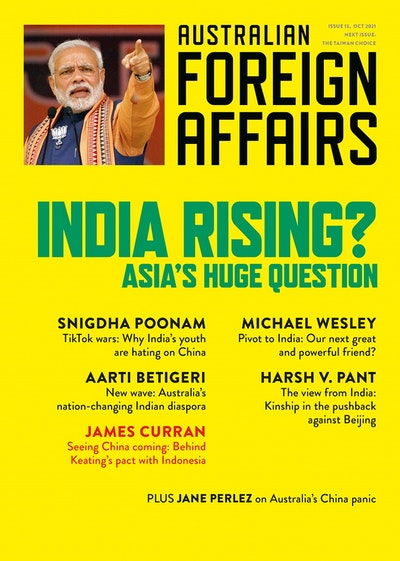 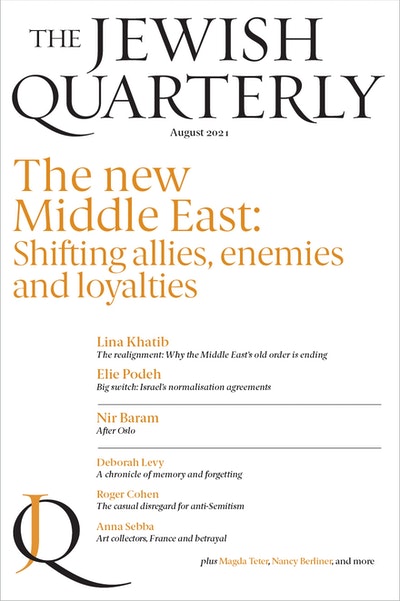 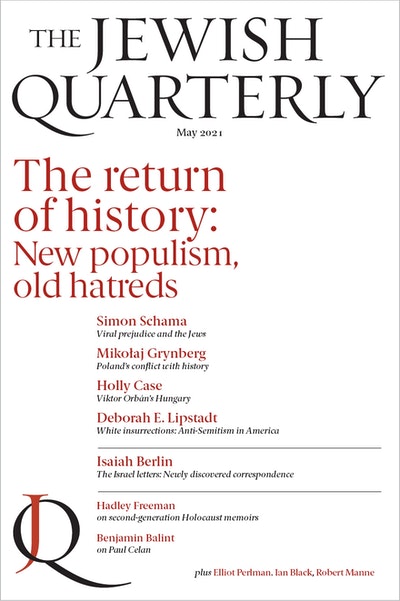 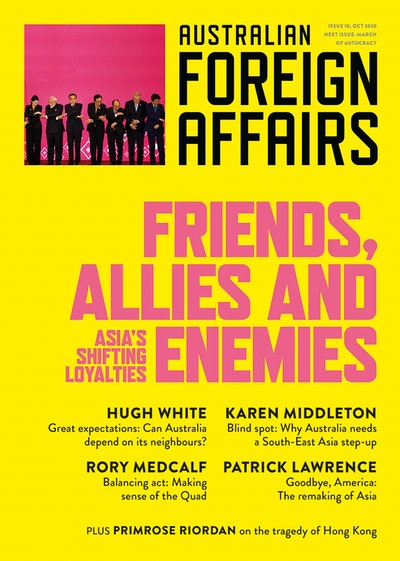 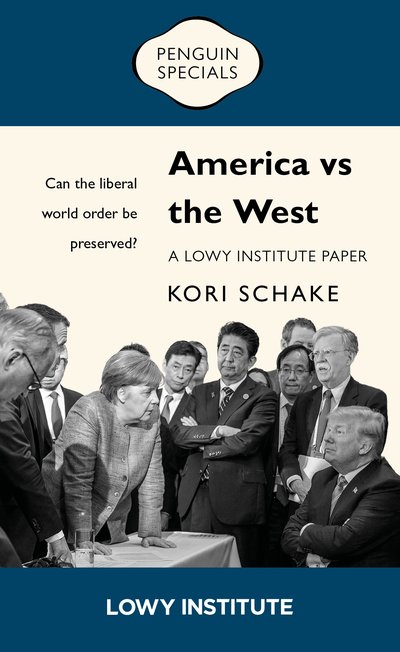 America vs the West
Kori Schake

The Death of the Gods
Carl Miller