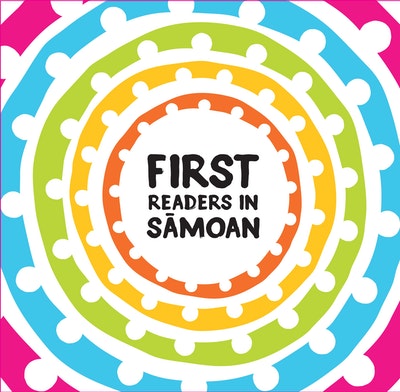 This is a set of ten first readers in Samoan with translations in English.