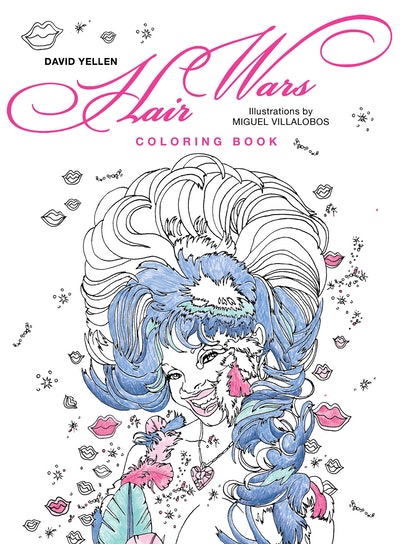 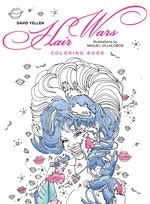 If the colours in the photographs from the original book weren’t outrageous enough now here’s everyone’s chance to take matters into their own hands and work that crayon and marker!

From the real world of competitive Fantasy Hair styling comes Hair Wars Coloring Book. Based on photographs by David Yellen shot at competitions across the country, these larger than life dos are now in your hands. These hairstyles include one with a gigantic bowl with live Japanese fighting fish, and another with a built-in device that blows soap bubbles, and they draw inspiration from everything from 9/11 to the Olympic Games, The Matrix to the classic Sunday barbeque. Featuring 30 original drawings, it’s now your turn to get in on the action. Pull out your Crayolas and markers and help everyone look their best by adding your own vibrant colours to amazing hair sculptures. Fun for ages 1-100.

David Yellen was born in 1972 in Bayside, Queens. He graduated from SUNY Purchase, where he studied under John Cohen (There is No Eye, powerHouse Books, 2001) and Jed Devine. Yellen exhibited work from Too Fast for Love in 2001 at the Visionaire Gallery in New York City. His photographs have appeared in publications such as The New York Times Magazine, Time, Spin, Rolling Stone, XXL, ESPN, Dutch, Nylon, and V. He lives and works in New York. 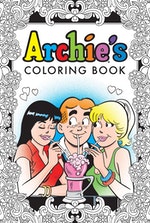 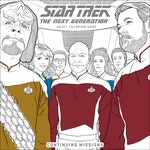 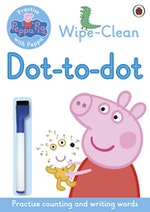 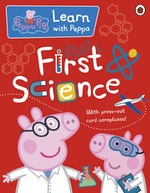 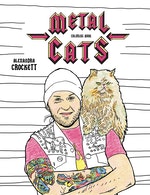 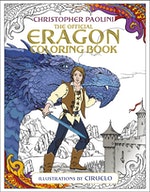 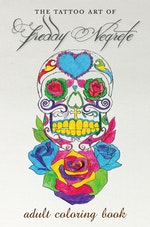 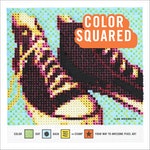 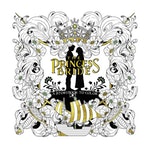 The Princess Bride A Storybook To Color
RACHEL CURTIS 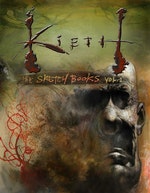 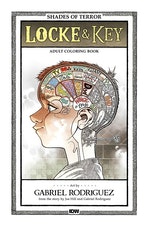 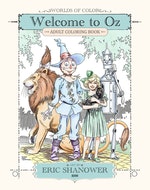 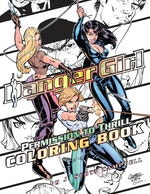 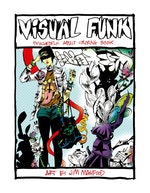 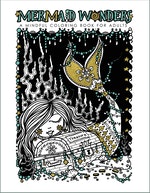 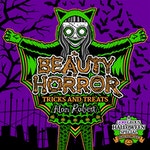 The Beauty of Horror
Alan Robert 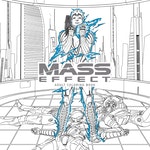