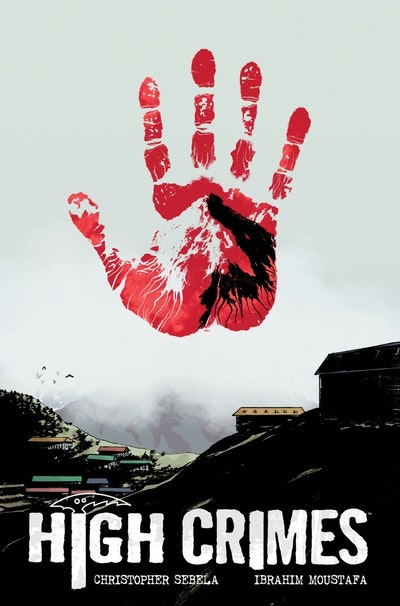 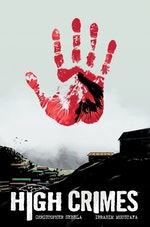 Disgraced Olympic snowboarder Zan Jensen runs a sideline business as a high-altitude grave robber. When a body is found at the summit of Everest with a treasure of state secrets under its skin, Zan finds herself in the crosshairs of a government hit squad. As she races to the roof of the world, Zan will navigate bullets and avalanches to find salvation in the deadliest place on Earth. 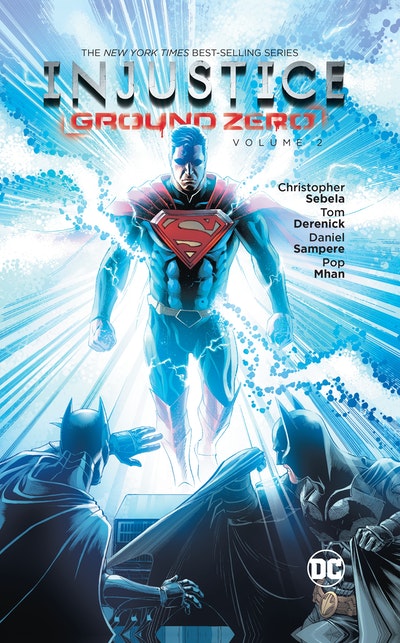 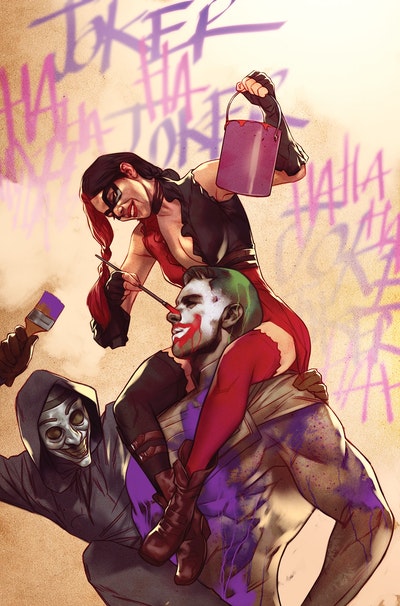 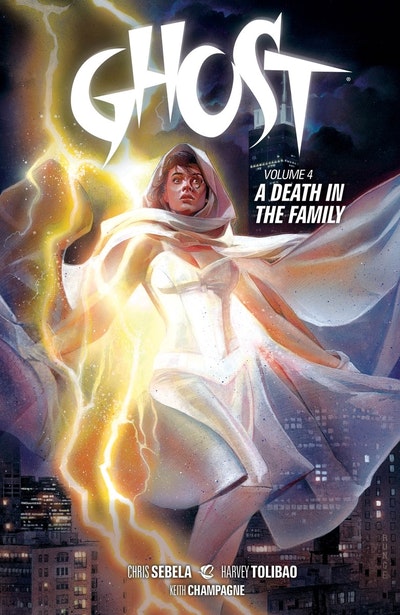 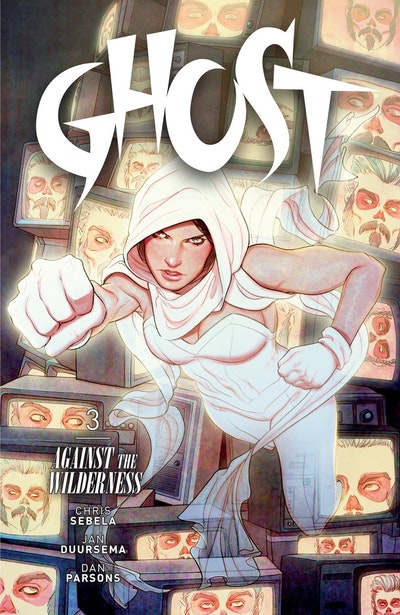 When You See Me
Lisa Gardner

Watching from the Dark
Gytha Lodge