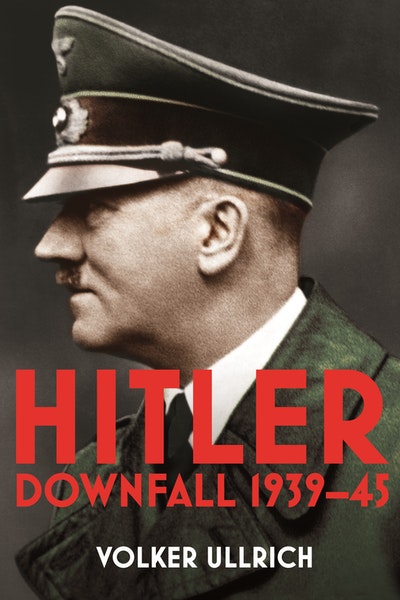 The long-awaited second volume of Volker Ullrich’s acclaimed biography of the Führer, taking us through the war years – from the early triumphs of the Blitzkrieg to Hitler’s suicide in his Berlin bunker

‘Meticulous… Probably the most disturbing portrait of Hitler I have ever read’ Dominic Sandbrook, Sunday TimesIn the summer of 1939 Hitler was at the zenith of his power. The Nazis had consolidated their authority over the German people, and in a series of foreign-policy coups, the Führer had restored Germany to the status of a major Continental power. He now embarked on realising his lifelong ambition: to provide the German people with the living space and the resources they needed to flourish and exterminate those who were standing in the way – the Bolsheviks and the Jews. 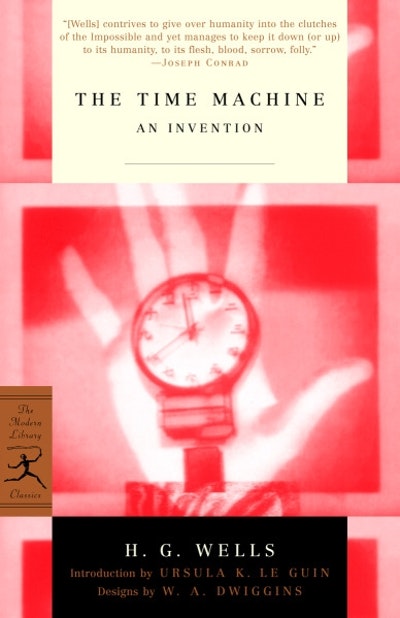