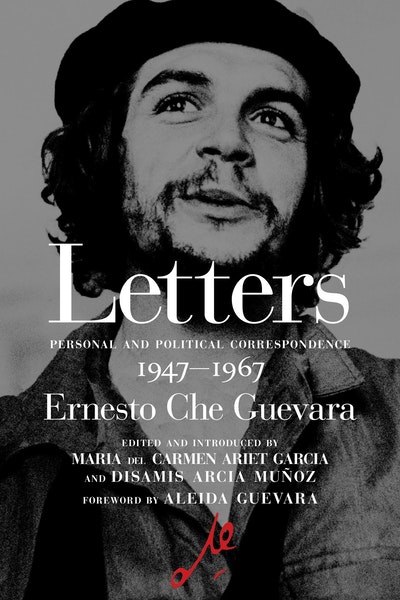 I embrace you with all my revolutionary fervor

The first-ever edition of Che Guevara's letters, the vast majority never-before published in English in any form.

Ernesto Che Guevara was a voyager—and thus a letter writer—for his entire adult life. The letters collected in I Embrace You with All My Revolutionary Fervor: Letters 1947-1967 range from letters home during his Motorcycle Diaries trip, to the long letter to Fidel after the success of the Cuban revolution in early 1959 (from which the book's title comes), from the most personal to the intensely political, revealing someone who not only thought deeply about everything he encountered, but for whom the process of social transformation was a constant companion from his youth until shortly before his death. His letters give us Che the son, the friend, the lover, the guerrilla fighter, the political leader, the philosopher, the poet. Che in these letters is often playful, funny, sometimes sarcastic, and deeply affectionate. His life was short, and these twenty years, from when he was 19 until days before his death, show it was also incredibly rich and full.

As his daughter Aleida Guevara, also a doctor like her father, writes, "When you write a speech, you pay attention to the language, the punctuation and so on. But in a letter to a friend or a member of your family, you don't worry about those things. It is you speaking, in your authentic voice. That's what I like about these letters; they show who Che really was and how he thought. This is the true political testimony of my father." 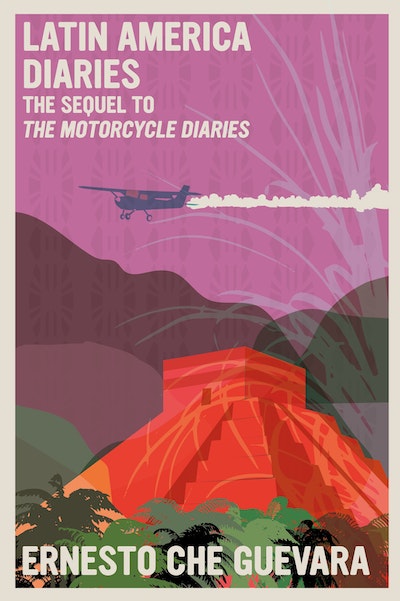 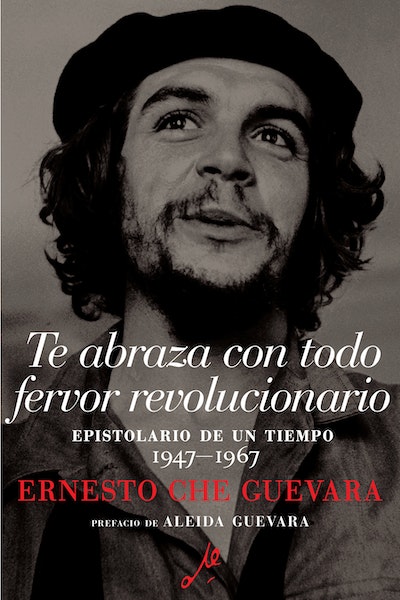 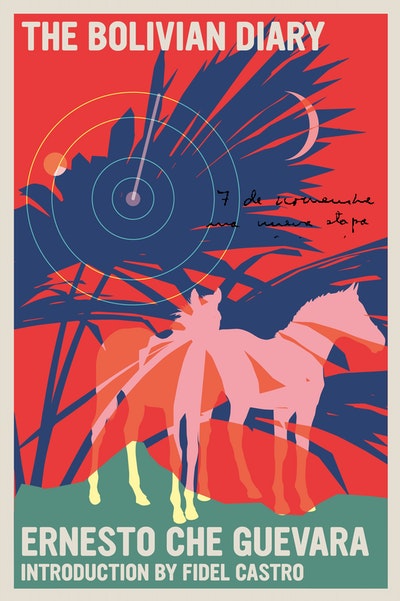 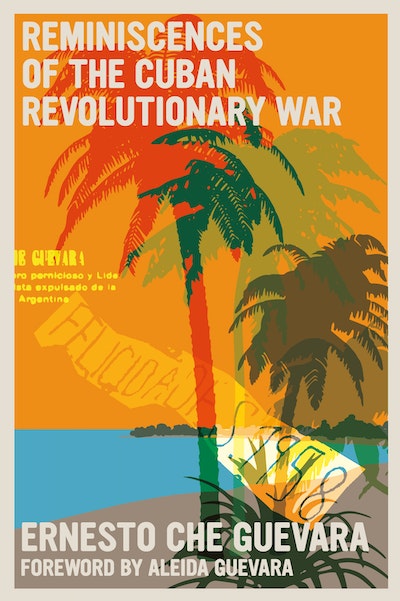 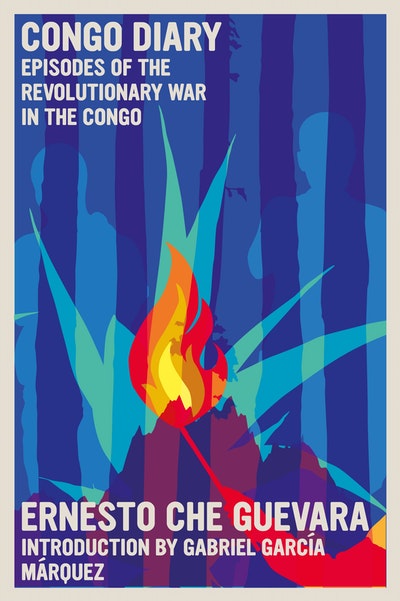 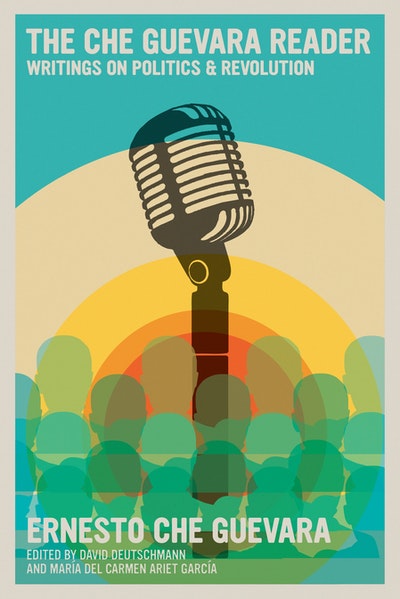 I Embrace You with All My Revolutionary Fervor
Ernesto Che Guervara 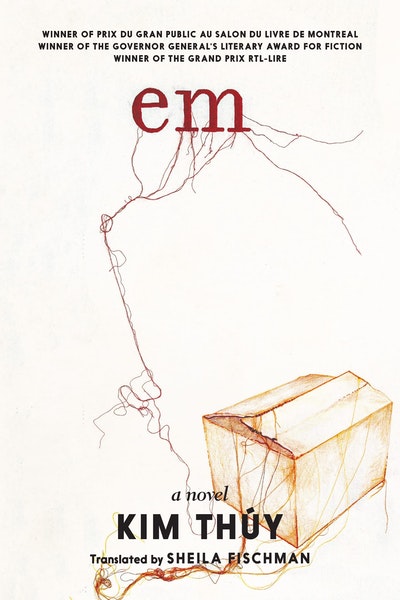 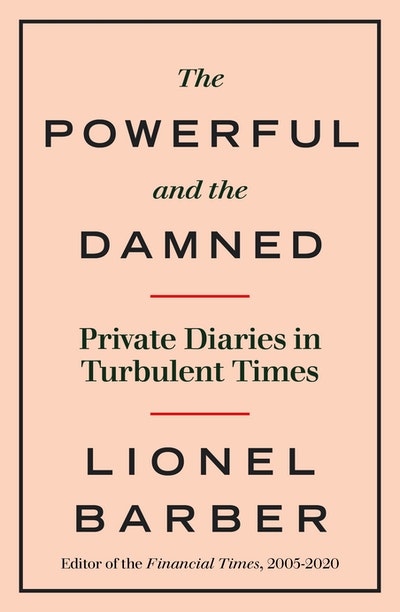 The Powerful and the Damned
Lionel Barber 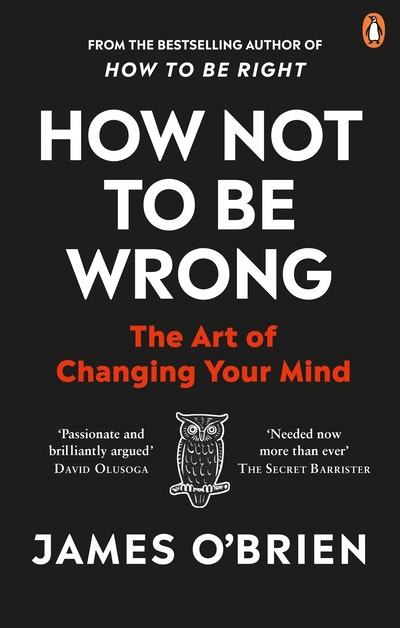 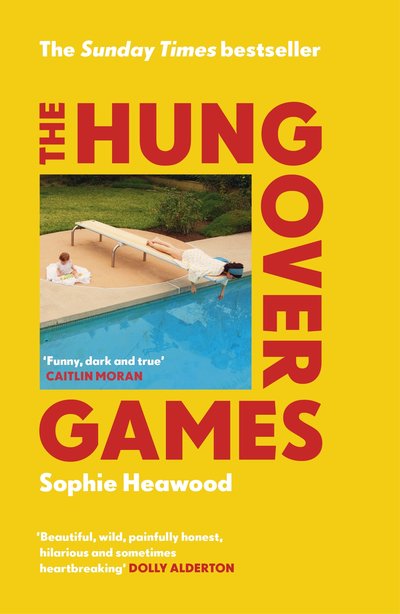 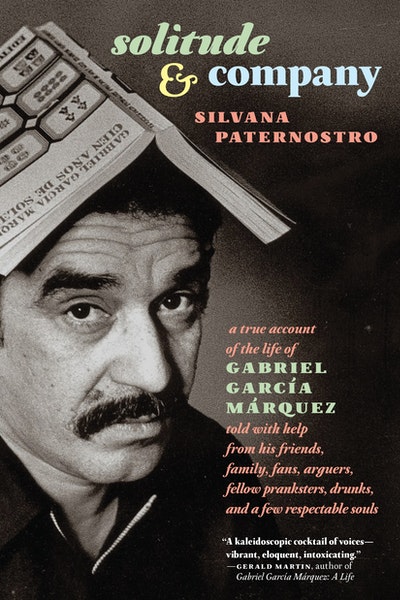