Spinning out of the cataclysmic events of Dark Nights: Metal and Justice League: No Justice, Scott Snyder's Justice League reunites the World's Greatest Heroes for an epic adventure!

The events of the Dark Nights: Metal and Justice League: No Justice have transformed the DC Universe in ways both wonderful and terrifying. Critically acclaimed author Scott Snyder continues his epic run with the World's Greatest Super Heroes.

Martian Manhunter, John Stewart and Hawkgirl avoided "Drowned Earth" with a detour to Thanagar-Prime: J'onn looks to tap into the ancient Martian mental database, Green Lantern struggles while practicing his new UV powers, and Kendra searches for answers about her connection to the Totality. 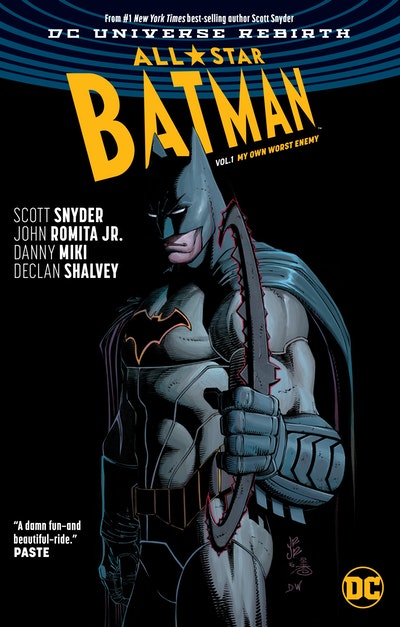 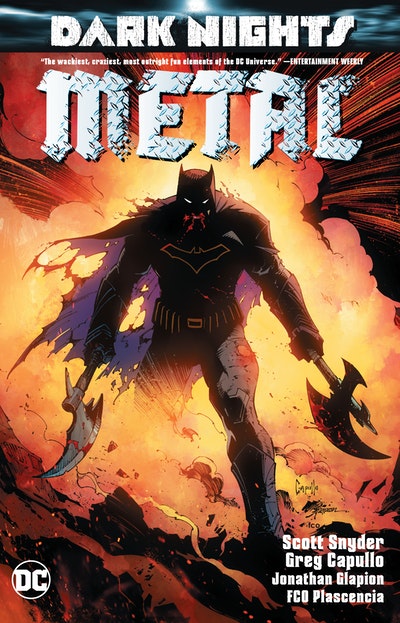 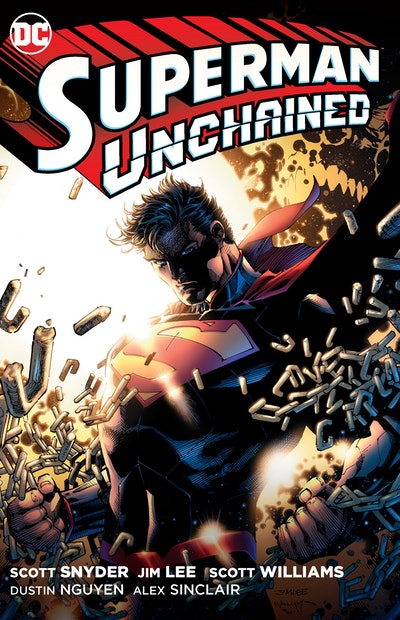 What's What and What to Do About It
Waldo Mellon 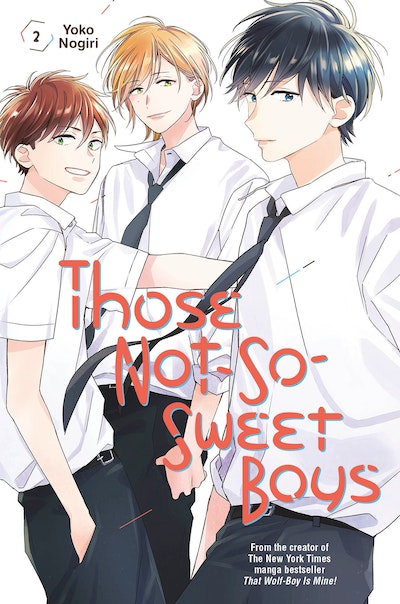 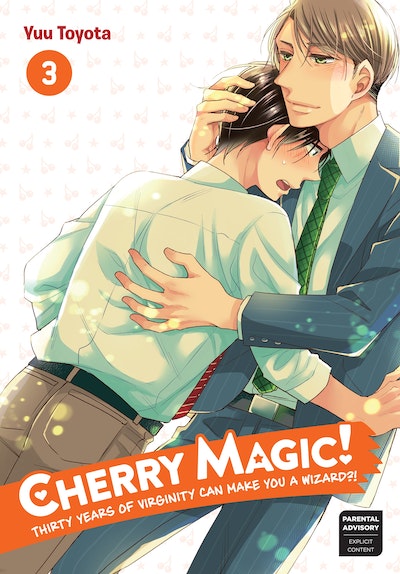 Cherry Magic! Thirty Years of Virginity Can Make You a Wizard?! 03
Yuu Toyota