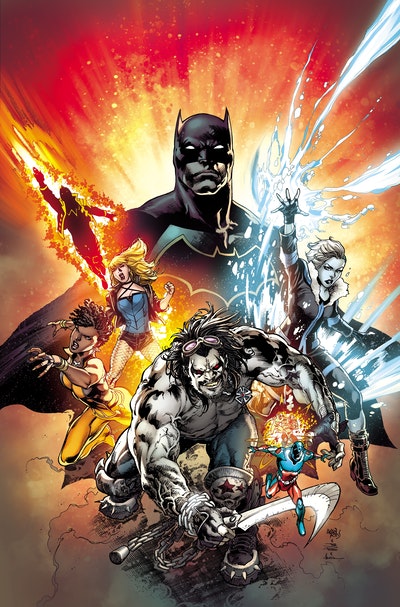 Justice League Of America Vol. 2 Curse Of The Kingbutcher (Rebirth)

DC characters Vixen, Lobo, the Ray, the Atom, Black Canary and Killer Frost are no one’s idea of Earth’s greatest heroes...and yet they’ve all been brought together by Batman to form a new incarnation of the Justice League and all that it stands for.

This new League was founded on principles of hope, on the idea that everyone deserves a second chance...and yet those same ideals now threaten to tear the team apart. When the team rescues Makson, a strange man from a hidden land of monsters, it seems like he’s ready for that exact kind of second chance.

But Batman has his doubts. If he’s wrong about Makson, does he really believe in the optimistic vision that the team was founded on? And if he’s right, does anyone ever deserve the Justice League’s trust again? 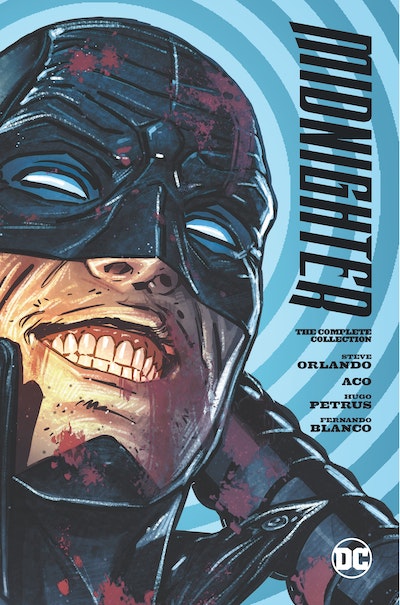 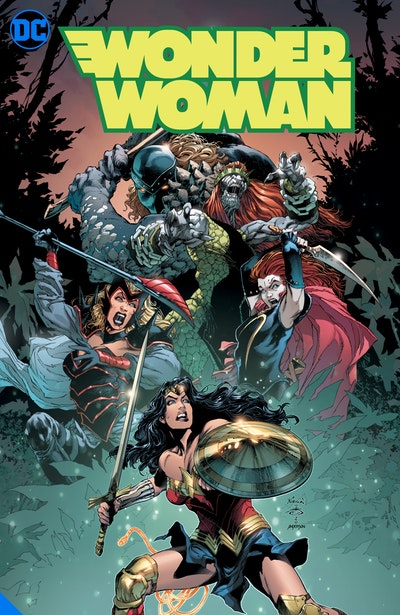 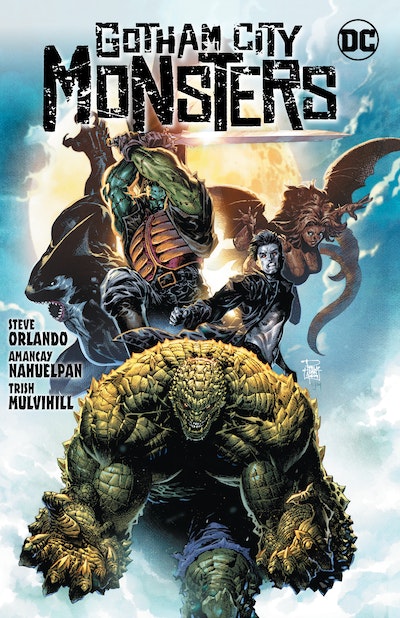 Praise for Justice League Of America Vol. 2 Curse Of The Kingbutcher (Rebirth)

"A strong effort with good pacing, fun dialogue and beautiful art." --Paste Magazine "A classic origin story, but nevertheless feels fresh and accessible for both new and old audiences." --Newsarama "An excellent start to a brand new era." --Comicosity