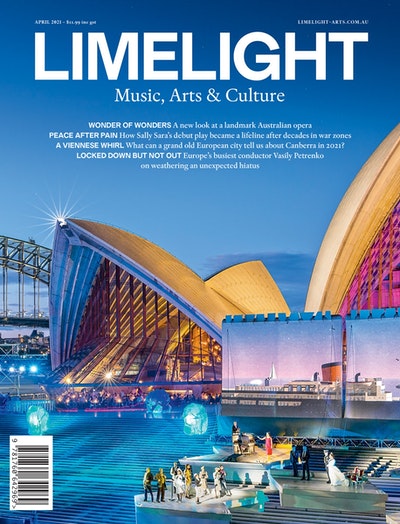 Cover story: Wunderkind: We are all familiar with child prodigies who made it big – Mozart, Marta Argerich, Anne-Sophie Mutter, Daniel Barenboim, Lang Lang among others. What makes a child prodigy? Why is the classical music world so obsessed with them? How does this affect the young musicians? And what happens to those don’t go on to enjoy successful adult careers in music?

Feature: Originating in 19th-century Paris, claques – groups hired to loudly applaud or heckle – eventually popped up in all the major opera houses. Existing until the 1950s, claquers fuelled bitter rivalries between singers and famously derailed world premieres. We take an amusing look at the history of the claque.

History: Julie Ihle, granddaughter of Australian composer Dulcie Holland, traces her grandmother’s journey to London to study at the Royal College of Music, her panic to get a passage home when World War II broke out, and how the war changed her life, forcing her to embark on a career as a teacher, arranger and adjudicator, while her composing simmered away on the back burner.

On Stage, On Air and Online: We preview live performances, live streams, cinema screenings, digital events and radio highlights to look out for this month. 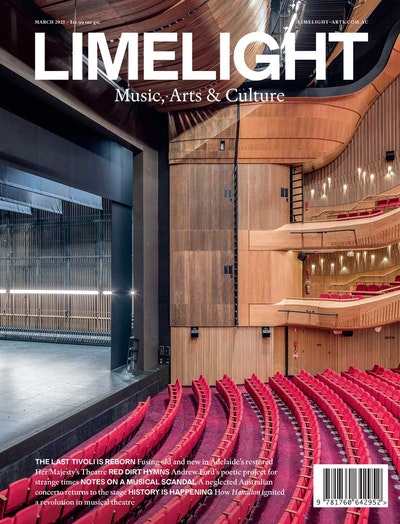 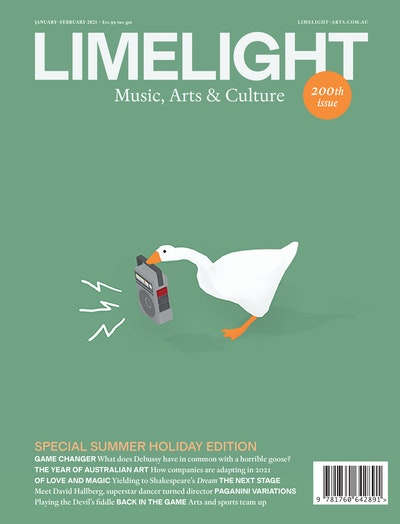 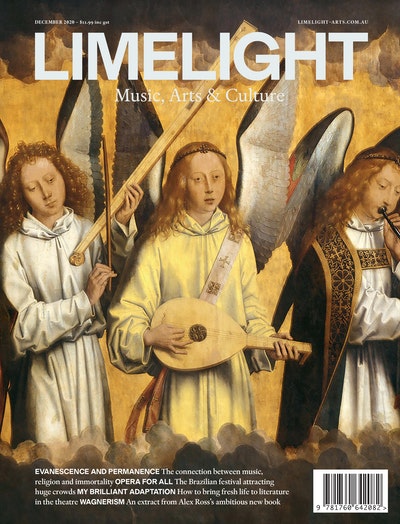 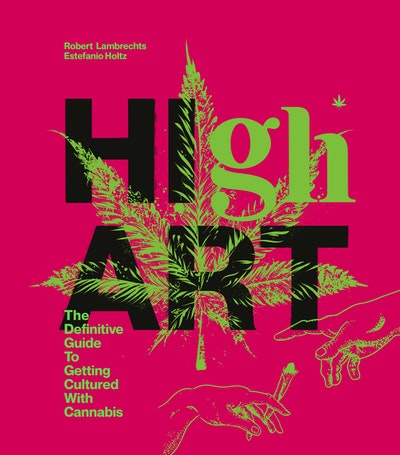 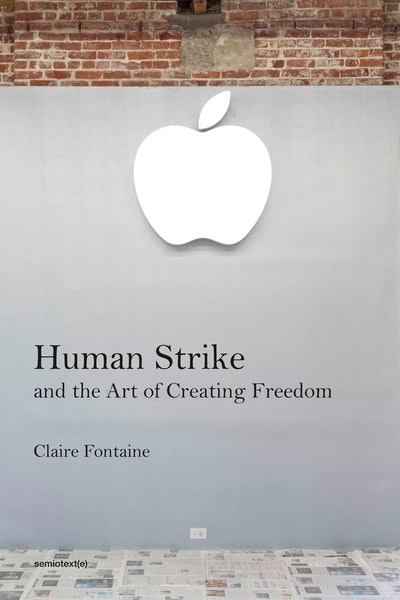 Human Strike and the Art of Creating Freedom
Claire Fontaine 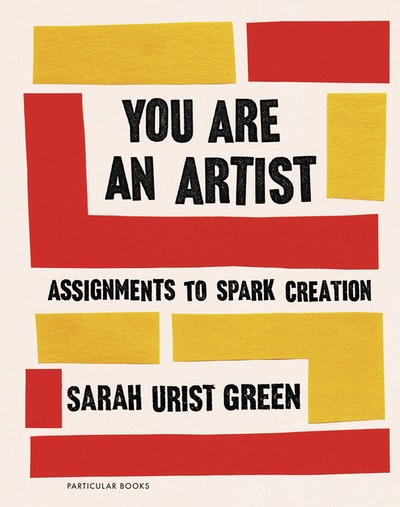 You Are an Artist
Sarah Urist Green 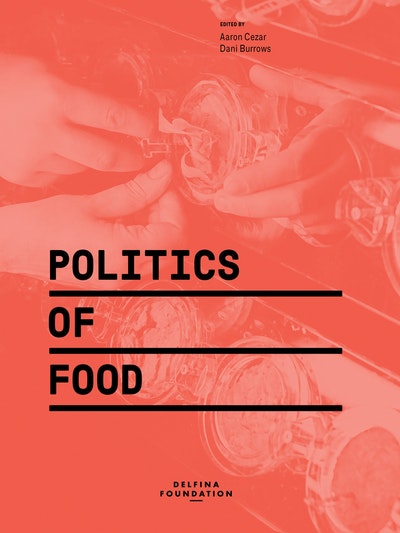 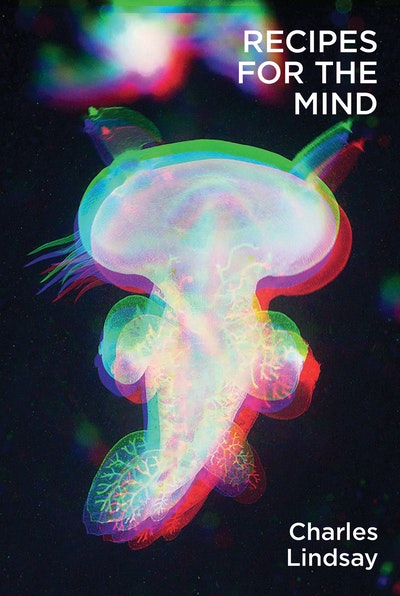 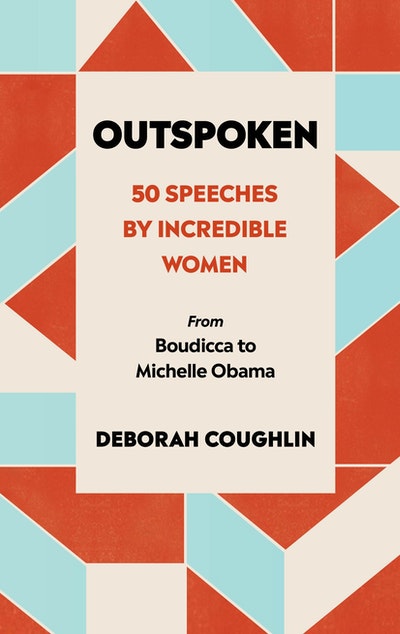 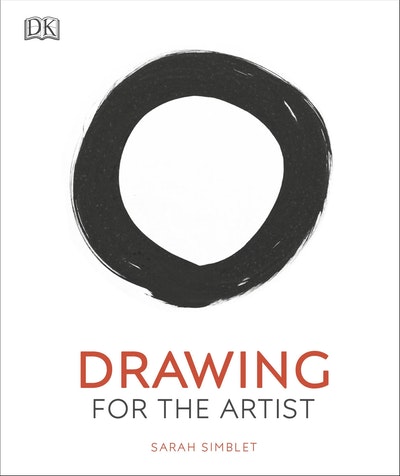 Drawing for the Artist
Sarah Simblet 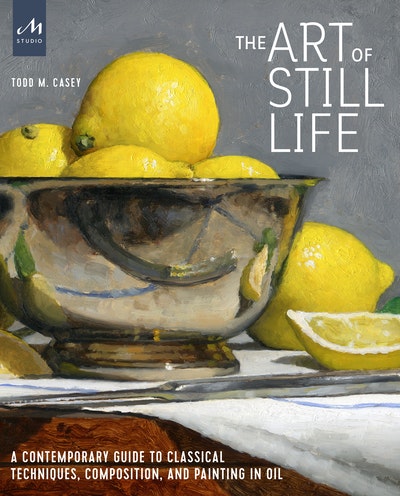 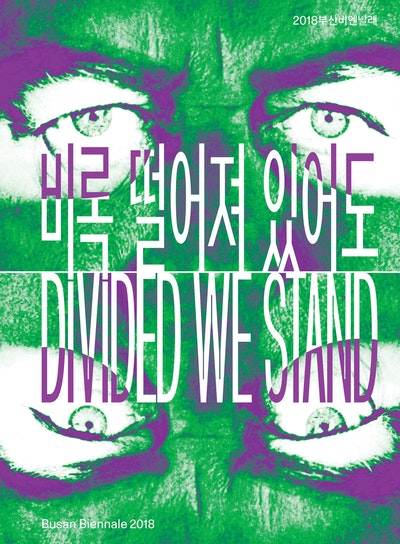 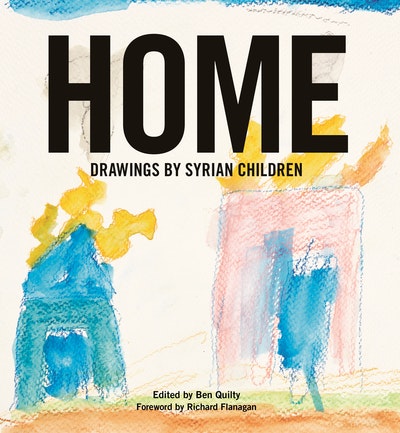 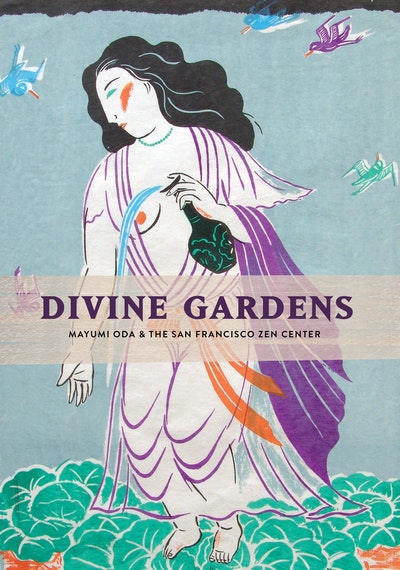 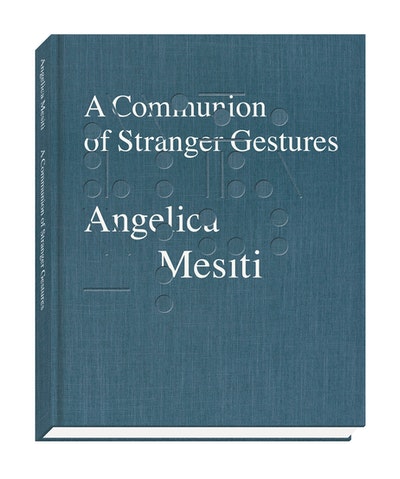 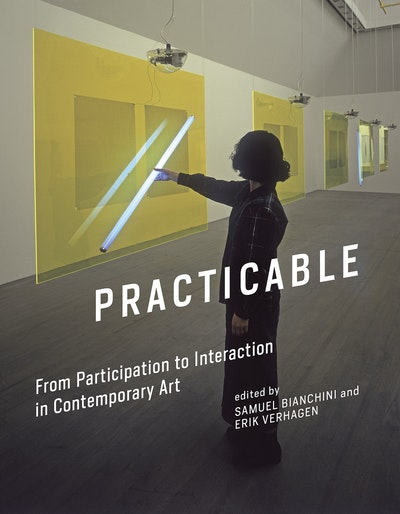