The cult-favorite Manhunter epic from the 1970s is collected for the first time in a Deluxe Edition hardcover!

In 1973, revered comics writer Archie Goodwin teamed with rising star artist Walter Simonson for a short feature in Detective Comics called Manhunter. Conceived as a colorful contrast to the dark lead stories starring Batman, Manhunter was adventurer Paul Kirk, who criss-crossed the globe in an espionage caper, with the mysterious Council that trained him in pursuit. The story culminated in a team-up with Batman, during which Manhunter was killed in action. This brief but fast-paced epic won two Shazam! Awards, the 1970s equivalent of today's Eisner Awards.

Collects stories from Detective Comics #437 - 443, plus the silent epilogue story first published in the 1990s. 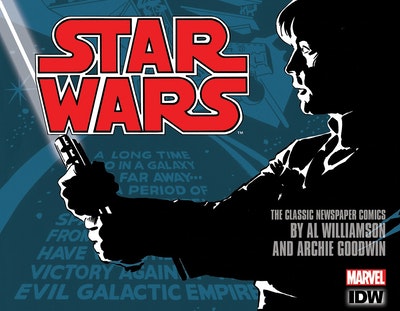 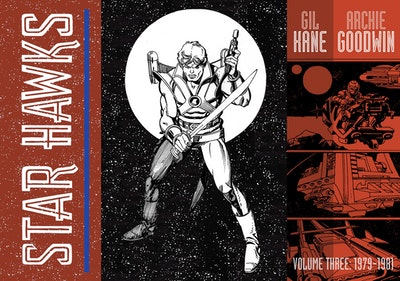 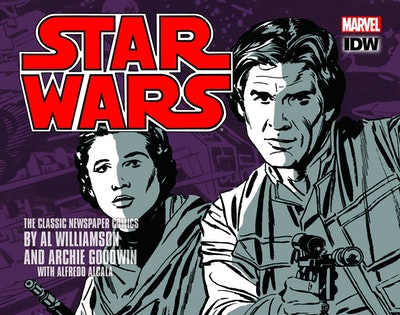 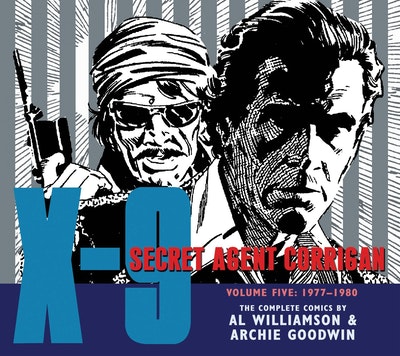 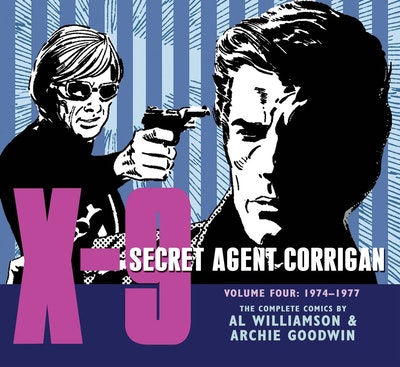 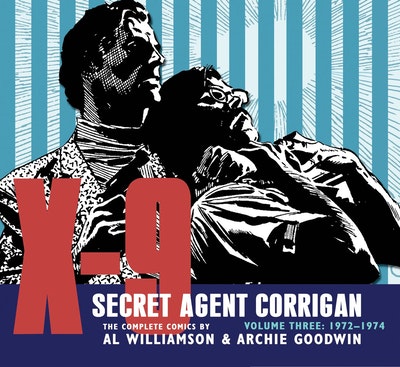 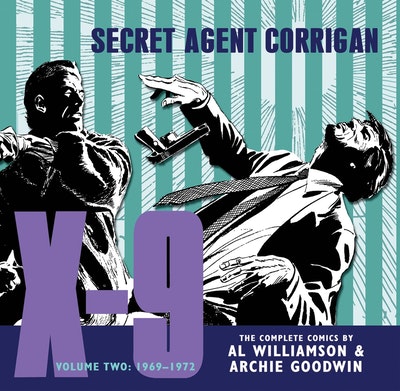