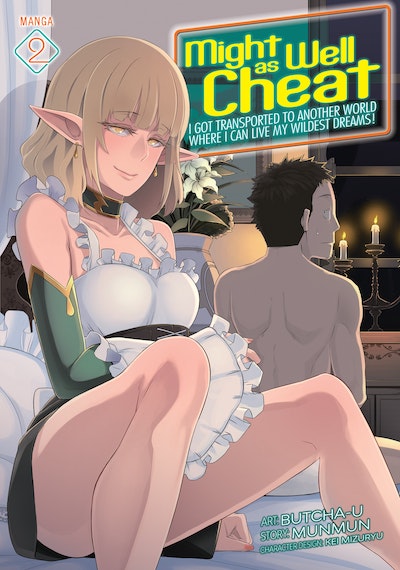 Might as Well Cheat I Got Transported to Another World Where I Can Live My Wildest Dreams! (Manga) Vol. 2

MAKING HIS MARK IN A SEXY FANTASY WORLD! 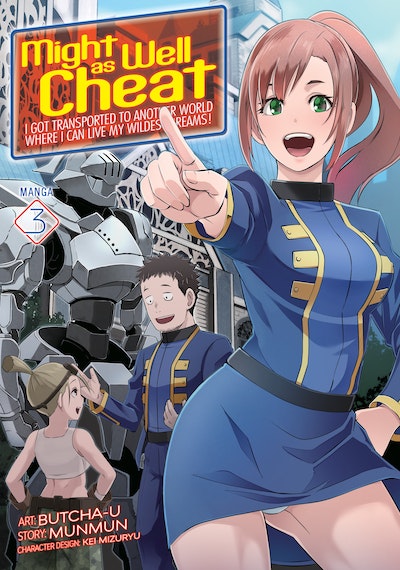 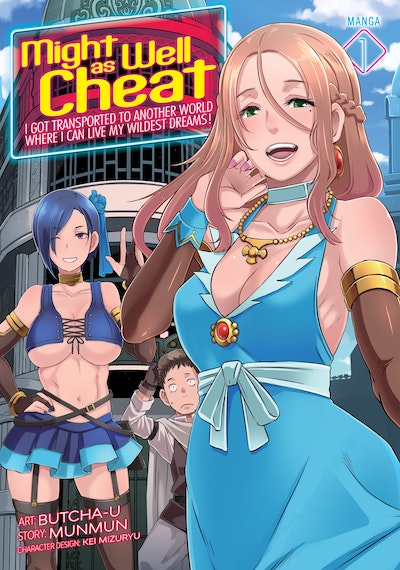