Ruth Ellen's odyssey on the New York Bound Silver Meteor is the start of a new life up North that she can't begin to imagine in this gorgeously illustrated picture book.

A window into a child's experience of the Great Migration from the award-winning creators of Before She Was Harriet and Finding Langston.

Climbing aboard the New York bound Silver Meteor train, Ruth Ellen embarks upon a journey toward a new life up North-- one she can't begin to imagine. Stop by stop, the perceptive young narrator tells her journey in poems, leaving behind the cotton fields and distant Blue Ridge mountains.

Each leg of the trip brings new revelations as scenes out the window of folks working in fields give way to the Delaware River, the curtain that separates the colored car is removed, and glimpses of the freedom and opportunity the family hopes to find come into view. As they travel, Ruth Ellen reads from Narrative of the Life of Frederick Douglass, reflecting on how her journey mirrors her own-- until finally the train arrives at its last stop, New York's Penn Station, and the family heads out into a night filled with bright lights, glimmering stars, and new possiblity.

James Ransome's mixed-media illustrations are full of bold color and texture, bringing Ruth Ellen's journey to life, from sprawling cotton fields to cramped train cars, the wary glances of other passengers and the dark forest through which Frederick Douglass traveled towards freedom. Overground Railroad is, as Lesa notes, a story "of people who were running from and running to at the same time," and it's a story that will stay with readers long after the final pages. 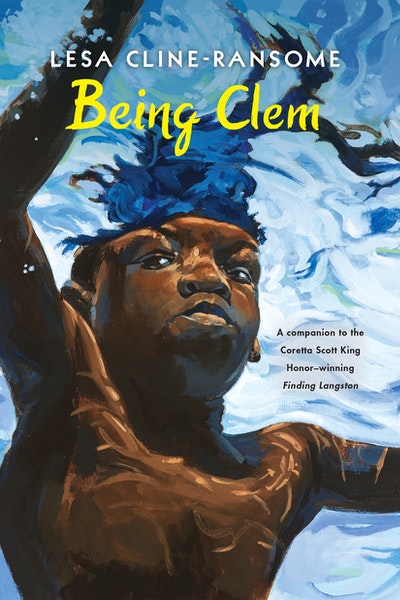 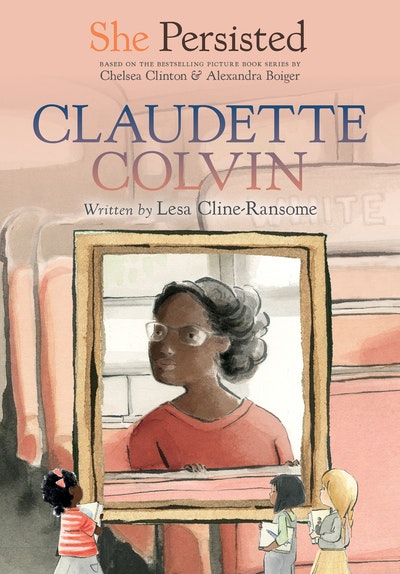 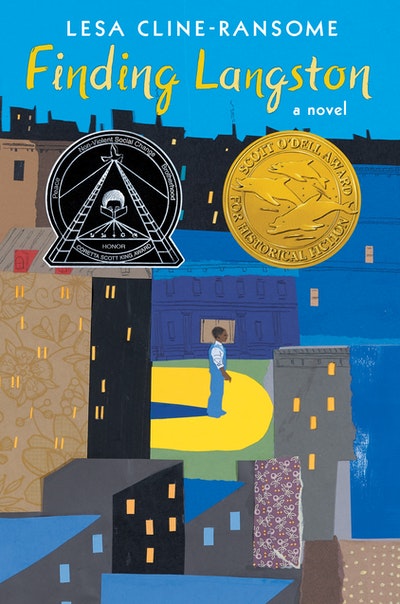