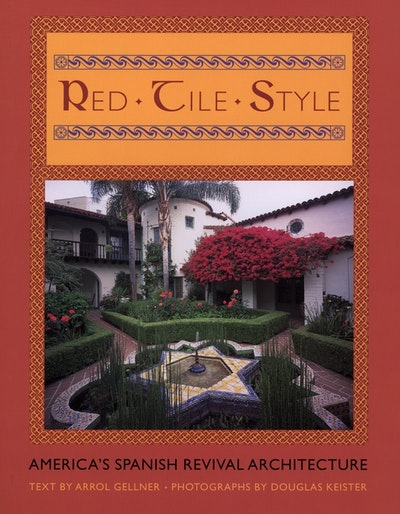 Virtually no other form of American architecture is as widespread or as popular as the Spanish Revival style. From bungalows and mansions to gas stations and government buildings, its influence—and its fans—can be found everywhere. Yet there has never been a single comprehensive survey of this diverse category of design.In Red Tile Style, Arrol Gellner describes the rich history and fertile permutations of Spanish Revival architecture. Packed with more than 250 lush color photographs taken by Douglas Keister, this handsome volume ranges from the style's origins in the Spanish colonial churches of the Southwest to its emergence as a commercial form in late-nineteenth-century railroad stations to the nationwide explosion in popularity sparked by the 1915 Panama-California Exposition in San Diego. Learned, lucid, and pleasing to the eye, Red Tile Style explores the far-reaching Spanish Revival influence in today's architecture in all its variations and adaptations. For the serious student and architecture fan alike, this book is truly a landmark. 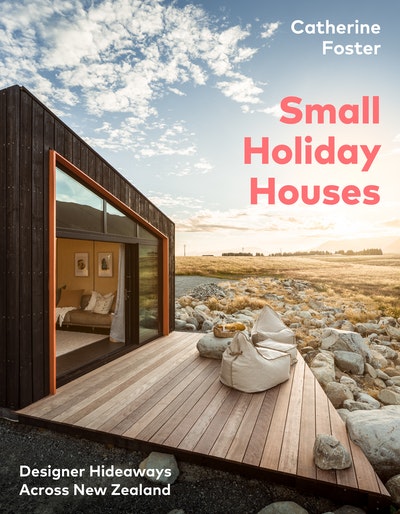 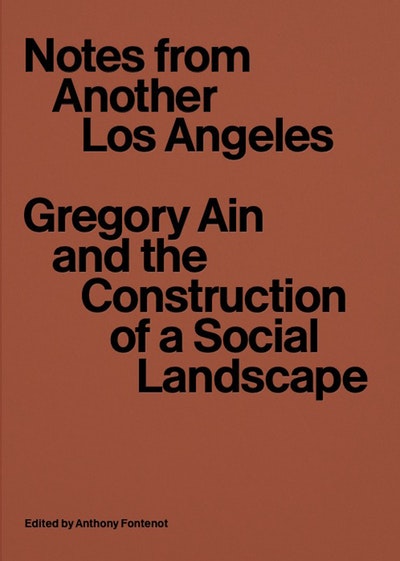 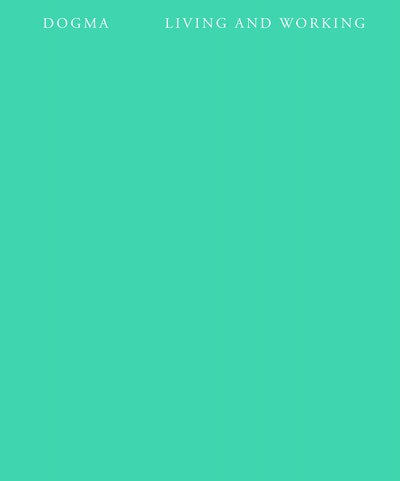 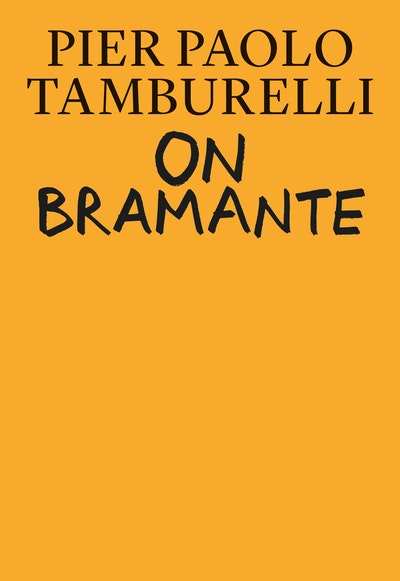 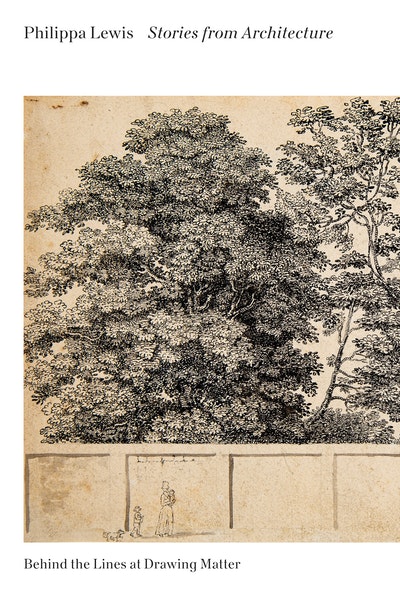 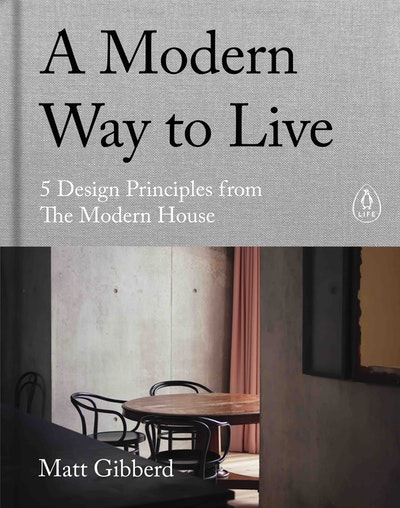 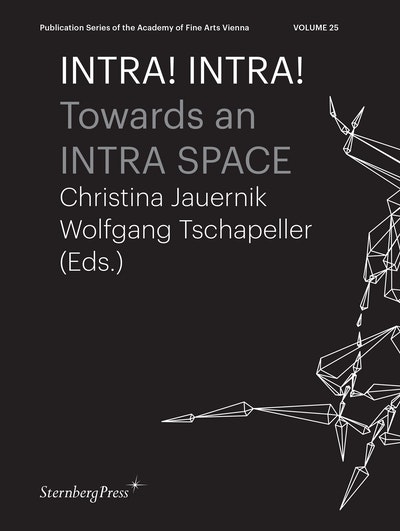 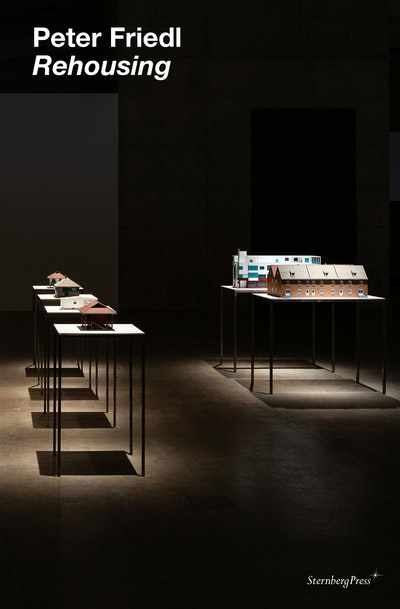 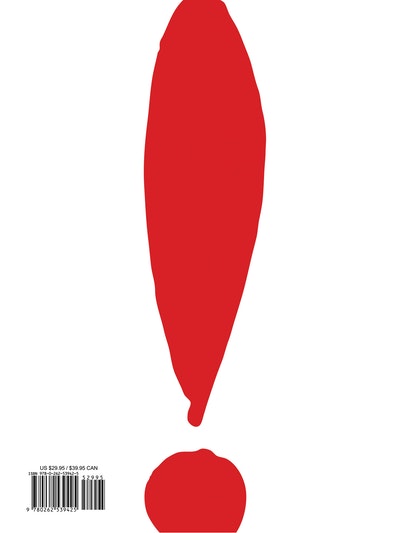 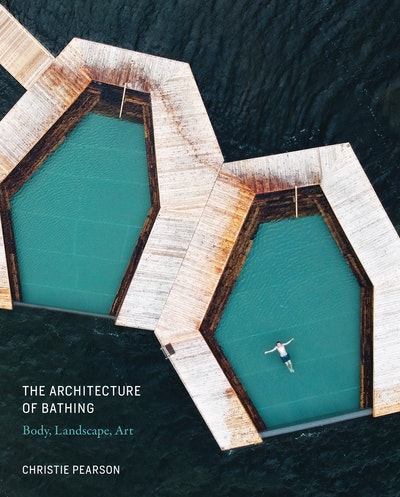 The Architecture of Bathing
Christie Pearson 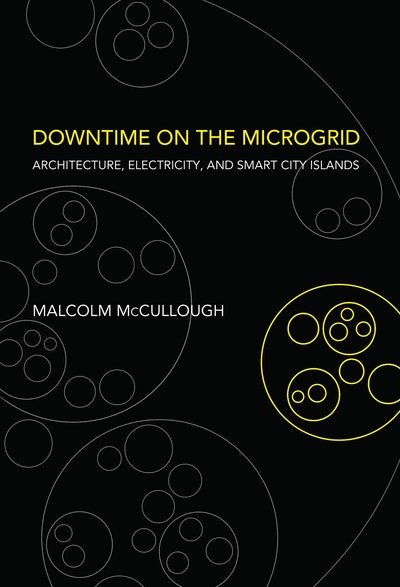 Downtime on the Microgrid
Malcolm McCullough 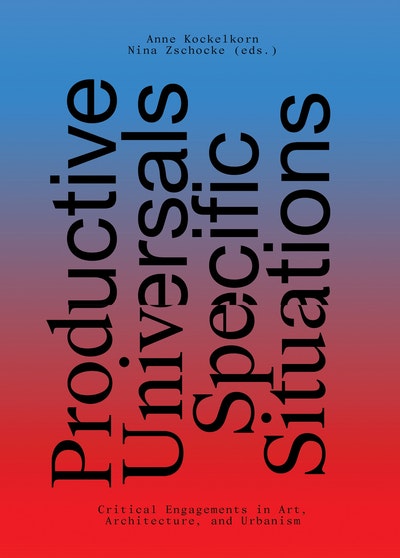 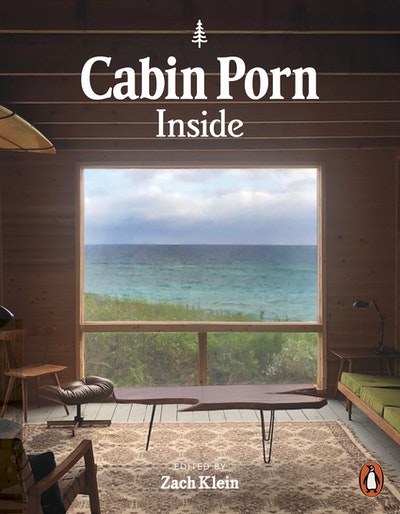 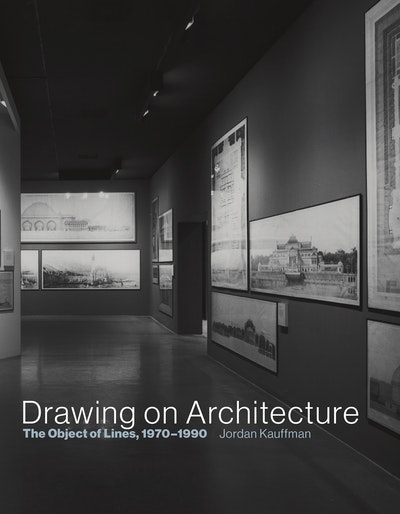 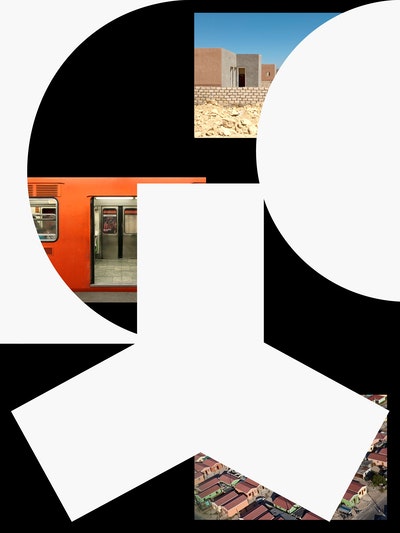