All aboard the STEAM train! The Science Squad is here to explain amazing facts about science, technology, engineering, art, and maths.

Have you ever wondered what makes electricity? Or what's inside an atom? Or how high the Moon really is? Or what light is made of and why you need it?

The Science Squad provides all the answers in this colourful, fact-packed and informative book, explaining more than 100 key STEAM concepts in a clear way that will appeal to children aged five and above.

This is the perfect visual introduction to the key concepts children need to know about all things STEAM. Each topic is explained using illustrated characters that represent science, technology, engineering, art, and maths. The second book in the Science Squad series, Science Squad Explains is an essential read for young STEAM fans.

Lord Robert Winston is one of Britain's best-known scientists. As Emeritus Professor of Fertility Studies at Imperial College, London, and an active researcher in reproductive physiology, he has made advances in fertility medicine and is a leading voice in the debate on embryo research and genetic engineering. His television series, which include Your Life in Their Hands, Making Babies, The Human Body, Child of Our Time, Human Instinct, The Story of God andA Child Against All Odds, have made him a household name. He became a life peer in 1995, and is the founder of the charity Women for Women. 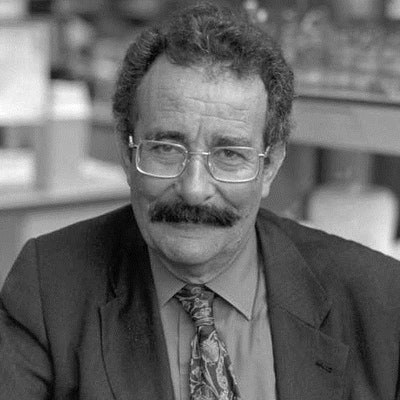 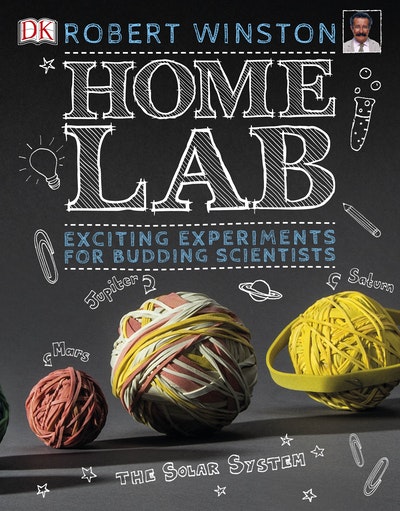 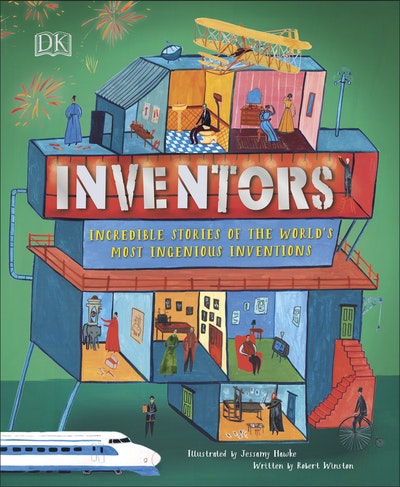 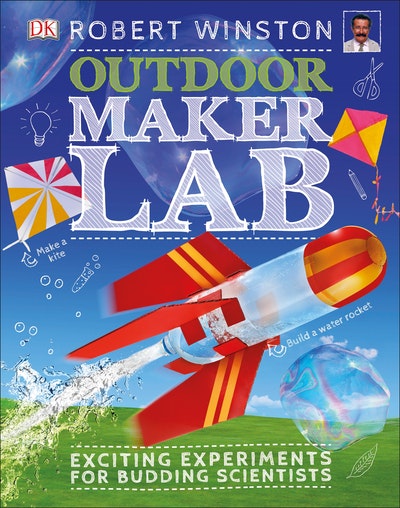 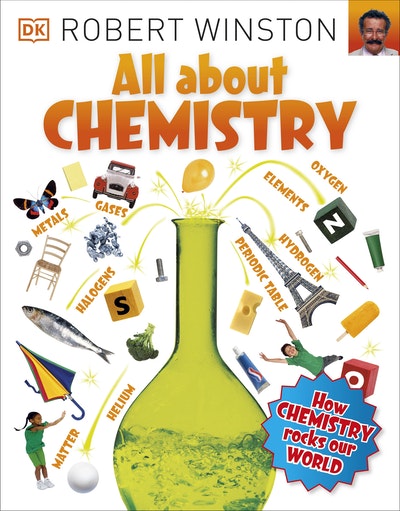 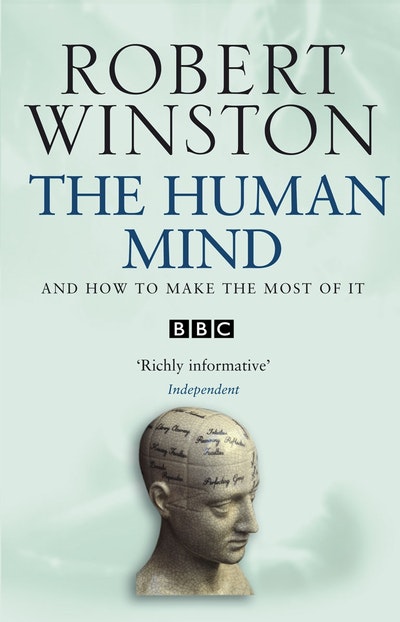 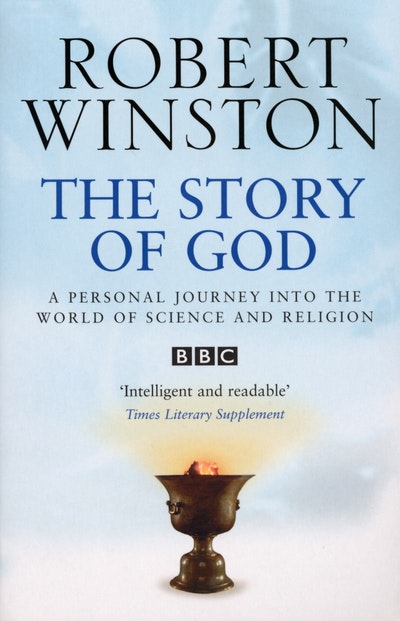 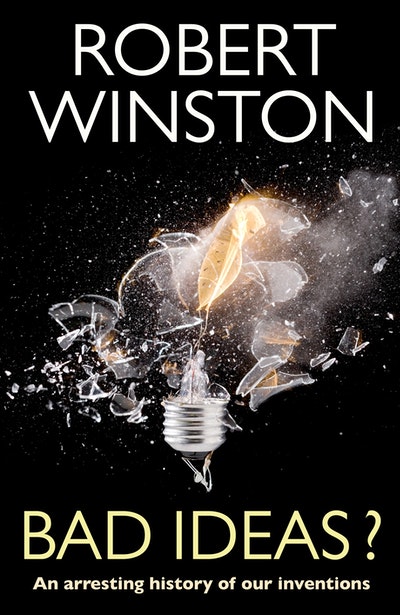