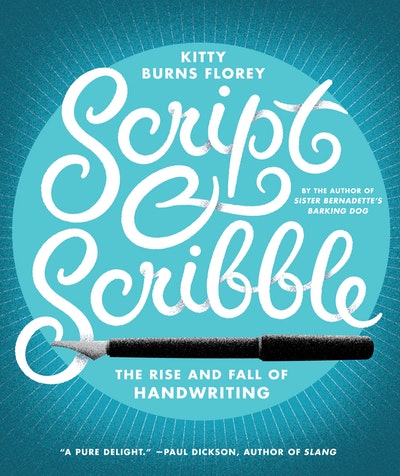 "...a witty and readable (and fetchingly illustrated and glossed) excursion through the history of handwriting..." —Cullen Murphy, The Wall Street Journal

Steeped in the Palmer Method of Handwriting she learned in Catholic school, Kitty Burns Florey is a self-confessed "penmanship nut" who loves the act of taking pen to paper. So when she discovered that schools today forego handwriting drills in favor of teaching something called keyboarding, it gave her pause: "There is a widespread belief that, in a digital world, forming letters on paper with a pen is pointless and obsolete," she says, "and anyone who thinks otherwise is right up there with folks who still have fallout shelters in their backyards."

Florey tackles the importance of writing by hand and its place in our increasingly electronic society in this fascinating exploration of the history of handwriting. Weaving together the evolution of writing implements and scripts, pen-collecting societies, the golden age of American penmanship, the growth in popularity of handwriting analysis, and the many aficionados who still prefer scribbling on paper to tapping on keys, she asks the question: Is writing by hand really no longer necessary in today's busy world?

KITTY BURNS FLOREY is the author of Script and Scribble: The Rise and Fall of Handwriting. A veteran copy editor, she has also written nine novels and many short stories and essays. She lives in Connecticut. 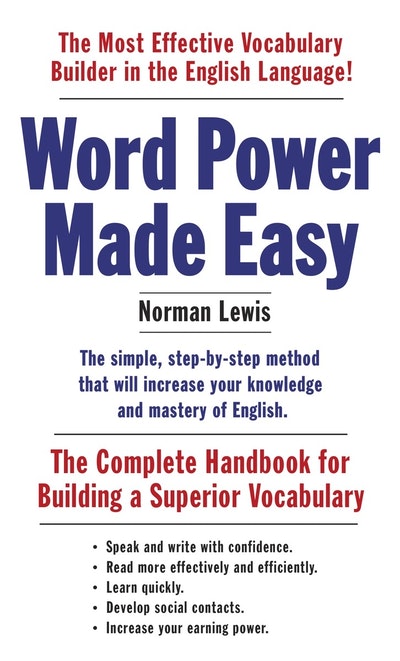 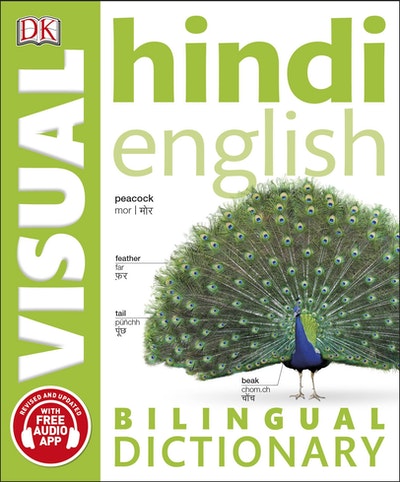 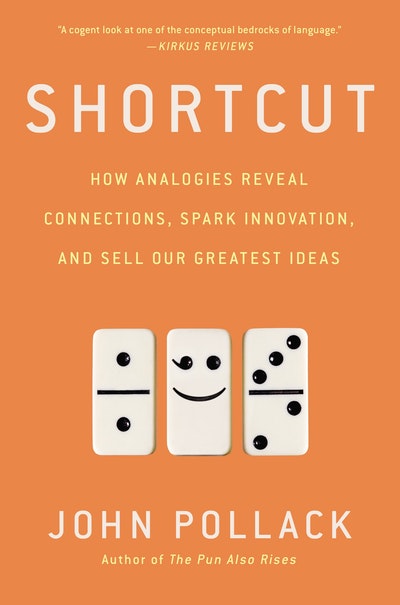 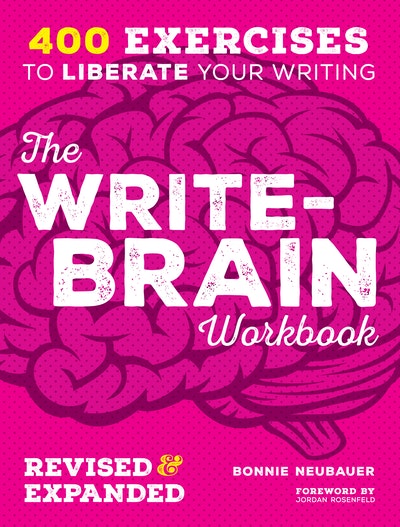 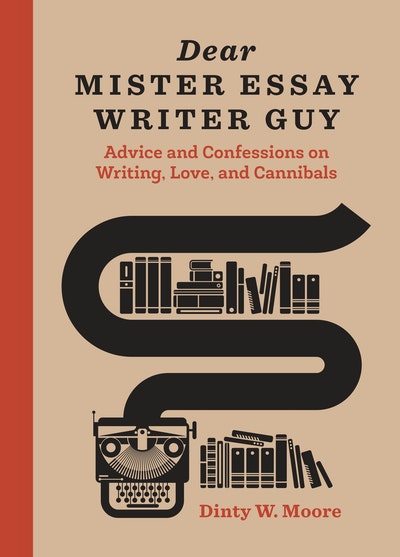 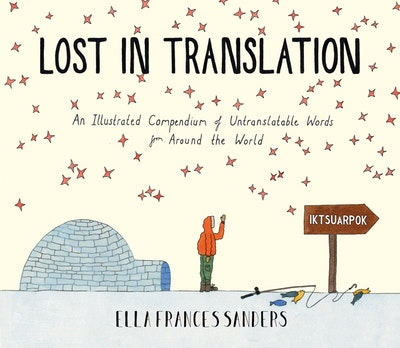