Life as Superman knew it is no more. He’s lost his identity as Clark Kent, his job and almost all of his powers. But he’s still Superman. And, powers or no, he’s determined to uncover the mastermind that’s taken everything from him.

Superman’s investigation leads him to an underground super fight club called Mythbrawl, which he joins to make ends meet while he tracks down Hodor_Root, leader of the crime syndicate that leverages secrets for power. Yet he soon discovers the real threat comes from Hodor_Root’s “father,” Vandal Savage, and his orchestrated campaign to reclaim the comet that granted him immortality aeons ago. If Savage succeeds, he’ll grow powerful beyond imagining. And with the comet drawing closer to Earth, Savage’s “spawn” popping up all over the world and most of Superman’s allies incapacitated, there’s no way a powerless Kal-El can persevere...unless he taps into the one thing that, whether he wins or loses, will take its toll on Krypton’s last son. 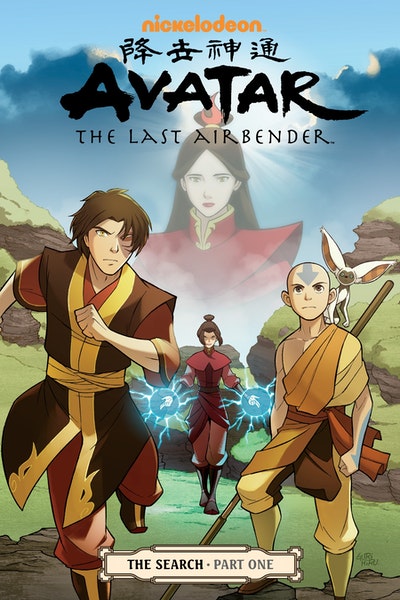 "SUPERMAN as a comic should engage the reader's imagination and harness the power of stories, and that's exactly what we're getting here." -- Comic Book Resources "Yang is able to inject a more grounded, socially conscious sensibility into Superman's world without ignoring the excitement and spectacle a good Superman tale needs." -- IGN "As an Asian American, American Born Chinese is the book I've been waiting for all my life."--Derek Kirk Kim Review in 6/12/06 Publisher's Weekly "A well-crafted work that aptly explores issues of self-image, cultural identity, transformation, and self-acceptance."--Booklist "This is one of the best graphic novels I've read this year.  It is highly recommended for all graphic novel collections."--New York Times Book Review