The archetypal `barbarians from the north', the Celts were feared for their ferocity in battle and admired as skilled craftsmen. For two and half thousand years the Celts have continued to fascinate all who have come into contact with them. THE ANCIENT CELTS presents an absorbing account of the tribes whose origins and identity still provoke heated debate. Exploring the archaeological reality of the Iron Age inhabitants of barbarian Europe, Professor Cunliffe traces the emergence of chiefdoms,patterns of expansion and migration, and the development of Celtic ethnicity and identity. 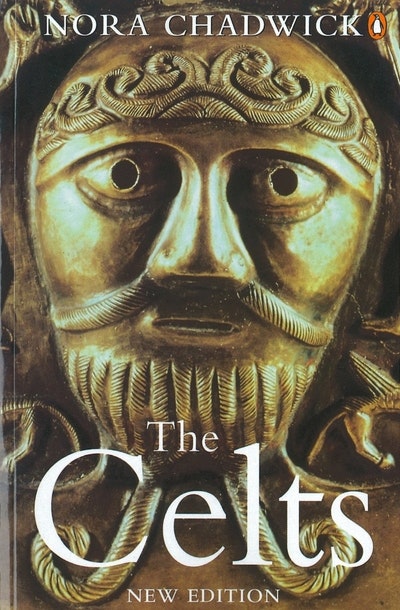 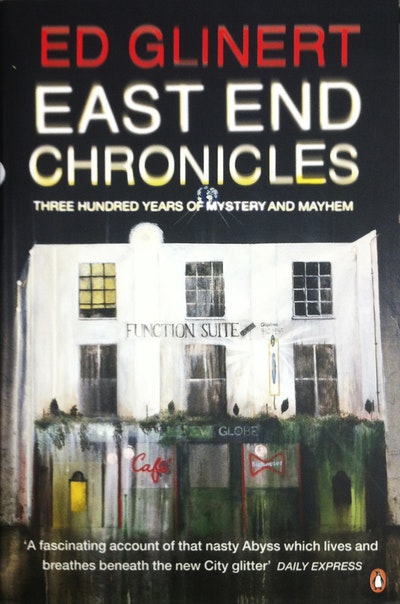