From the bestselling author of Deacon King Kong (an Oprah Book Club pick) and The Color of Water comes the story of a young boy born a slave who joins John Brown’s antislavery crusade—and who must pass as a girl to survive.

Henry Shackleford is a young slave living in the Kansas Territory in 1856--a battleground between anti- and pro-slavery forces--when legendary abolitionist John Brown arrives. When an argument between Brown and Henry's master turns violent, Henry is forced to leave town--along with Brown, who believes Henry to be a girl and his good luck charm.

Over the ensuing months, Henry, whom Brown nicknames Little Onion, conceals his true identity to stay alive. Eventually Brown sweeps him into the historic raid on Harpers Ferry in 1859--one of the great catalysts for the Civil War. An absorbing mixture of history and imagination, and told with McBride's meticulous eye for detail and character, The Good Lord Bird is both a rousing adventure and a moving exploration of identity and survival.

James McBride is the author of the award-winning New York Times bestsellers, The Color of Water and The Good Lord Bird, which is currently being made into a television series starring Ethan Hawke. A former reporter for The Washington Post and People magazine, McBride holds a Masters degree in journalism from Columbia University and a B.A. from Oberlin College. In 2015 he was awarded the National Humanities Medal by President Barack Obama. 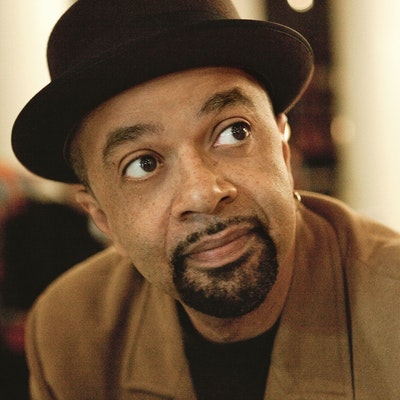 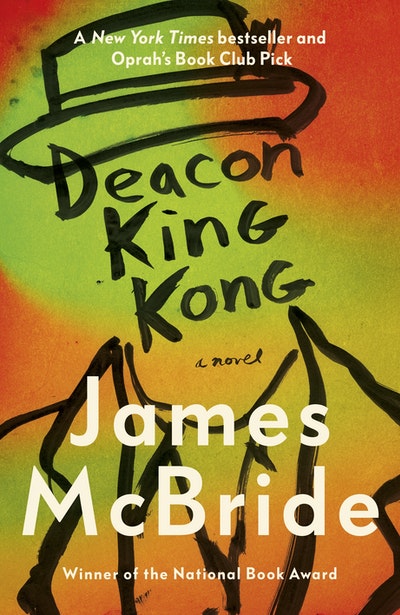 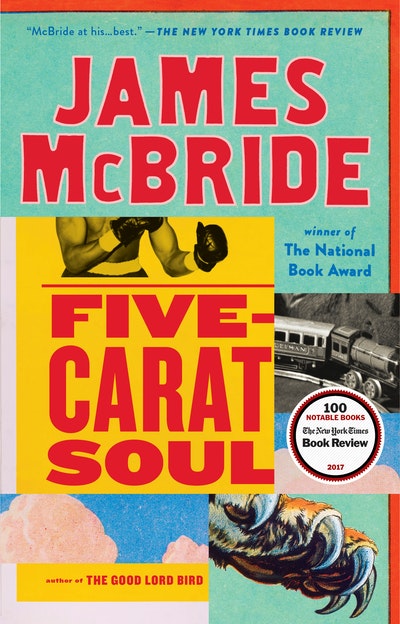 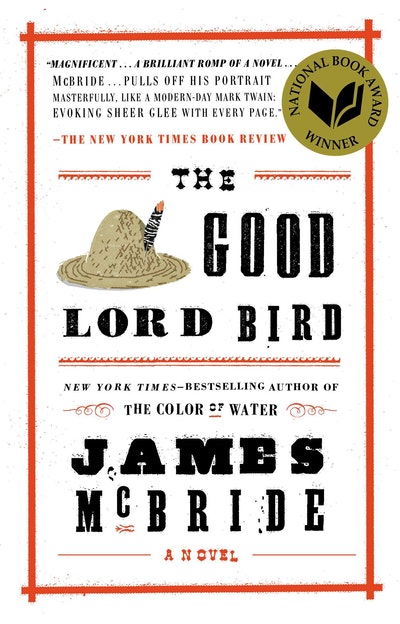 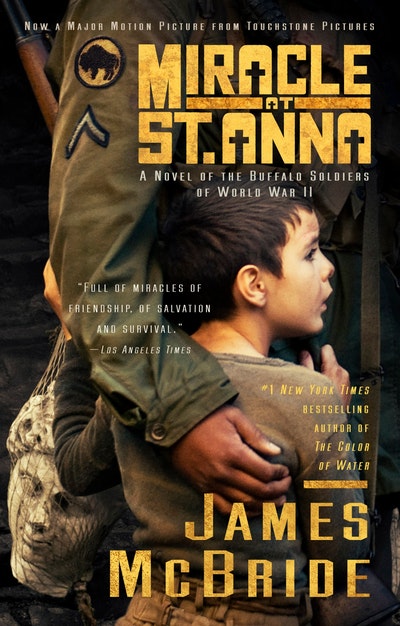