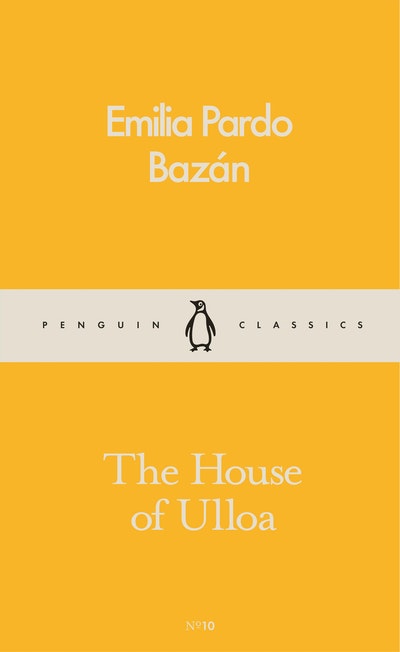 The House Of Ulloa

'Then he saw the barrel of a gun aimed dead on target - not at him, as he might have expected, but at the clergyman's back.'
Set in a crumbling Spanish mansion, The House of Ulloa follows innocent and timid Father Julián Alvarez as he tries to turn the aristocratic owner away from drinking, womanizing and emptying the last of the family coffers. But his attempts end in disgrace and disaster in Emilia Pardo Bazán's brilliant novel, which seamlessly mixes realism with the gothic, and pathos with a rich vein of humour.
A new series of twenty distinctive, unforgettable Penguin Classics in a beautiful new design and pocket-sized format, with coloured jackets echoing Penguin's original covers. 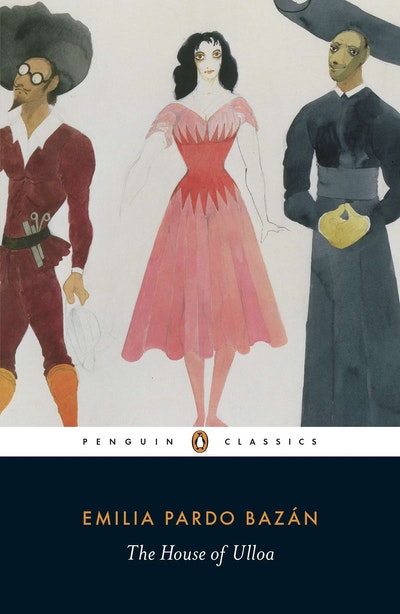