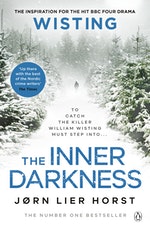 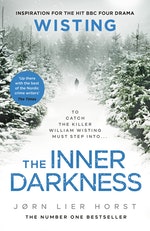 The chilling new novel from Norwegian superstar J?rn Lier Horst. This is Nordic Noir at its spine-tingiling best.

And Chief Inspector, William Wisting has been waiting to listen.

Kerr has finally agreed to lead the police to his final victim's grave. But the expedition goes horribly wrong after his escape deep into the Norwegian forest.

Wisting must launch a frantic search to find this cold-blooded killer before he strikes again.

But the body of another woman, killed weeks before, has been found. Murdered in the same way as Kerr's victims.

Is there a copycat killer on the loose?

And what will happen once Kerr and his apprentice are reunited?

As the clock counts down to the next murder, Wisting must put everything on the line to stop a terrifying evil which threatens to engulf his city. 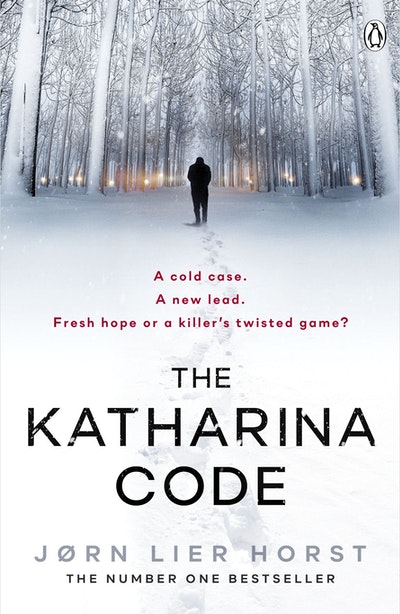 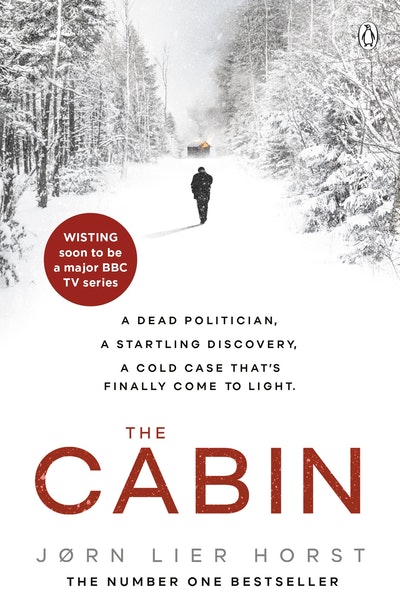 Praise for The Inner Darkness

“Up there with the best of the Nordic crime writers”