Before his journey as a wandering, masterless samurai (ronin) began, Usagi underwent intense training under a mountain hermit, Katsuichi-Sensei, taking his first steps down the path of the warrior. Eventually, that path leads him to the pivotal battle of Adachigahara, which serves as the impetus for the host of amazing tales to come.

Collected in full color as never before, discover--or rediscover--the critical origin of Stan Sakai's most beloved character as he tells his story, setting the stage for the decades-long epic that follows. 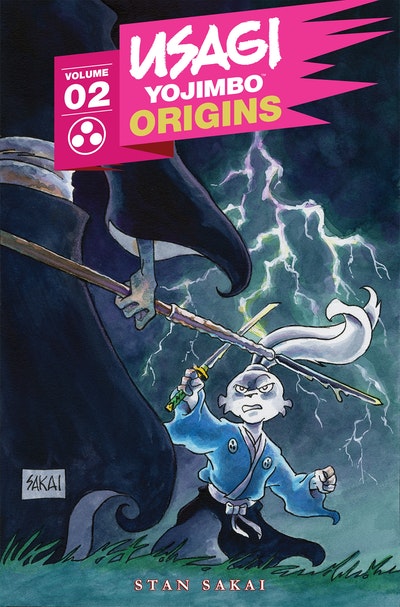 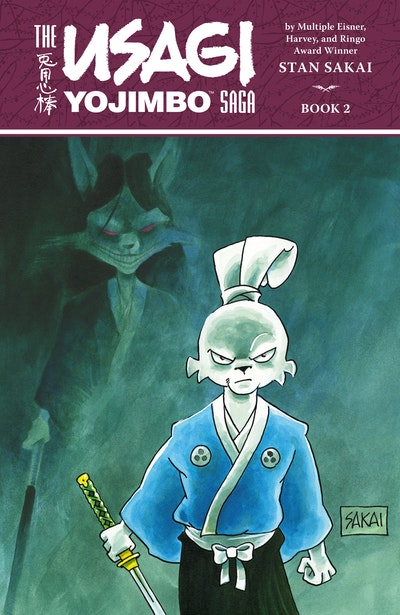 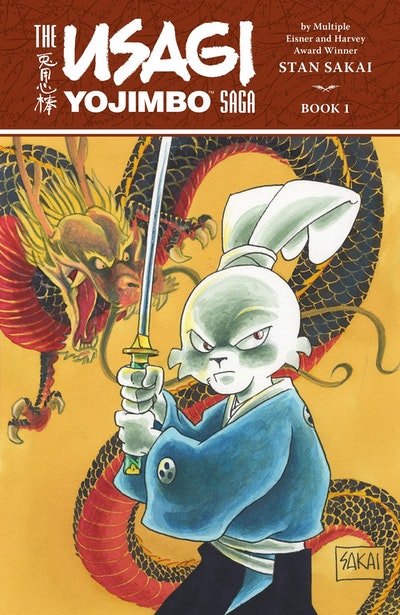 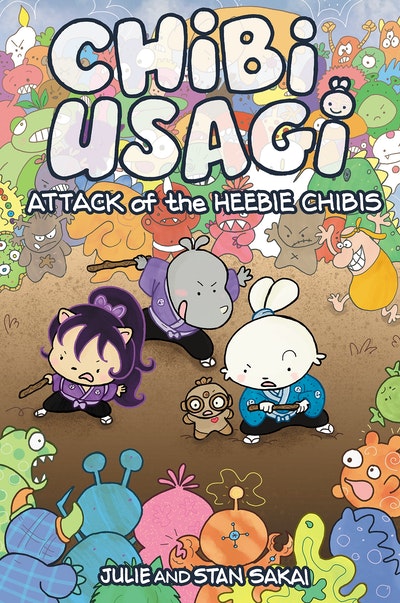 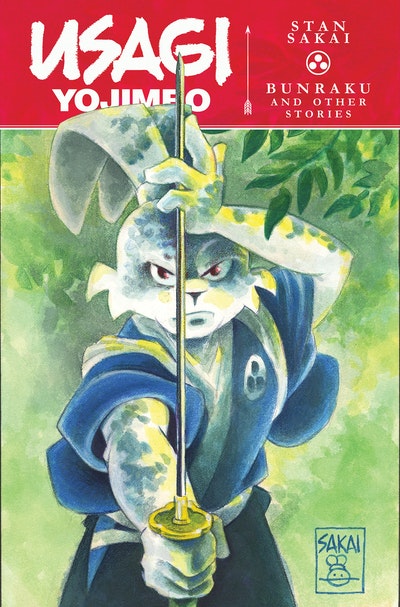