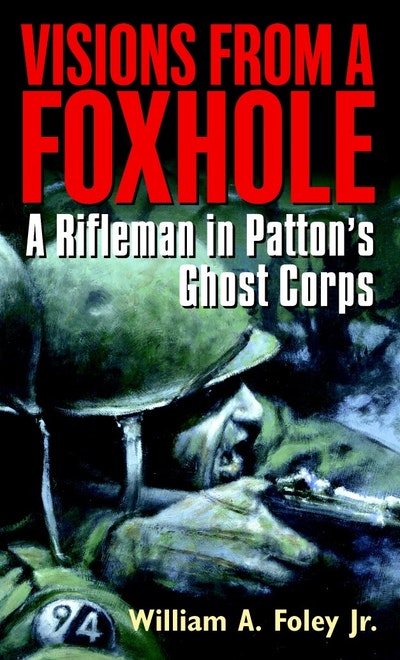 Visions From A Foxhole

A Rifleman in Patton's Ghost Corps

An absolutely harrowing first-person account of the 94th Infantry Division’s bold campaign to break through Hitler’s “impregnable” Siegfried line at the end of World War II
Eighteen-year-old William Foley was afraid the war would be over before he got there, but the rifleman was sent straight to the front lines, arriving January 25, 1945–just in time to join the 94th Infantry Division poised at Hitler’s legendary West Wall. By the time Foley finally managed to grab a few hours sleep three nights later, he’d already fought in a bloody attack that left sixty percent of his battalion dead or wounded. That was just the beginning of one of the toughest, bloodiest challenges the 94th would ever face: breaking through the Siegfried Line. Now, in Visions from a Foxhole, Foley recaptures that desperate, nerve-shattering struggle in all its horror and heroism.
Features the author’s artwork of his fellow soldiers and battle scenes, literally sketched from the foxhole

World War II combat veteran William A. Foley Jr. is a painter and muralist whose work has been shown in museums, art galleries, and government buildings. Mr. Foley’s war art can be seen on www.visionsfromafoxhole.com. He lives in Dallas, Texas. This is his first book. 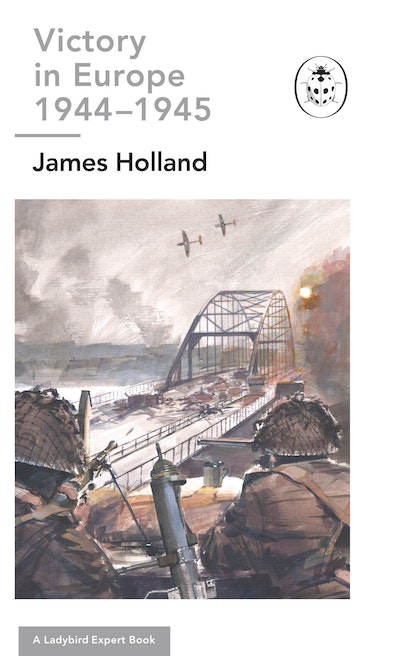