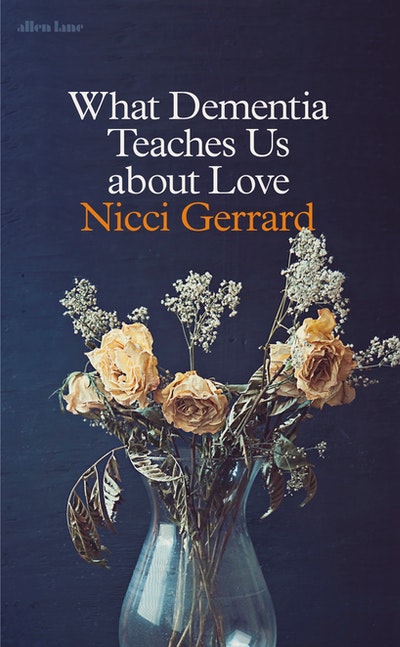 What Dementia Teaches Us About Love

Dementia is an unmaking, a de-creation - an apocalypse of meaning. Since my father's slow-motion dying, and his actual death in November 2014, I have been much preoccupied with dementia: by those who have it, by those who look after them, by the hospital wards whose beds are occupied almost entirely by men and women in advanced stages of this self-loss, by the way society deals with it or denies it, by the science of it, the art and literature about it, the philosophy, by what it means to be human, to have an identity, to have a self. What is it to be oneself, and what is it to lose one's self. Who are we when we are not ourselves, and where do we go?

This is a book about dementia - not a personal account, of which there are many moving and excellent ones, but an exploration, structured around the stages of the disease, this radically-slowed death. These stages - which echo the stages of grief, of course, recognising the bereavement implicit in dementia both for the person who lives with the condition and those who love them - will explore dementia from the outside and, as far as possible, from the inside as well. Full of people's stories, both sad and optimistic, it is a journey into the dusk and then the darkness - and then out on to the other side, where, once someone is dead, a life can be seen whole again.

Nicci Gerrard writes for the Observer and is the co-author, with Susan French, of the bestselling Nicci French thrillers. She lives in Suffolk with her husband and four children. Her first solo novel, Things We Knew Were True, was published by Penguin in 2003 and received rave reviews. This is her second novel. 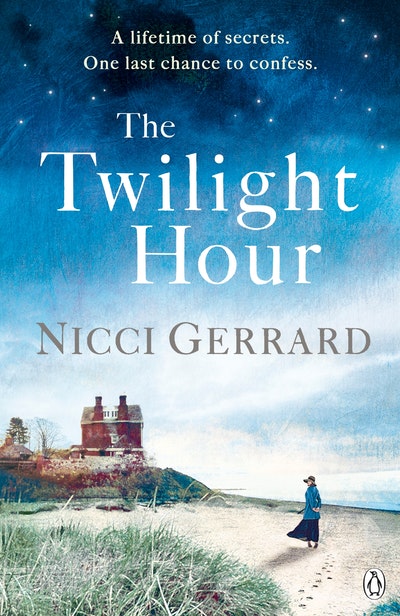