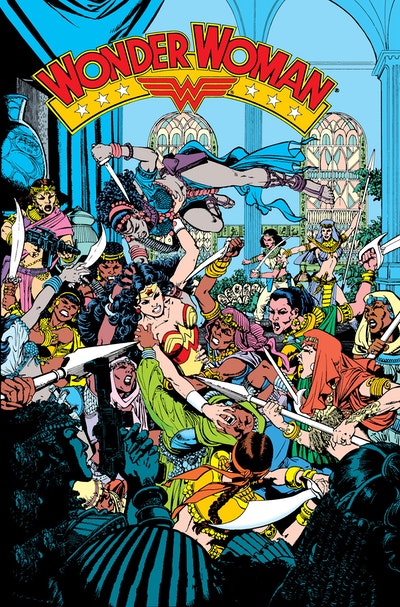 George Pérez masterfully reinvigorates the legend of the world's original warrior princess in these classic tales!

In these 1980s tales written by comics legend George Pérez, Wonder Woman is attacked by her old foe, Cheetah. Then, Diana discovers a tribe of Egyptian Amazons, which leads to a battle between the two groups of woman warriors. 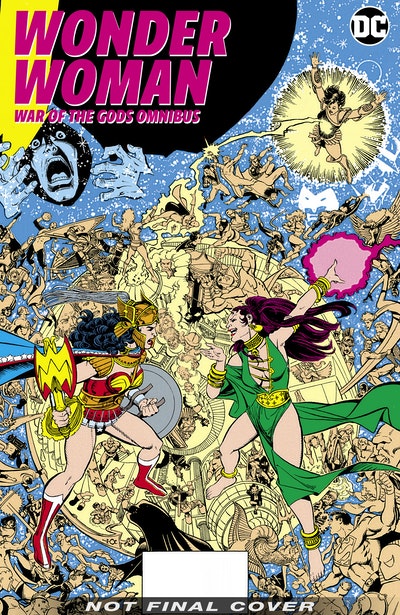 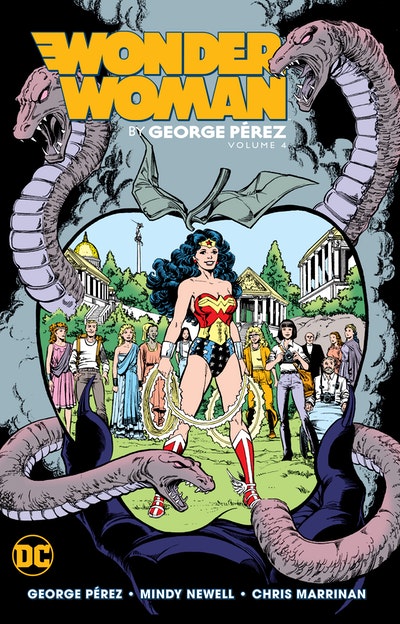 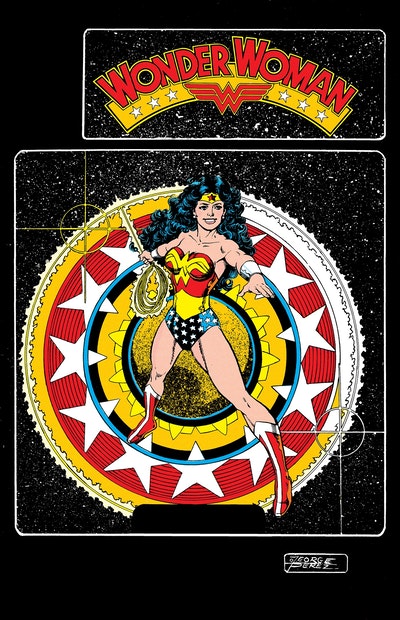 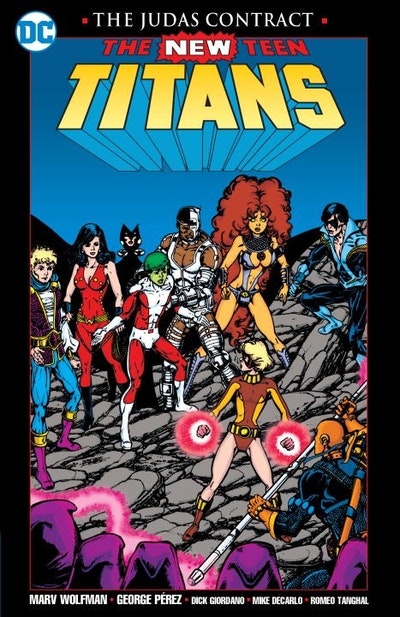 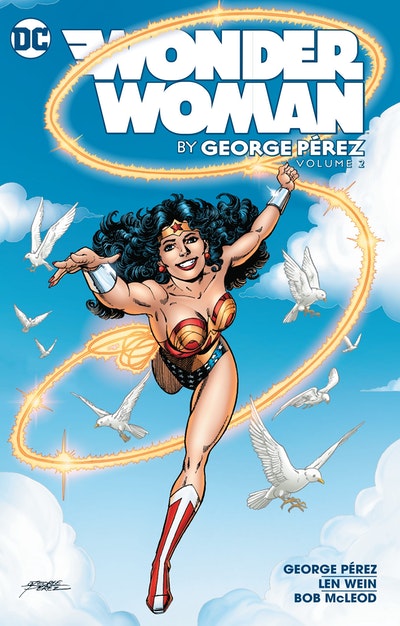