Jai Nitz is an American comic book writer who has written for Dark Horse, Marvel, DC, Image, and other publishers. He won the prestigious Xeric Foundation grant in 2003 for his self-published anthology, Paper Museum. He won the Bram Stoker Award in 2004 for excellence in illustrated narrative for Heaven's Devils from Image Comics. He writes the critically-acclaimed Dream Thief at Dark Horse. He also works as a professor at his alma mater, the University of Kansas, teaching courses on comic books and film. He lives in Lawrence, Kansas, with his girlfriend and two sons. 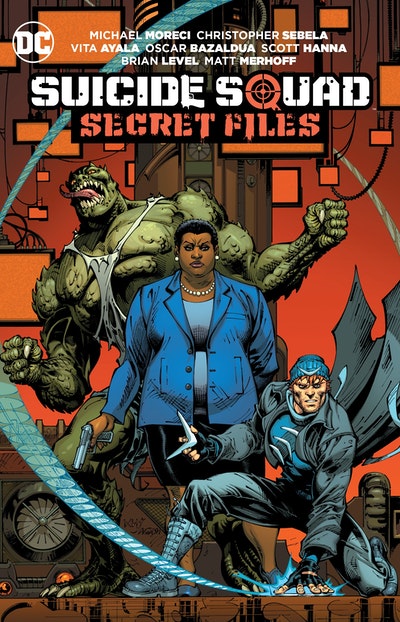 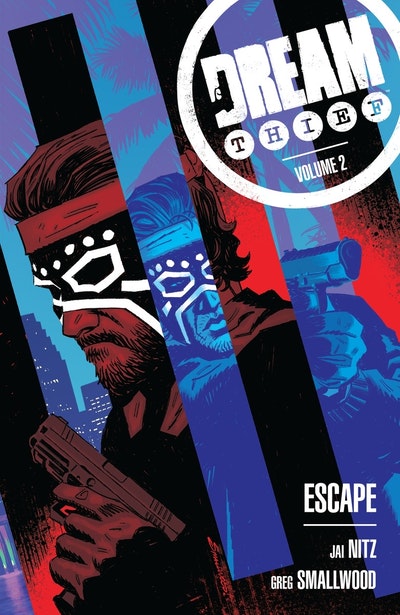 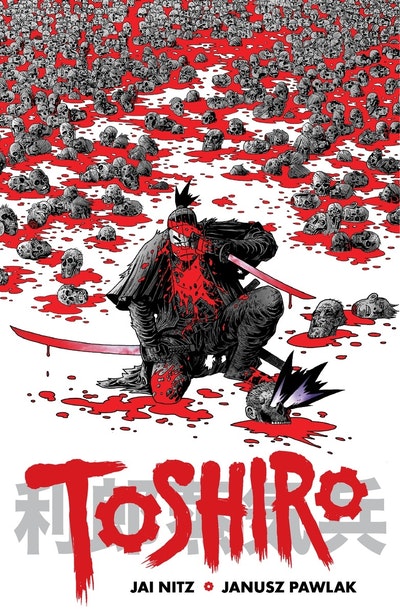 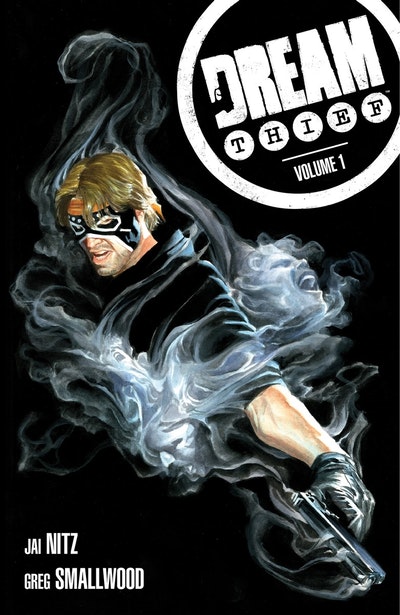