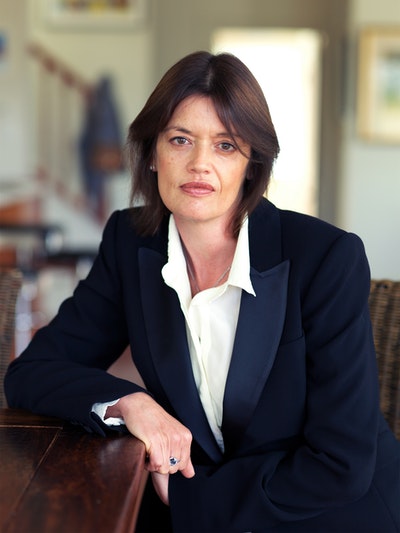 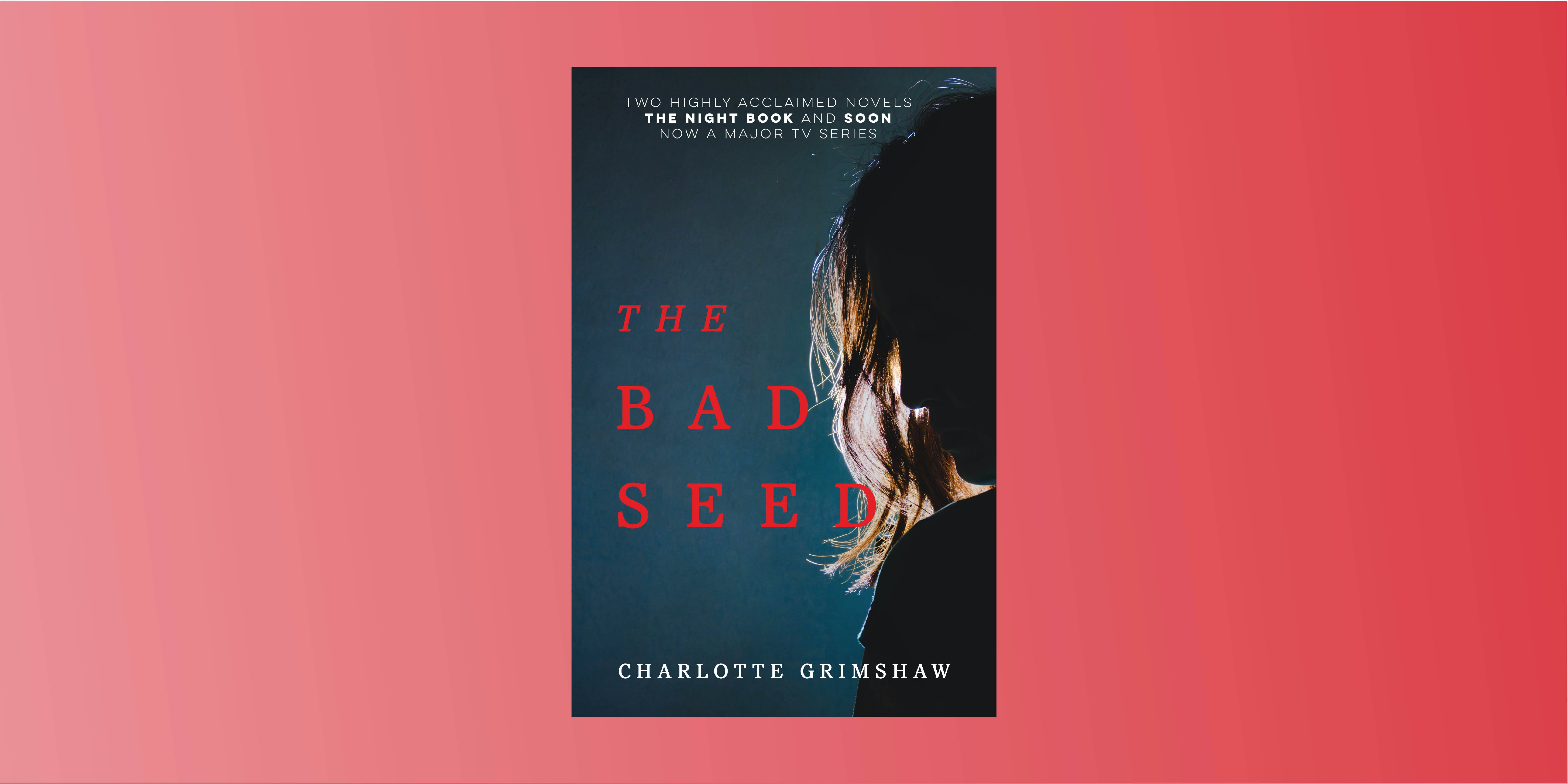 When I’ve visited book clubs, I’ve often been asked how I come up with ideas. I usually mention that my series of interconnected novels and short stories – of which The Bad Seed is part – began with the well-known New Zealand writer, Fiona Kidman. A long time ago, she asked me if I would contribute a short story to a collection she was editing. I’d written a couple of novels at that stage. I wrote two short stories and called them both “Opportunity.” I linked them by plot and character, and suddenly felt I was on to something exciting and new. My collection Opportunity won a Montana award and was shortlisted for an international prize, which was all the encouragement I needed. I went on to write more stories and novels, many of which have recurring characters and connected plotlines. Each can stand alone though; you don’t need to read one to understand another. Writing each book, I wanted to create an entertaining, page-turner of a plot using characters drawn from our own NZ society. This year two of my novels, The Night Book and Soon were made into the TV series, The Bad Seed, which you can watch on TVNZ on Demand. The two novels have been published as a compilation called The Bad Seed.

Discussion points/questions by Charlotte Grimshaw for The Bad Seed:

An omnibus edition combining the brilliant novels The Night Book and Soon.