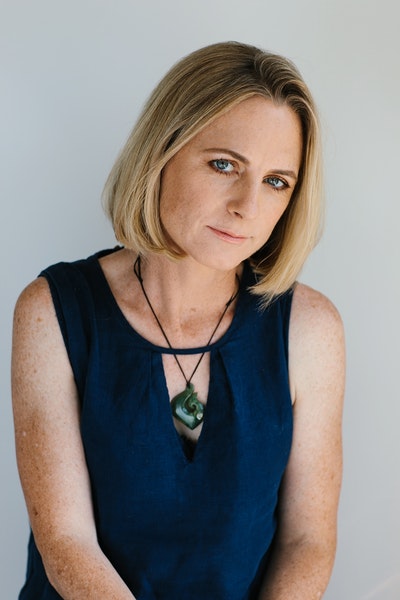 Welcome to Moonlight Sonata, my first adult book! Although my first three published novels were for young adults, I have also written many short stories for adults. One of these was placed third in the 2016 Sunday Star Times Short Story competition and became the basis for Moonlight Sonata. Once conceived, the characters continued to haunt me, their story demanding to be told in full … and hence Moonlight Sonata was born. I hope you enjoy reading this as much as I enjoyed writing it. 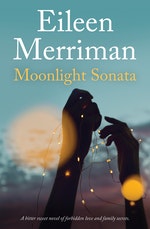 Will the truth be revealed?