The unrivalled, definitive history beautifully reissued with a new introduction for the 100th anniversary

Unrivalled in scope and brimming with human drama, A People’s Tragedy is the most vivid, moving and comprehensive history of the Russian Revolution available today.

Opening with a panorama of Russian society, from the cloistered world of the Tsar to the brutal life of the peasants, A People’s Tragedy follows workers, soldiers, intellectuals and villagers as their world is consumed by revolution and then degenerates into violence and dictatorship. Drawing on vast original research, Figes conveys above all the shocking experience of the revolution for those who lived it, while providing the clearest and most cogent account of how and why it unfolded.

Illustrated with over 100 photographs and now including a new introduction that reflects on the revolution’s centennial legacy, A People’s Tragedy is a masterful and definitive record of one of the most important events in modern history.

Orlando Figes is Professor of History at Birkbeck College, University of London. Born in London in 1959, he was previously a Lecturer in History and Fellow of Trinity College, Cambridge. A People’s Tragedy received the Wolfson Prize, the NCR Book Award, the W.H. Smith Literary Award, the Longman/History Today Book Prize and the Los Angeles Times Book Prize. He is the author of many other books on Russian historyincluding Natasha’s Dance: A Cultural History of Russia, The Whisperers: Private life in Stalin’s Russia, Crimea: the Last Crusade and Just Send Me Word: A True Story of Love and Survival in the Gulag. 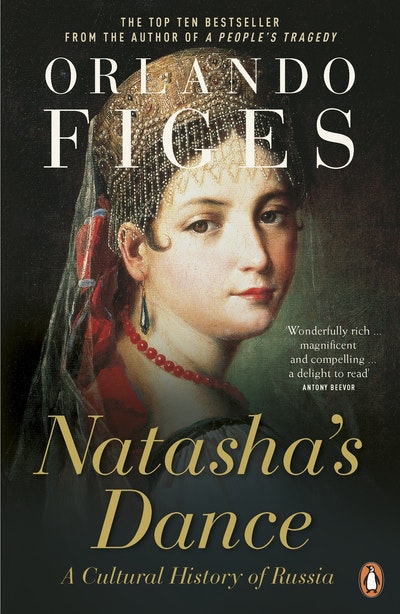 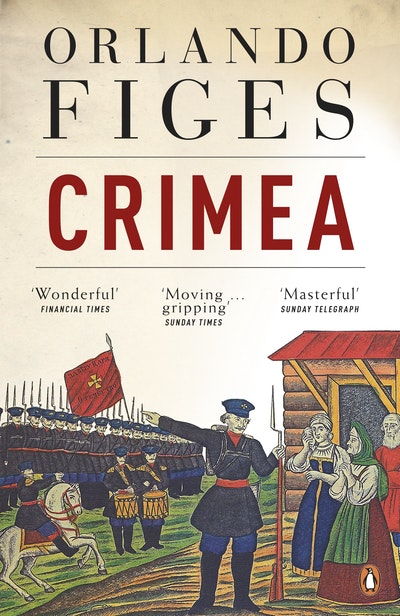 Praise for A People's Tragedy

The most moving account of the Russian Revolution since Doctor Zhivago

This book is not just a history; it is an item of history

Orlando Figes’s chronicle of the final days of Tsarism and the violent Bolshevism that arose from its ruins is an epic in size, scope and insight, and a classic in its genre… A People’s Tragedy succeeds most in capturing the sheer popular immensity of the upheavals in 1917-18, with all of Russia rising up first against the Tsar and then, with the onset of civil war, against itself. With its perfect balance of analysis and anecdote, A People’s Tragedy is surely among the most readable books on the Russian Revolution and the decades of tumult that made it possible – or inevitable