Amid the frenzied overload of 24-hour cable news and incessant social media, at a time when many of us fear for the future of our democracy, it is becoming harder and harder to think clearly about politics. American Democracy: 21 Historic Answers to 5 Urgent Questions provides an alternative for those who want to step back and look to the past for inspiration and guidance. Edited with perceptive and provocative commentary by bestselling historian and journalist Nicholas Lemann (The Promised Land, Transaction Man), the book presents key writings from the American past that speak to five contemporary flashpoints in our political landscape: race, gender, immigration, and citizenship; opportunity and inequality; the purpose and powers of the federal government; money, special privilege, and corruption; and protest and civil disobedience. Some of the selections are well-known--George Washington's letter to the Hebrew Congregation at Newport, Frederick Douglass's "What to the Slave is the 4th of July," Martin Luther King Jr.'s letter from Birmingham Jail--while others will be new to many readers--Horace Mann argument for public schools as a means of fighting inequality, Jane Addams's perceptive analysis of gender and social class in charity work, Randolph Bourne envisioning a "Trans-National America." American Democracy presents a remarkable range of insightful and eloquent American political writing, while serving as an invaluable resource for concerned citizens who wish to become better-informed participants in the ongoing drama of our democracy. 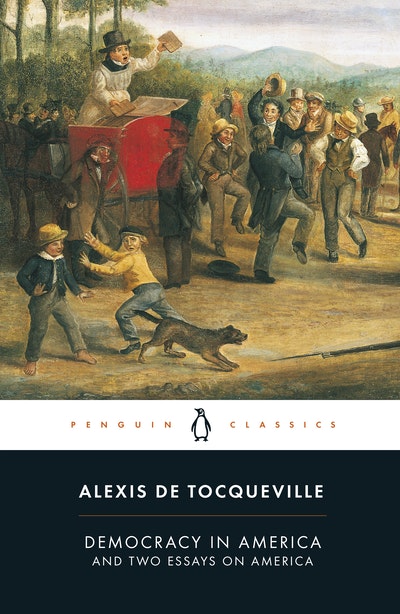 A Short History of Humanity
Johannes Krause and Thomas Trappe 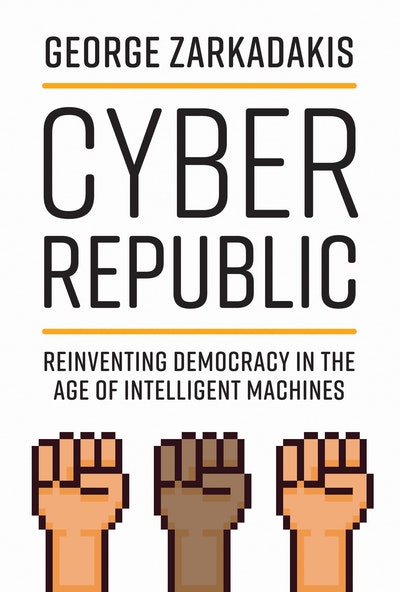 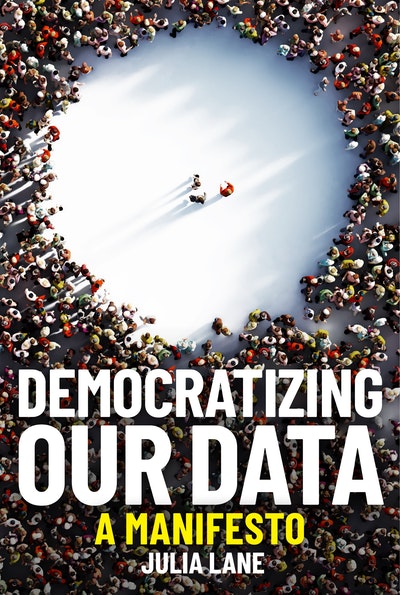