Battle for the Soul

Inside the Democrats' Campaigns to Defeat Trump

An award-winning political journalist for The Atlantic tells the story of an embattled Democratic party seeking a direction for its future during the Trump years, and how it successfully regained the White House

An award-winning political journalist for The Atlantic tells the inside story of how the embattled Democratic party, seeking a direction for its future during the Trump years, successfully regained the White House.

The 2020 presidential campaign was a defining moment for America. As Donald Trump and his nativist populism cowed the Republican Party into submission, many Democrats—haunted by Hillary Clinton’s shocking loss in 2016, which led to a four-year-long identity crisis—were convinced he would be unbeatable. Their party and the country, it seemed, might never recover.

How, then, did Democrats manage to win the presidency, especially after the longest primary race and the biggest field ever? How did they keep themselves united through an internal struggle between newly empowered progressives and establishment forces—playing out against a pandemic, an economic crisis, and a new racial reckoning?

Edward-Isaac Dovere’s Battle for the Soul is the searing, fly-on-the-wall account of the Democrats’ journey through recalibration and rebirth. Dovere traces this process from the early days in the wilderness of the post-Obama era, though the jockeying of potential candidates, to the backroom battles and exhausting campaigns, to the unlikely triumph of the man few expected to win, and through the inauguration and insurrection at the Capitol.

Dovere draws on years of on-the-ground reporting and contemporaneous conversations with the key players—whether in Pete Buttigieg’s hotel suite in Des Moines an hour before he won the Iowa caucuses or Joe Biden’s first-ever interview in the Oval Office—as well as aides, advisors, and voters. With unparalleled access and an insider’s command of the campaign, Battle for the Soul offers a compelling look at the policies, politics, people and the often absurd process of running for president. This fresh and timely story brings you on the trail, into the private rooms and along to eavesdrop on critical conversations. You will never see campaigns or this turning point in our history the same way again.

Edward-Isaac Dovere is a staff writer at The Atlantic and host of the podcast The Ticket: Politics from The Atlantic. He was previously Politico’s Chief Washington Correspondent and host of its popular Off-Message podcast. 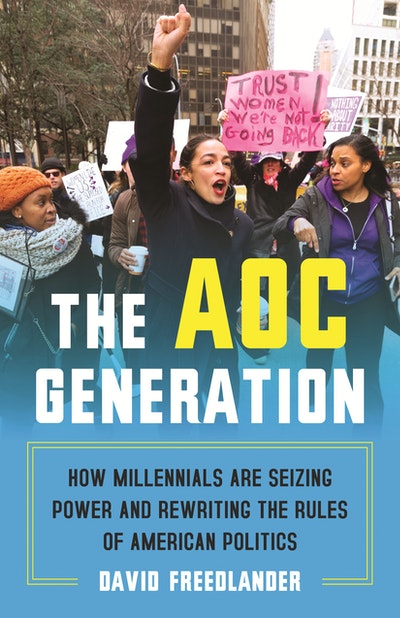 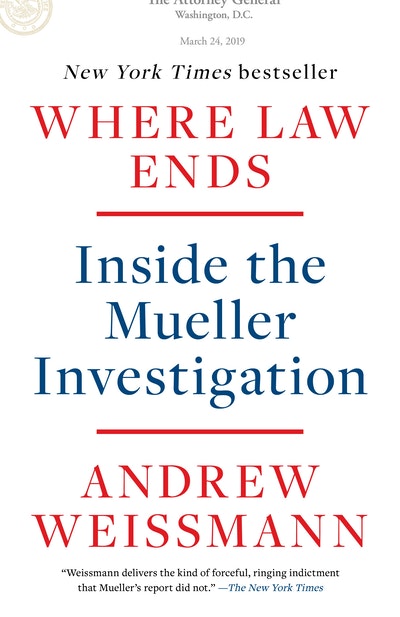