The Technopolitics of Border Control

An investigation of borders as moving entities that influence our notions of territory, authority, sovereignty, and jurisdiction.

In Borders as Infrastructure, Huub Dijstelbloem brings science and technology studies, as well as the philosophy of technology, to the study of borders and international human mobility. Taking Europe's borders as a point of departure, he shows how borders can transform and multiply and and how they can mark conflicts over international orders. Borders themselves are moving entities, he claims, and with them travel our notions of territory, authority, sovereignty, and jurisdiction. The philosophies of Bruno Latour and Peter Sloterdijk provide a framework for Dijstelbloem's discussion of the material and morphological nature of borders and border politics.

Dijstelbloem offers detailed empirical investigations that focus on the so-called migrant crisis of 2014-2016 on the Greek Aegean Islands of Chios and Lesbos; the Europe surveillance system Eurosur; border patrols at sea; the rise of hotspots and "humanitarian borders"; the technopolitics of border control at Schiphol International Airport; and the countersurveillance by NGOs, activists, and artists who investigate infrastructural border violence. Throughout, Dijstelbloem explores technologies used in border control, including cameras, databases, fingerprinting, visual representations, fences, walls, and monitoring instruments. Borders can turn places, routes, and territories into "zones of death." Dijstelbloem concludes that Europe's current relationship with borders renders borders--and Europe itself--an "extreme infrastructure" obsessed with boundaries and limits. 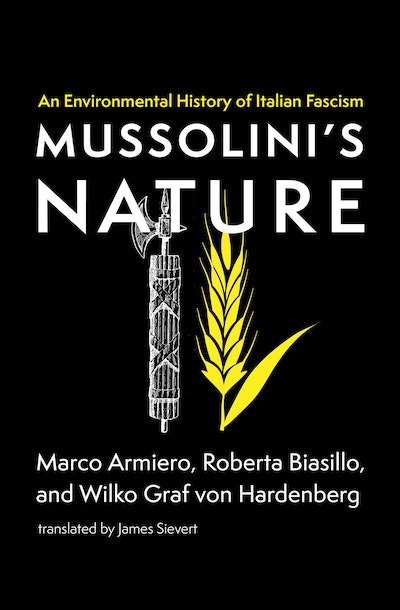 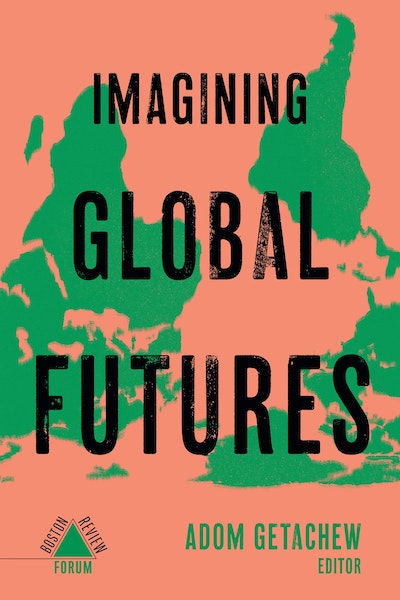 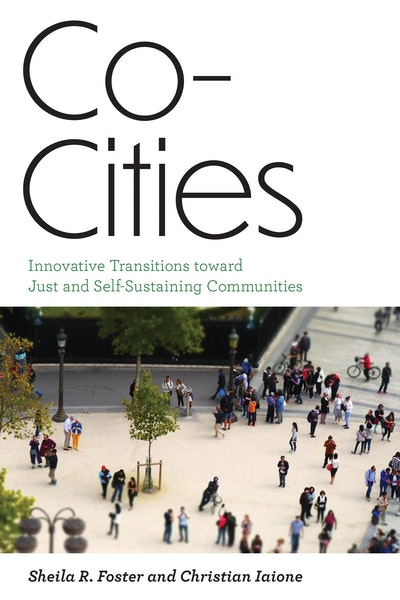 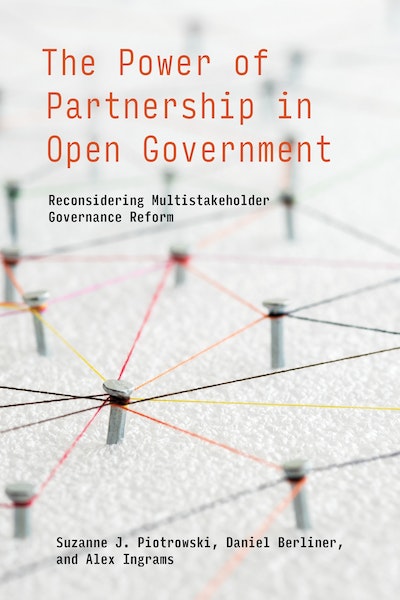 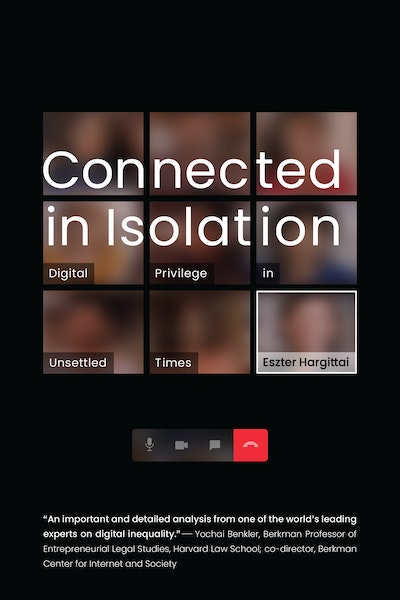 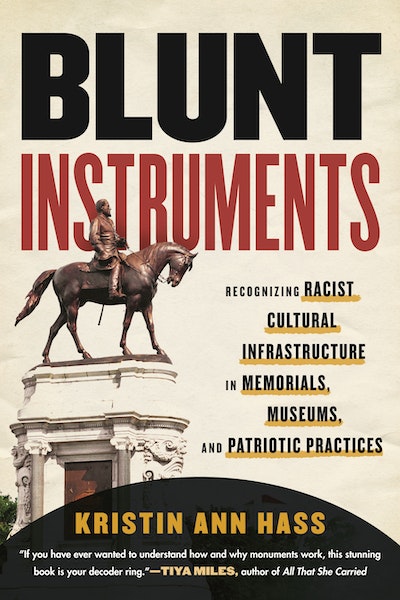 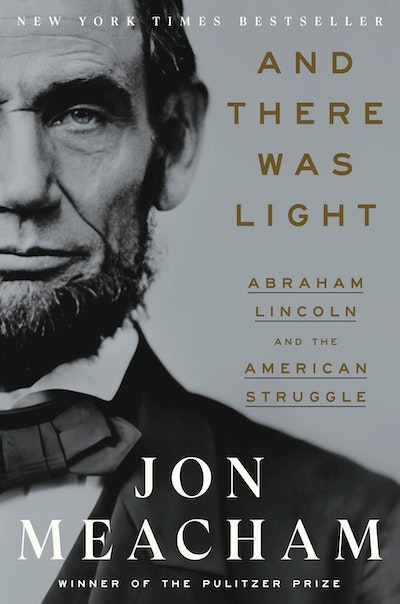 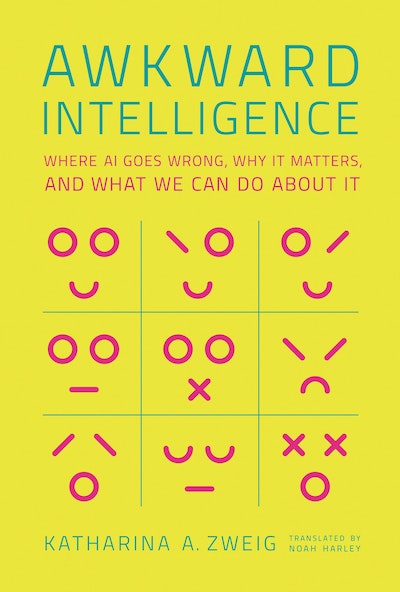 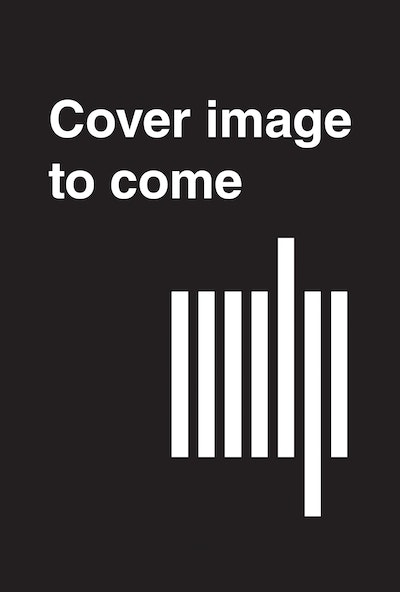 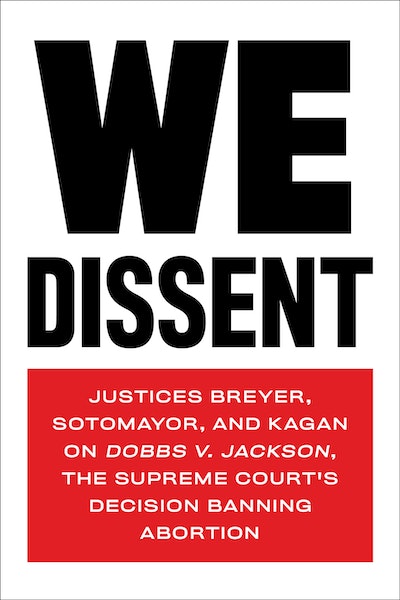