Jess Aarons wants to be the fastest boy in the class, but when a girl named Leslie Burke moves into the neighbouring farm his life changes forever. Even though she runs faster than him, Jess begins to think Leslie might be okay - she's clever and funny and not a bit soppy. And it is Leslie who invents Terabithia, the secret country on an island across the creek where he can escape his troublesome family.The only way to reach Terabithia is by rope-swing where Jess and Leslie become King and Queen, defeating giants, sharing stories and dreams, and plotting against their enemies. They are invincible - until tragedy strikes. It is more dreadful than anything Jess had ever dreamed of, but as he struggles to cope with his grief and anger, he finds that his family value him more than he'd thought and that, still King, he could even save Terabithia for the future. 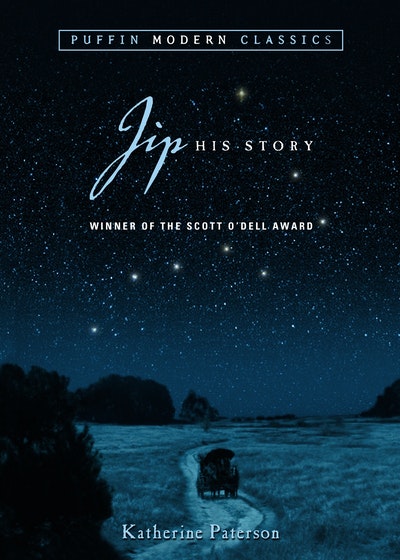 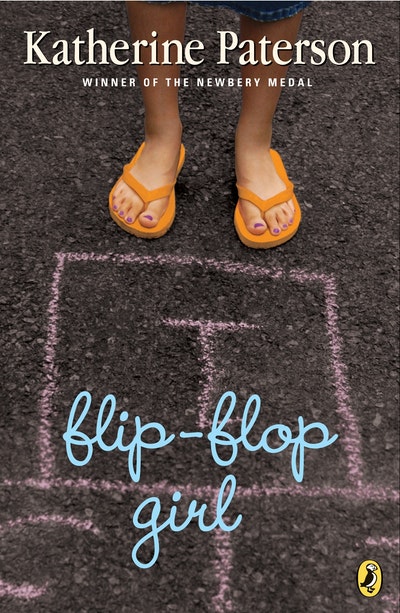 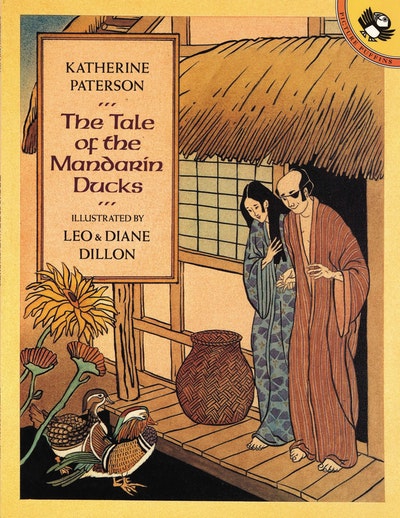 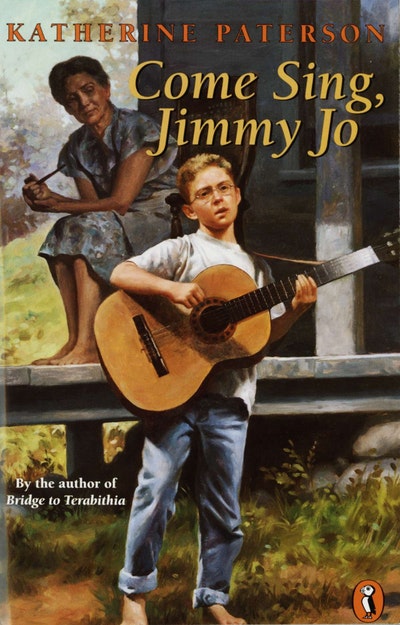