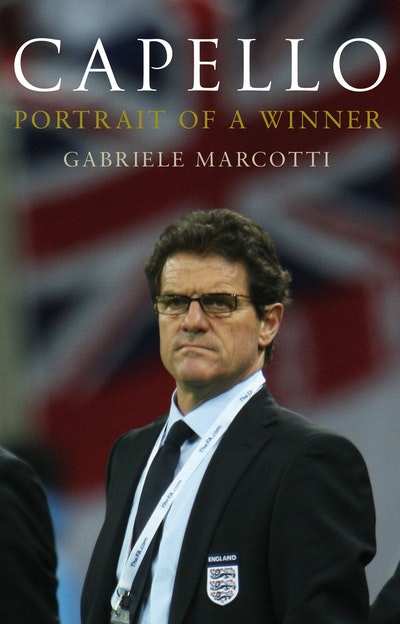 Capello: Portrait Of A Winner

The first ever biography of the new England football manager, by the man best qualified to write it.

Fabio Capello is a born winner. As a midfielder with Roma, Juventus and Milan, he won four Italian league championships and two cups, and played for his country 32 times, scoring a goal at Wembley in 1973 in Italy's first ever win in England. As a manager, Capello's fierce determination has seen him win championships with every club he has taken charge of, from Milan in the early 1990s to Real Madrid with David Beckham in 2007.Now he faces his greatest challenge yet: to restore England to the top of world football and take them to the World Cup in South Africa in 2010 - and win. For Capello, nothing less than the best will do.

In Capello: Portrait of a Winner, award-winning writer Gabriele Marcotti travels from Capello's early days in Italy to the first months in his new job to tell the story of the man behind the steely glare. Capello has made more than a few enemies over the years, and Marcotti has talked to them all, as well as his closest associates. No-one has ever got this close to Capello before, and this is the story not just of a remarkable career, but of the life of a truly extraordinary man.

Born in Italy and now living in London, Gabriele Marcotti is a senior writer and analyst for ESPN, World Football Correspondent for The Times and UK correspondent for Corriere dello Sport. His previous books include The Italian Job: A Journey to the Heart of Two Great Footballing Cultures, shortlisted for the William Hill Sports Book of the Year Award, and Capello: Portrait of a Winner. 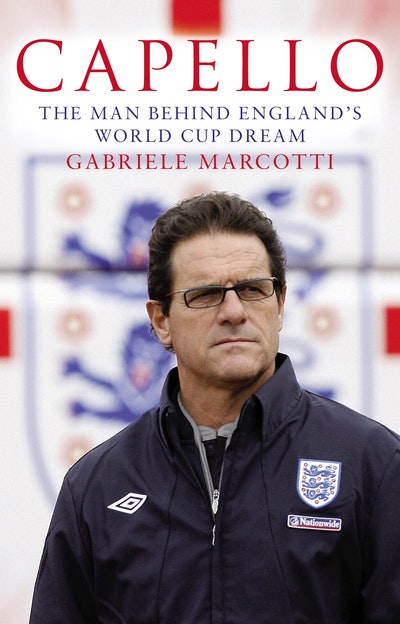 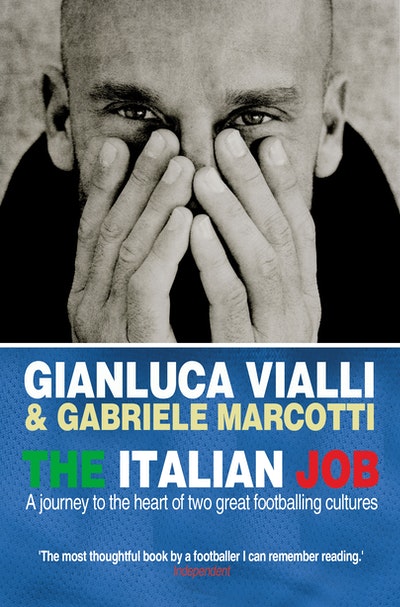 Praise for Capello: Portrait Of A Winner

Marcotti, an Italian football writer living in London, was born to write this book. He researched it in terrifying detail, like an American biography. One conclusion about Capello: "No grudges are ever held and you are only ever judged on performance."

This is a formidable piece of journalism mixing library research, expansive football knowledge, dozens of interviews with Capello eyewitnesses and even a few titbits from the man himself. Marcotti goes beyond the superficial public assumptions about his subject... this is a serious book about a serious chap... a detailed and lucid analysis

Marcotti has an unrivalled network of contacts, and writes with authority and style... an intriguing portrait

Easily the most successful club manager ever to coach England, Fabio Capello won Italy's Serie A seven times with AC Milan, Juventus and Roma, and Spain's La Liga twice with Real Madrid - nine league titles in 15 seasons. So what led him to oversee a national team without a major trophy for more than 40 years? One of the strengths of this expertly researched biography is that such enigmas are pondered in a very Italian way, which revels in the availability of several answers rather than grasping for a single truth. In this case, Marcotti suggests managing Italy did not appeal, and points to Capello's long-standing affection for English football and his love of big cities. Other puzzles (was he really unaware that Juventus's boss was fixing matches?) receive similarly complex examination. Capello emerges as a pragmatic imitator rather than an innovator, a mix of sophisticate and martinet - padding around art galleries on his days off, but a believer in "putting a razor blade up against players' arses" if they let him down. 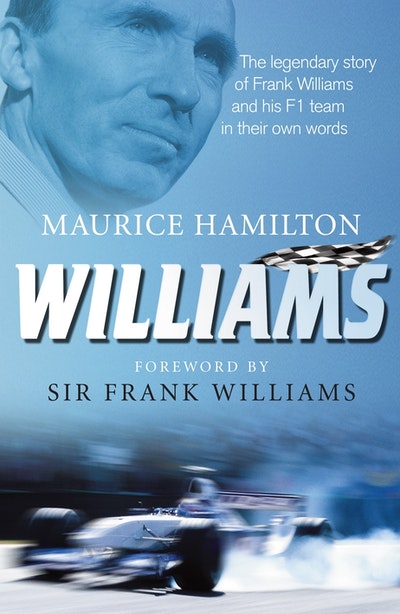 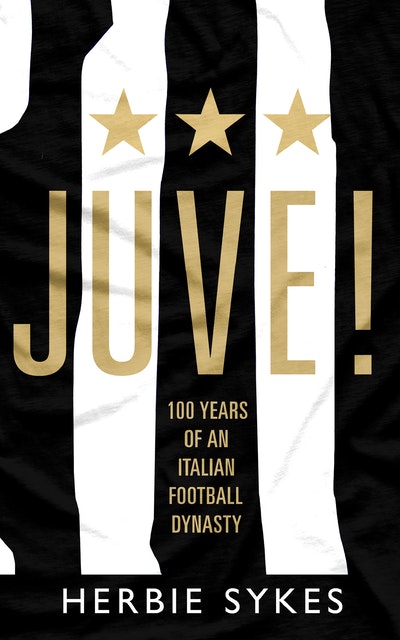 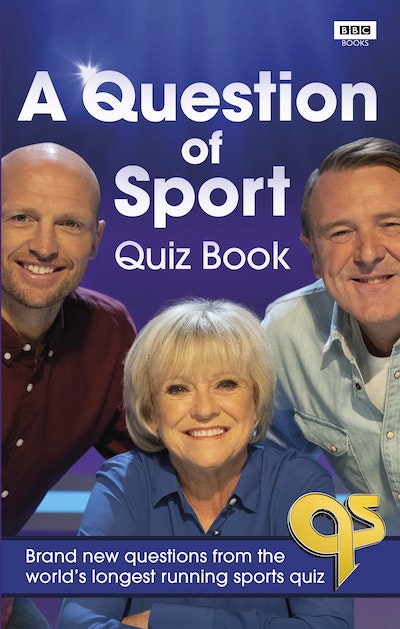