Explosive, subversive, wild and funny, 50 years on the novel's strength is undiminished. Reading Joseph Heller's classic satire is nothing less than a rite of passage.

Set in the closing months of World War II in an American bomber squadron off the coast of Italy, Catch-22 is the story of a bombardier named Yossarian who is frantic and furious because thousands of people he has never even met keep trying to kill him. Joseph Heller's bestselling novel is a hilarious and tragic satire on military madness, and the tale of one man’s efforts to survive it.

Joseph Heller was born in 1923 in Brooklyn, New York. He served as a bombardier in the Second World War and then attended New York University and Columbia University and then Oxford, the last on a Fullbright scholarship. He then taught for two years at Pennsylvania State University, before returning to New York, where he began a successful career in the advertising departments of Time, Look and McCall's magazines. It was during this time that he had the idea for Catch-22. Working on the novel in spare moments and evenings at home, it took him eight years to complete and was first published in 1961. His second novel, Something Happened was published in 1974, Good As Gold in 1979 and Closing Time in 1994. He is also the author of the play We Bombed in New Haven. 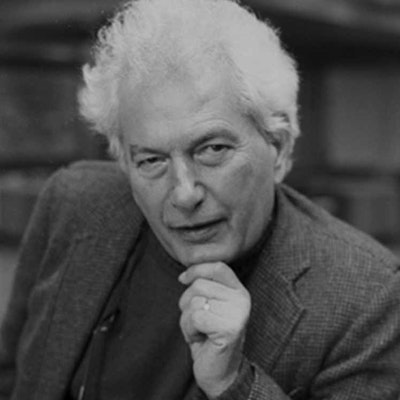 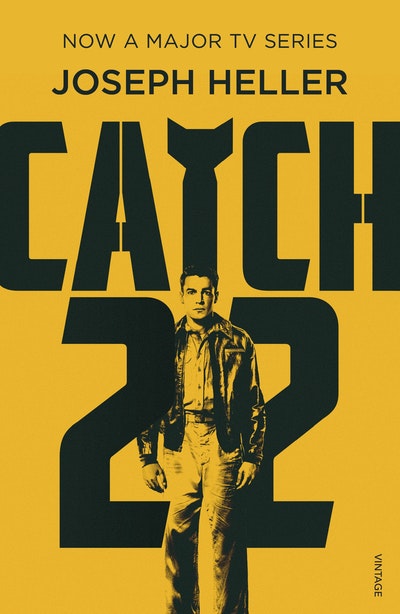 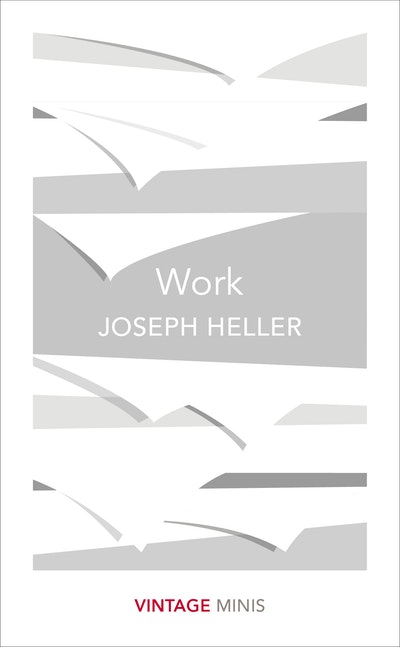 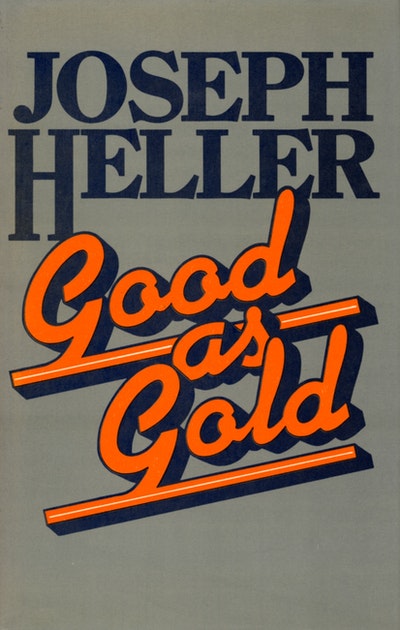 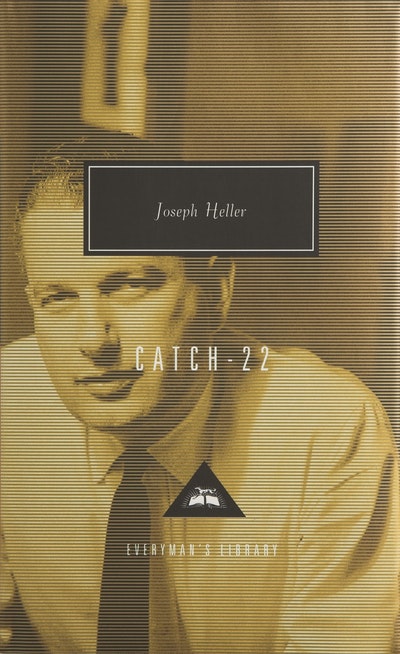 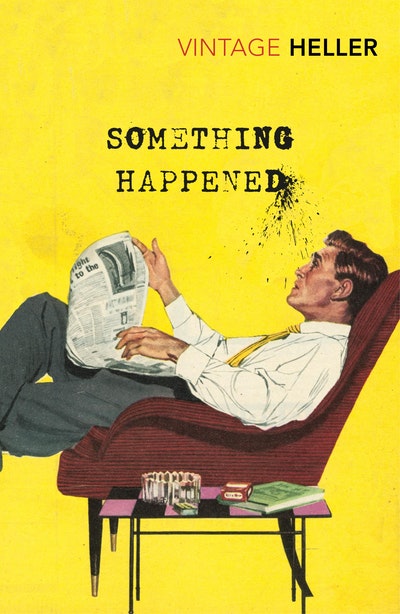 “It is the Rock and Roll of novels”

“To my mind, there have been two great American novels in the past fifty years. Catch-22 is one.”

“The greatest satirical work in the English language”

“Blessedly, monstrously, bloatedly, cynically funny and fantastically unique. No one has ever written a book like this”

“An astonishing range of imagination... exciting”

“Catch-22 is the greatest satirical work in English since Erewhon...remarkable... This is a book that I could wish everyone to read. It is a book which should help us feel more clearly”

“A wondrous book with many layers. When I first read it at 14 the story of war and passion really inspired me. It was like reading something in neon: everything came alive. As a teenager you start to feel the world is against you and I identified strongly with Yossarian and his dilemma. One of the funniest things I've ever read.”