Losing Your Mind as an Undercover Cop

A candid account of life as an undercover policeman, as told for the first time by a former employee of the Metropolitan Police

Christian Plowman dreamt of being a policeman. Rising through various departments of the Metropolitan Police, he finally became one of only a dozen full-time undercover officers – only to discover that it wasn’t the dream job he had envisaged.

To catch criminals, Christian has bought and sold drugs with taxpayers’ money, been beaten up, arrested at gunpoint and barricaded in a pub by a gang of marauding gypsies – all in a day’s work. At one stage, he was running almost a dozen mobile phones to keep track of his different identities and had so many aliases that he almost forgot who he was. He put his life on the line for the job but was to find that being the ‘best of the best’ wasn’t all it was cracked up to be. The pressure became so intense that he even contemplated suicide.

Crossing the Line is a visceral, gripping account of what it really takes to be an undercover cop. It exposes exactly how the Met conducts its business behind the scenes and reveals the harsh realities of modern covert police work.

Christian Plowman is a decorated ex-police officer with 16 years investigative experience, mainly in the covert arena. A specialist in undercover operations and recruitment and management of informants, he spent years working in a variety of roles for Scotland Yard. Since leaving the police, Christian has worked in the private sector. He currently works overseas as a national security manager for a fashion company. 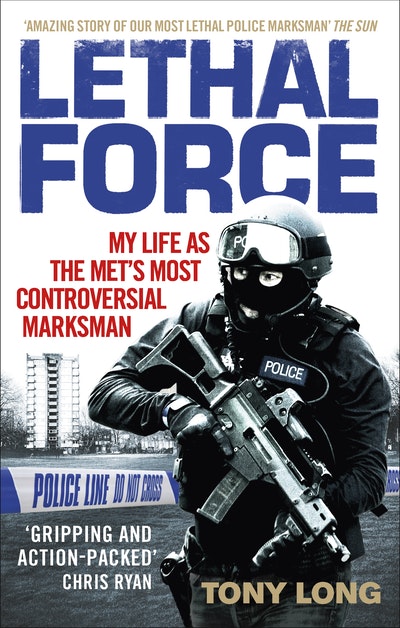 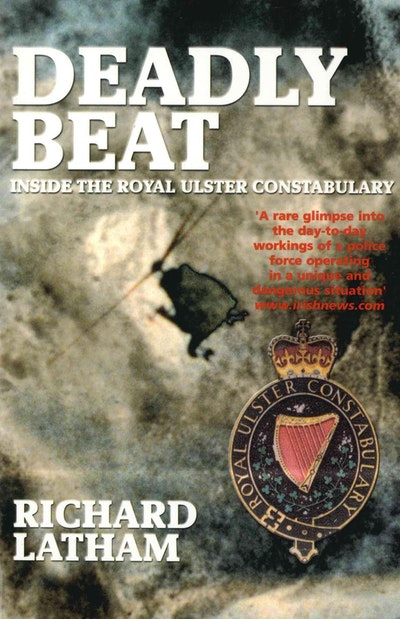 Better to be Feared
Sean Bridges