He doesn't need Alex Rider's girly gadgets. He's much more fanciable than Andy McNab's Boy Soldier. His adventures will take you to places even Wilbur Smith hadn't thought of.

Soon after escaping an assassin that bursts from the shadows to try and kill him in the dark windswept grounds of his school in Dartmoor, Max Gordon discovers that his explorer father has also gone missing. Max is determined to find him whatever dangers may lay in his path. A secret clue, that his father has left, leads Max to the inhospitable wilderness of Namibia and the discovery of a potential massive ecological disaster masterminded by the very powerful and completely ruthless businessman, Shaka Chang. Whoever is behind Max's fathers disappearance is determined to get rid of Max too. For good.

David Gilman is a successful screenwriter. For the last six years he has been principal writer on A Touch o f Frost, with last year's episode garnering the highest audience share for ITV drama in recent years and a BAFTA nomination for Best Single Drama. He served in the Parachute Regiment's Reconnaissance Platoon, and has worked as a firefighter, professional photographer, and a marketing manager for Penguin South Africa. David has travelled the world, gathering inspiration for his adventure series along the way. 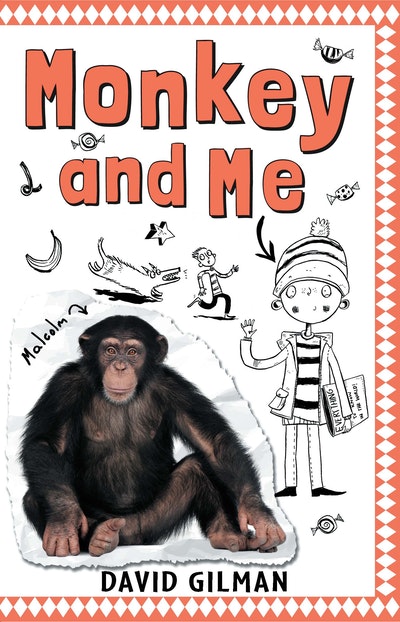