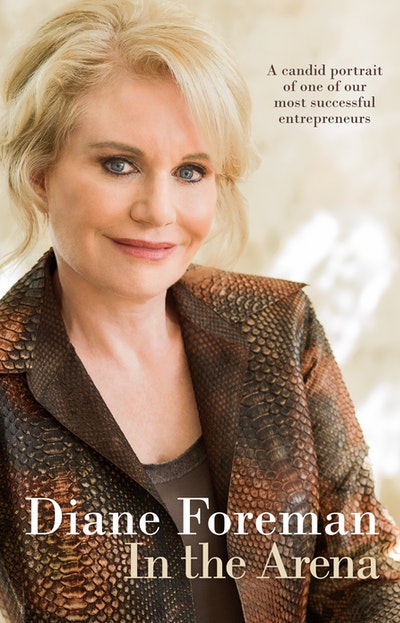 Diane Foreman: In the Arena

A candid portrait of one of New Zealand’s most successful entrepreneurs, as well as a practical hands-on guide to what it takes to succeed in business.

In this candid and engaging book New Zealand businesswoman Diane Foreman tells how she went from being a single mother to creating a successful multi-million-dollar export company. The New Zealand EY Entrepreneur of the Year in 2009 and named by Forbes magazine as one of the most powerful women in Asia in 2014, Diane is the first to admit she’s made mistakes, and in this book she openly shares them along with the lessons she’s learned on the road to creating a globally successful business empire.

Diane is a role model for business people everywhere, who she encourages to ‘leave the ladder down’ so others can succeed more quickly. An invaluable guide for anyone looking to grow their business or even starting out with nothing, this is also a handbook for succeeding in life.

Diane Foreman CNZM is one of New Zealand's most successful business women and is CEO of Emerald Group.

As chief executive of the Emerald Group business empire, Diane has investments in New Zealand healthcare, manufacturing in New Zealand and America, high level recruitment and a boutique hotel on Auckland's North Shore.
Diane is a former deputy chair of the Business Roundtable and has also worked with a number of charities. She was the 2009 New Zealand EY Entrepreneur of the Year and in 2014 was named by Forbes magazine as one of the most powerful women in Asia. As one of New Zealand’s leading entrepreneurs, Diane has many years experience running and growing successful businesses in health, property, recruitment, and of course, award winning ice cream. 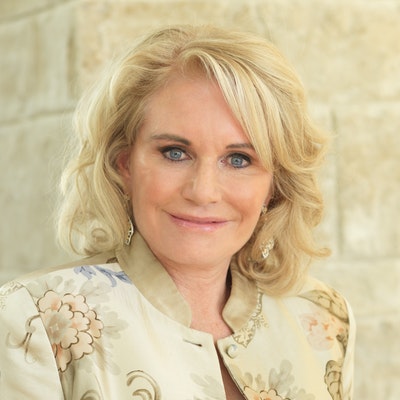 Praise for Diane Foreman: In the Arena

A cradle-to-grave "how to" of running a business, from Foreman's fairly unconventional standpoint. 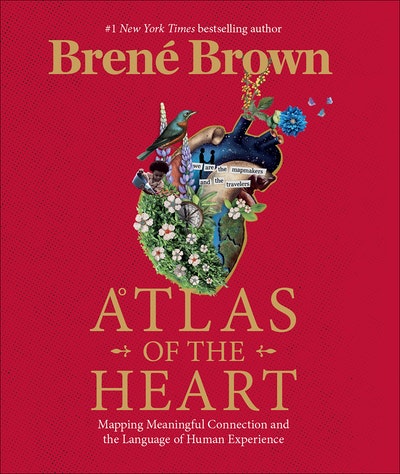 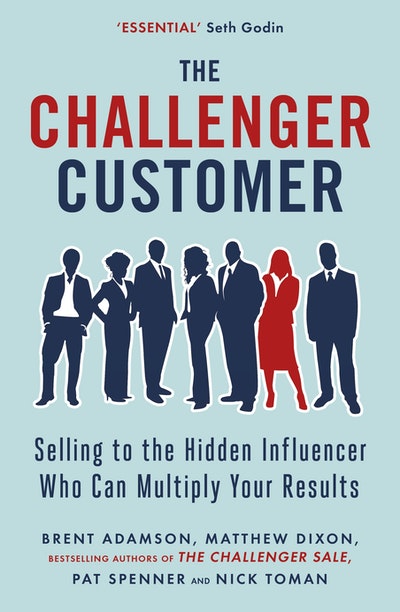 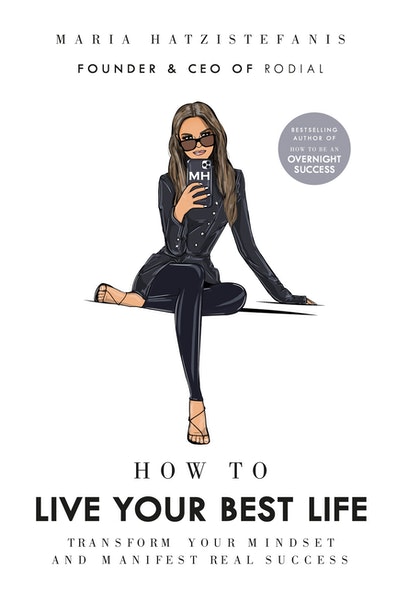 How to Live Your Best Life
Maria Hatzistefanis 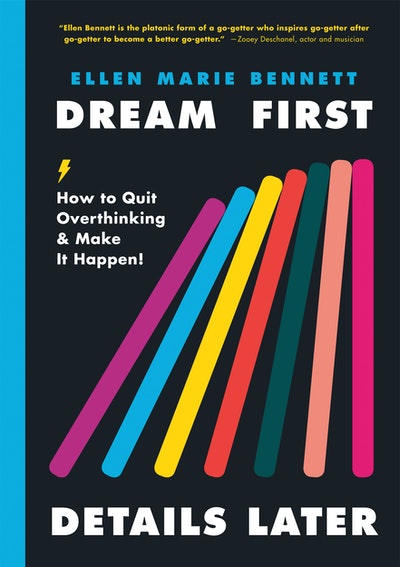