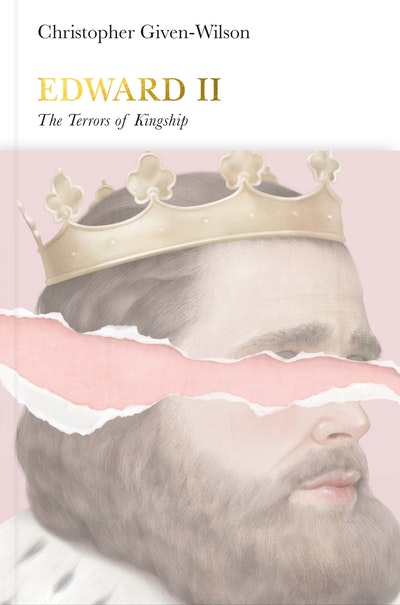 The Terrors of Kingship

The reign of Edward II (1307-27) was a serious of total disasters, making him unsuccessful to an extent almost without equal. At some level Edward simply did not inspire trust or respect. He failed to be kingly, preferring ditching and cart-racing to jousting and falconry. He relied on favourites and seemed to alienate even the most natural supporters of the throne. His reign was convulsed by rebellion and attempts to reform the king's behaviour. In an attempt to throw off the spectre of his regal, soldierly father, Edward I, he invaded Scotland and suffered catastrophic defeat at the Battle of Bannockburn. After twenty ruinous years, betrayed and abandoned by most of his nobles and by his wife and her lover, Edward was imprisoned in Berkeley Castle where he was murdered.

Christopher Given-Wilson's remarkable book gives a glimpse into the abyss: the terrors of kingship - where royal authority is based around strict succession by the eldest son, what happens when that eldest son is incapable of doing the job?